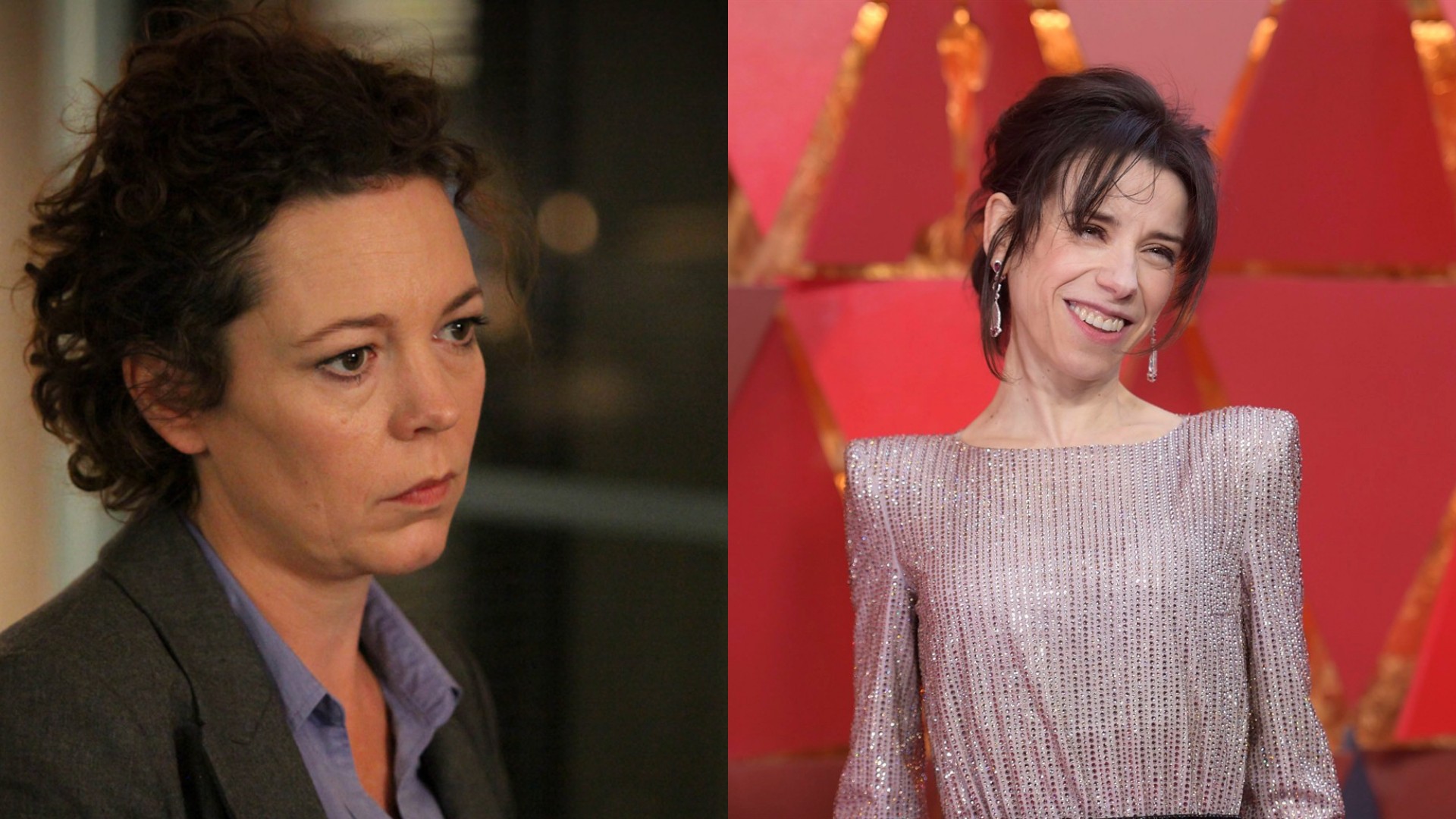 In addition to that, four more actors are joining the cast, which already includes Timothée Chalamet in the title role. Via Deadline, they are Academy Award-nominee Sally Hawkins, Academy Award-winner Olivia Colman, four-time Emmy nominee Jim Carter, and Rowan Atkinson. In addition to that, Keegan-Michael Key was reported last week to have joined the cast, something the studio confirmed today.

Tom King, who directed both Paddington and Paddington 2, will helm the project. He’s bringing along some of his friends, as Tom Davis, Simon Farnaby, Kobna Holdbrook-Smith, and Matt Lucas have all worked with him on at least one of those movies. Both Paddington entries are some of the best-reviewed movies on Rotten Tomatoes ever. The second entry has only one bad review on the site, and earlier this year made the headlines after surpassing Citizen Kane and becoming the best-reviewed movie on the site. Since then, the bad review was posted and the movie dropped from 100% to 99%.

Simon Farnaby co-wrote the script along with King, although Simon Rich, Simon Stephenson, Jeff Nathanson, and Steven Levenson had already taken a crack at it before.

Chalamet is on a roll these past few years. After landing one of the biggest roles of his career as Paul Atreides in Dune, he will now play a younger version of the Roald Dahl-created character that Gene Wilder famously portrayed in 1971. Chalamet joined the project earlier this year.