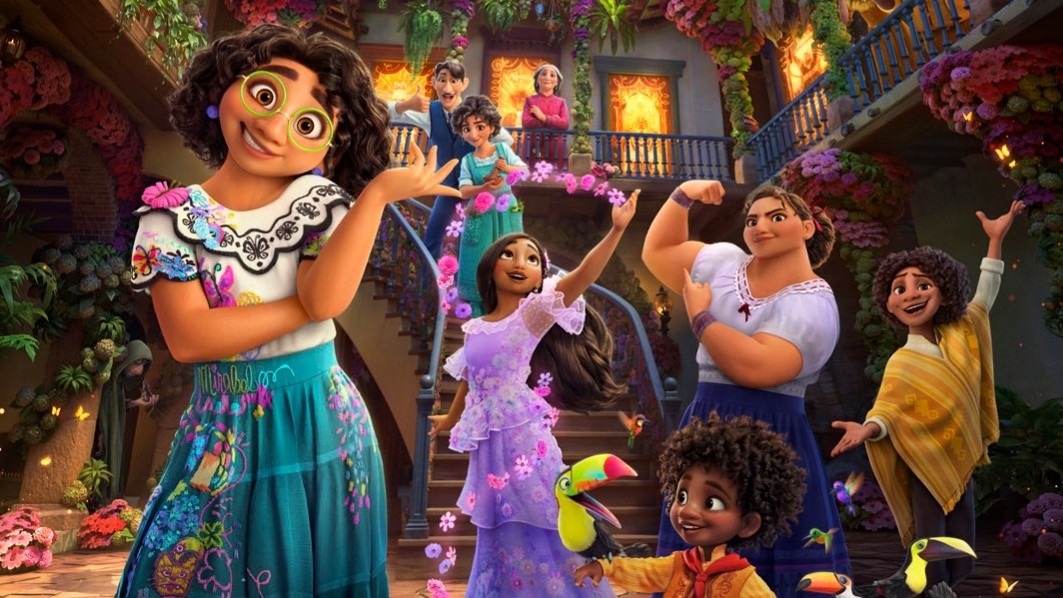 We’re less than two months away from the film hitting theaters in late November, a window that has always worked out nicely for the company’s animated releases. Marketing should also be ramping up now, as the film’s presence outside social media hasn’t been too noticeable so far.

The new trailer expands on the promises of July’s teaser, which was typically tight-lipped about the feature’s overall plot and character relationships:

The official synopsis released by Disney reads as follows:

Walt Disney Animation Studios’ “Encanto,” is the tale of an extraordinary family, the Madrigals, who live hidden in the mountains of Colombia in a magical house, in a vibrant town, in a wondrous, charmed place called an Encanto.

Lin-Manuel Miranda, Disney’s current go-to music guru, has handled the film’s original soundtrack, which is filled with songs that, like the story, celebrate and draw from Colombia’s culture. Jared Bush (Zootopia), Byron Howard (Tangled), and Charise Castro Smith share directing duties, with a script written by Bush (Moana) and Castro Smith (The Haunting of Hill House).

Disney also shared a fantabulous new poster ahead of the trailer: 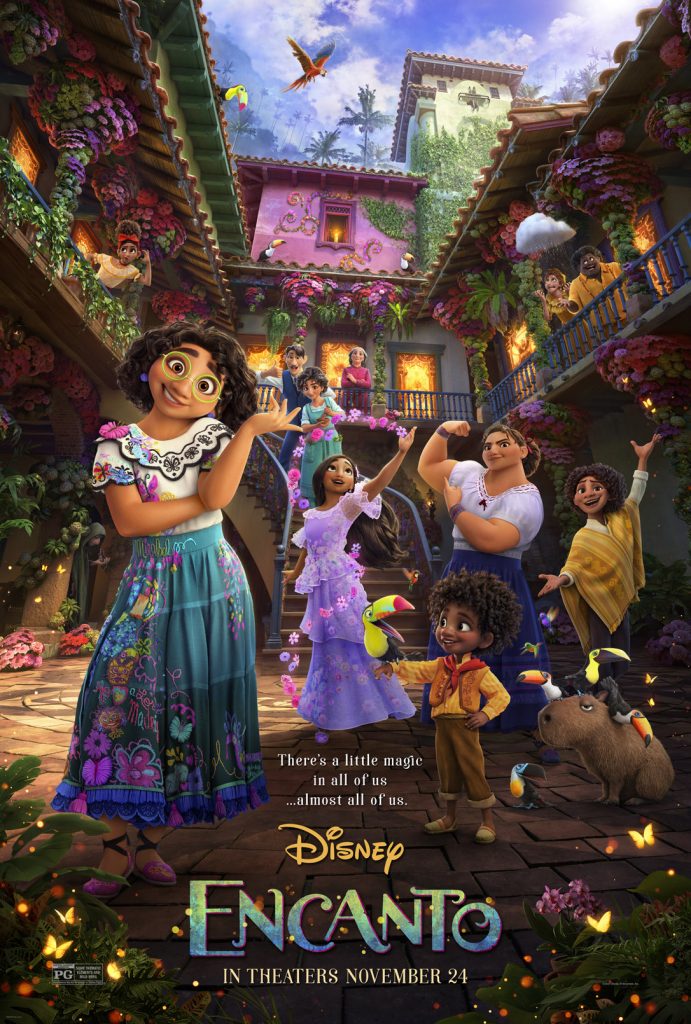 After the remarkable box office success of Shang-Chi and the Legend of the Ten Rings (especially in the United States), Disney is committing to exclusive theatrical releases with varying windows for both Encanto and Marvel Studios’ Eternals. The latter opens a few weeks before Animation Studios’ feature, which arrives on November 24.

Box office as a whole appears to be picking up after a troubled second half of the summer season due to the Delta variant of COVID-19, and both No Time To Die and Venom: Let There Be Carnage are poised to bring in good money in the coming weeks. At this point, major delays aren’t likely for the remainder of 2021.