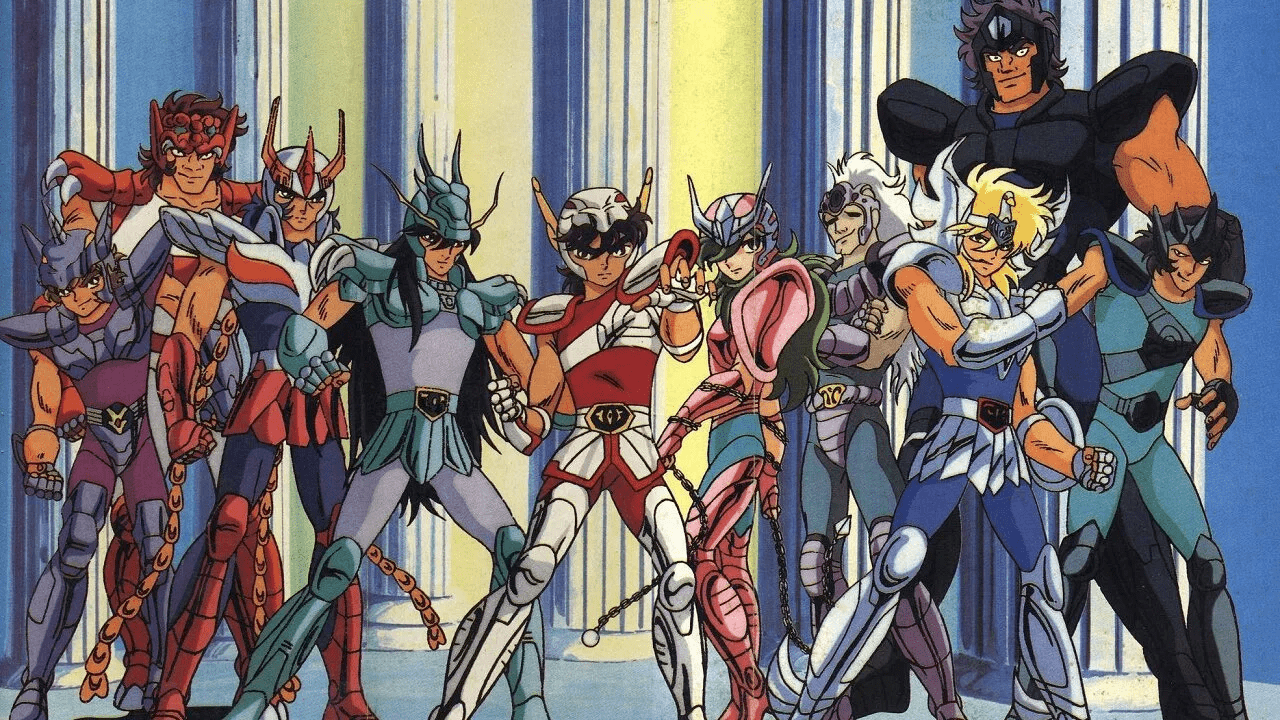 Manga and anime fans rejoice (or cower in fear)! Saint Seiya is making the jump to live-action.

The surprising confirmation arrives via The Hollywood Reporter, who claim the project has somehow wrapped production without the press noticing; it had been in development for years and suffered many delays before finally shooting this year. Josh Campbell and Matt Stuecken (the duo behind 10 Cloverfield Lane) penned the most recent drafts.

Tomasz Baginski, a Polish animator and special effects wiz who has worked on The Witcher as executive producer and has directing experience with many VFX-heavy shorts, has helmed the film, with Japanese giant Toei producing alongside Sony Pictures Worldwide Acquisitions.

Furthermore, the main cast of the adaptation has been unveiled: Mackenyu (Pacific Rim: Uprising) and Madison Iseman (recent Jumanji entries) spearhead the cast, with veteran faces like Sean Bean, Famke Janssen, Nick Stahl, Diego Tinoco, and Mark Dacascos completing the ensemble. Outside the fresh young talent, this feels like a big 2000s reunion. Mackenyu is the son of international martial arts actor Sonny Chiba, and he’s mixing his experience in that realm with the fighting prowess of veteran stuntman and martial arts choreographer Andy Cheng, who was the fight coordinator in Shang-Chi and the Legend of the Ten Rings, and acted as stunt coordinator and fight coordinator for this live-action take on Saint Seiya.

Knights of the Zodiac (the international title, much like the original anime’s) is being labeled as an origin story, with Mackenyu is starring as Seiya, “a street orphan and the title hero of the franchise.” The rest of the official synopsis reads as follows:

When a mystical energy known as Cosmo awakens in him, Seiya embarks on a journey to conquer the ancient Greek armor of Pegasus and choose his side in a preternatural battle for the fate of Sienna (Iseman), a young girl who struggles to control her godly powers. Bean plays a mentor named Alman Kiddo, a man who recruits Seiya into the Knights order, which he founded when he discovered the reincarnated goddess. Tinoco is a man hired to kill the vulnerable goddess.

It all sounds fairly close to the source material, but we’ll have to wait and see whether the script and the director are up to par. The manga and anime’s story follows five mystical warriors called the Saints, who fight wearing sacred sets of armor empowered by a mystical energy called Cosmo; they have sworn to defend the reincarnation of the Greek goddess Athena in her battle against other Olympian gods who want to dominate Earth. Of course, the plot quickly gets more complicated, and the franchise has gone through many iterations already, but that’s the starting point.

Toei was behind the anime that ran from 1986 to 1989, and will distribute in Japan, with Sony Pictures handling the rest of the world, excluding China and the Middle East. No release date has been unveiled yet.