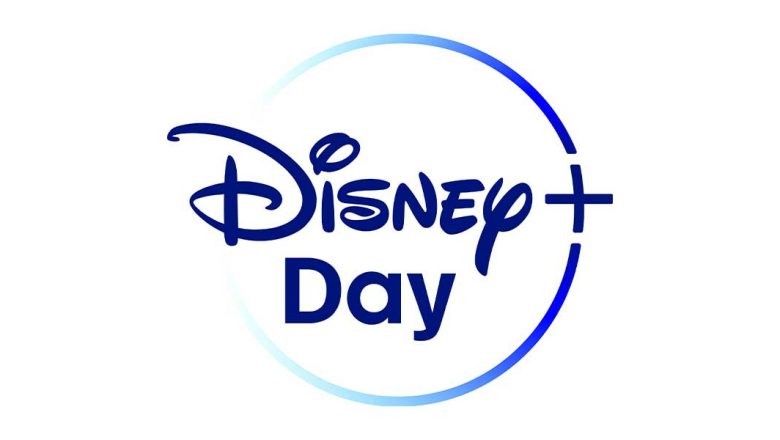 The Walt Disney Company has announced a brand new “Disney+ Day” event which will see brand-new content premiering exclusively on the streaming service.

The event will take place on November 12 and will see a wide array of content debuting for all subscribers, including an inaugural Disney+ Day fan celebration which will include announcements, first looks, new trailers, and exclusive clips of future Disney releases, along with appearances from Disney creators and stars.

When it comes to actual content, perhaps the most noteworthy announcement is that Shang-Chi and the Legend of the Ten Rings will make its streaming debut that day, since its theatrical release window comes to a close shortly before. Meanwhile, Jungle Cruise will leave Premier Access and become available to all subscribers as well, plus the Disney+ Original movie Home Sweet Home Alone, a reimagining of the Christmas classic Home Alone, will make its debut. Furthermore, Dopesick, a new series starring Michael Keaton will arrive on Star in international markets outside the US.

Disney+ Day will also see new animated shorts, such as a new series called Olaf Presents, where Olaf retells classic Disney stories with his own brand of charm, and a short film called Ciao Alberto! that will feature characters from Luca. The musical short film Frozen Fever will also make its way to the streaming service, as well as the Oscar-winning shorts Feast, Paperman, and the Mickey Mouse short Get a Horse! among others. There will be a new The Simpsons short that pays tribute to some of Disney’s most popular franchises, too.

Some new documentaries will also be releasing on Disney+, such as the first five episodes of The World According to Jeff Goldblum season two. There will also be a new Marvel special, celebrating the Marvel Cinematic Universe so far while looking ahead to what’s coming, and a Star Wars special celebrating the origins and legacy of Boba Fett.

All this exclusive content, along with the showcase of future projects, should make this first Disney+ Day an exciting one for fans.