‘The Batman’: Colin Farrell in Negotiations for an HBO Max Series on the Penguin 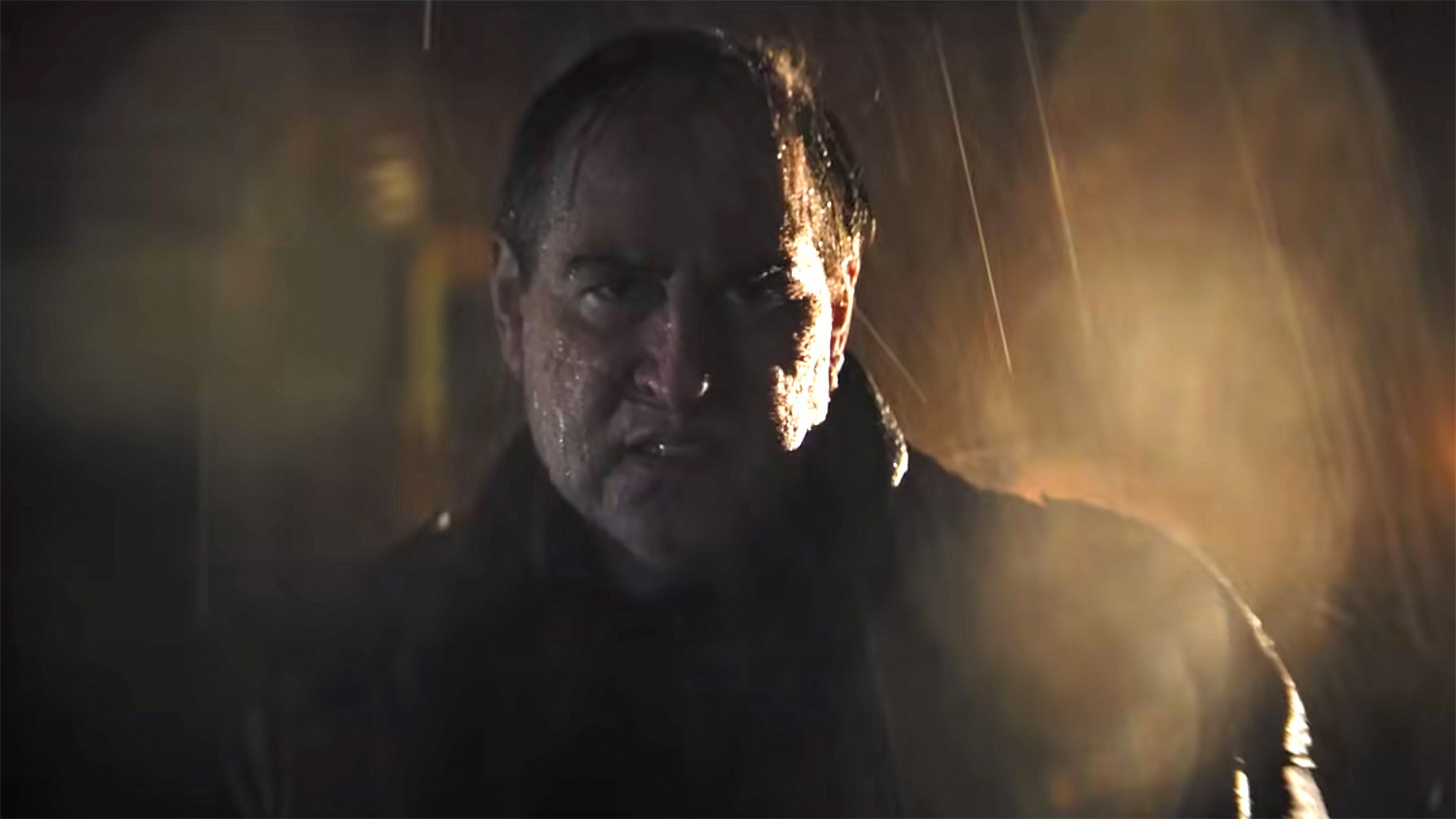 The Batman will not come out for another six months, and it already has two spin-off shows in development at HBO Max. The new one aims to be led by Colin Farrell.

According to Variety, Farrell, who stars in Matt Reeves’ upcoming movie as the Batman villain the Penguin, has been approached to star in an upcoming show for the streaming platform focused around his character. Lauren LeFranc, who was a writer and executive producer on Impulse and a couple of seasons of Agents of S.H.I.E.L.D., is penning the project, which is in the very early stages of development.

The show would focus on the rise of the Penguin, a.k.a. Oswald Cobblepot, as a crime overlord in Gotham City. From the sounds of it, it will probably be a prequel, though we don’t really know the role of the Penguin in The Batman. Moreover, word is that Farrell’s role in the movie is limited to a handful of scenes, and is not in any way the main villain of the story. It is unknown whether or not the project will move forward if Farrell does not sign, though he will most likely jump on board, as he’s no stranger to television (True Detective Season 2 comes to mind).

This is part of a larger plan by WarnerMedia to build an interconnected universe centered around Batman. The plan also includes a Gotham City Police Department show that was announced a year ago, but has had little to no development since. Indeed, the only headline we’ve had since its announcement is that the original showrunner was exiting the show.

The Batman will be released exclusively in theaters on March 4, 2022. Though we got the first trailer a year ago, we will most likely get our second full trailer next month, during this year’s DC FanDome event (October 16).