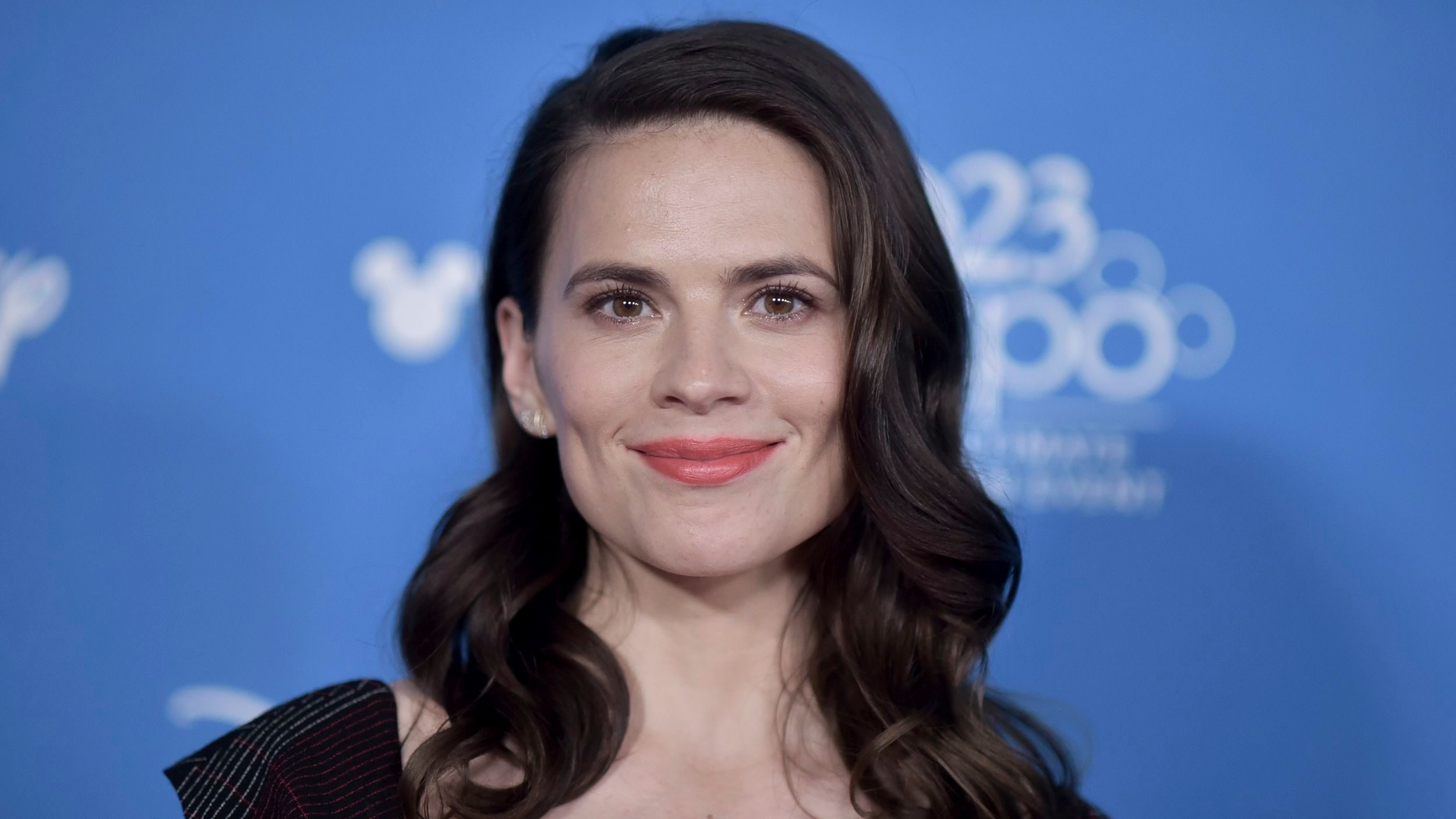 Hayley Atwell has been cast as Lara Croft in the upcoming Tomb Raider anime series on Netflix.

According to Deadline, the series will directly follow the events of Square Enix’s recent video game trilogy, which acted as a reboot that charted the origins and early adventures of Lara Croft. In those games, Lara was voiced by Camilla Luddington (True Blood, Californication), but the anime will pick up her adventures at some point after the events of the last installment, which might explain why Luddington wasn’t rehired.

Hayley Atwell does have some voice acting experience, recently voicing Peggy Carter in the Marvel’s What If…? animated series on Disney Plus. She is certainly a recognizable name to Netflix’s target audience, having made the role of Agent Carter iconic in the Marvel Cinematic Universe.

That experience should stand her in good stead here, as it’s easy to imagine her voice fitting Lara’s perfectly. Croft has been played by a number of different voice actors over the years, with Keeley Hawes (Spooks, The Bodyguard) voicing her in the five games before the 2013 reboot with Luddington. Atwell does a naturally great middle class English accent like Luddington and Hawes, so it is good casting in and of itself.

The fact that this anime series is carrying on where the video games left off does raise a question about Tomb Raider‘s future in gaming. While it’s certain that we’ll get a new Tomb Raider game at some point, it seems likely now that the next game will be another reboot, rather than another entry in the same continuity that could potentially contradict the events of the Netflix series.

The sequel to 2018’s Tomb Raider film, starring Alicia Vikander, is also going ahead as planned, but that film was merely inspired by the 2013 video game reboot, rather than acting as a direct adaption of it.