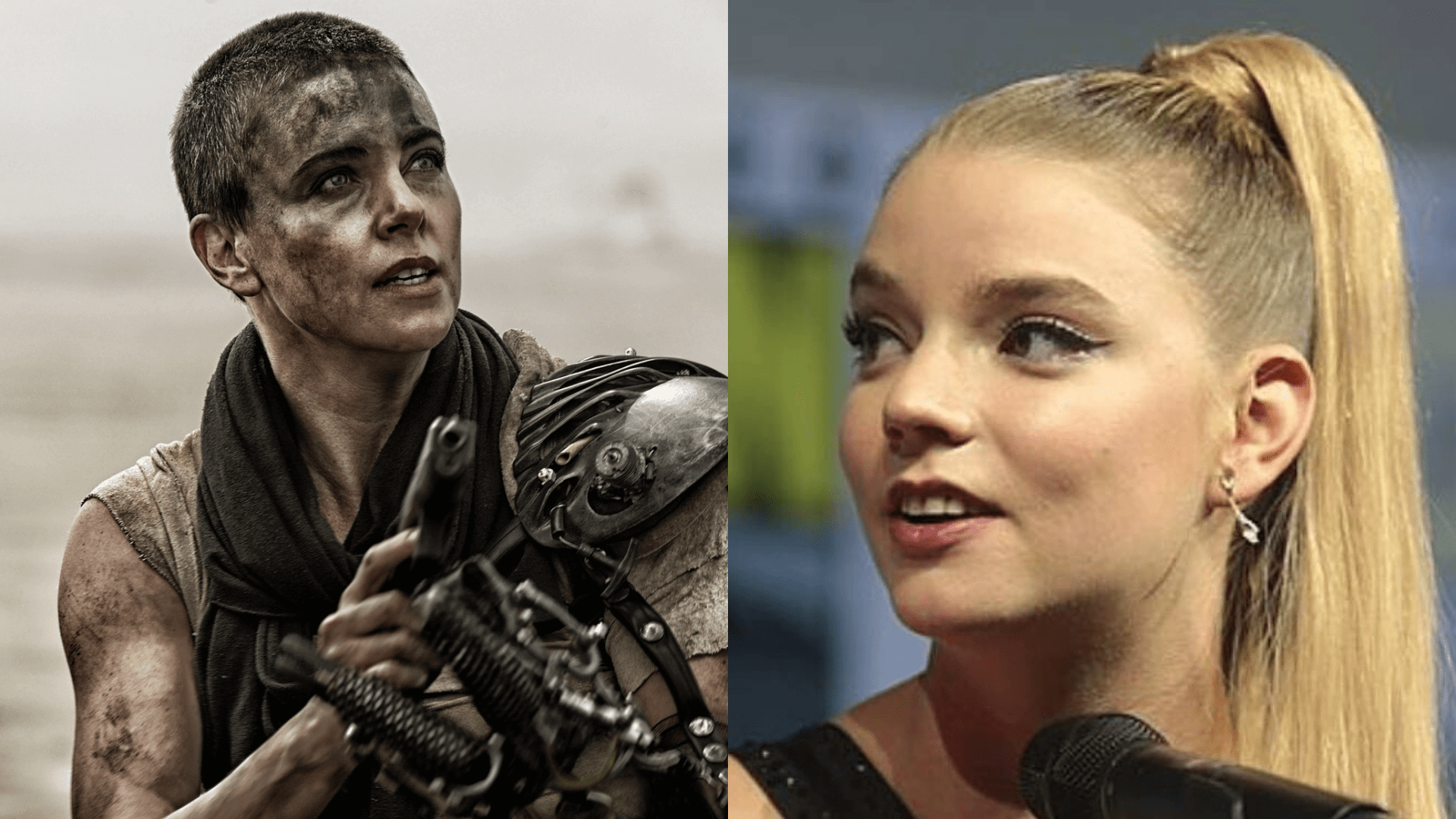 George Miller suffers yet another delay in one of his Mad Max projects. This time around, it is the Furiosa prequel that was supposed to start shooting sooner rather than later.

Warner Bros. announced today that the upcoming prequel movie, starring Anya Taylor-Joy, has been bumped an entire year from its previously scheduled date, June 23, 2023. The movie will now open on May 24, 2024. No other movie is scheduled for this month yet, so the competition it is facing right now is down to zero.

No reasons were given for the delay, although this is something that shouldn’t surprise us from George Miller, despite the fact that this time around it looked like he really had it. Mad Max: Fury Road suffered many year-long delays until it finally came out during 2015 to outstanding reviews (initially, it was supposed to have Mel Gibson in the title role). It all worked out in the end, and hopefully the same will happen with this one.

George Miller’s Furiosa will be Australia’s biggest ever, and is prepping for a South Wales shoot next year. The production will inject at least $350M AUD into the local economy and create 850 jobs.

Miller will be credited for the story, as well as serve as producer, along with Doug Mitchell. By the time the movie comes out, Warner Media will have already left AT&T and merged with Discovery, being rebranded as Warner Bros. Discovery.

Chris Hemsworth and Yahya Abdul-Mateen II joined the cast earlier this year in undisclosed roles. Hopefully, we’ll know more about their parts and the plot as shooting comes closer.