‘What if…?’ Episode 4 Review — ‘What if… Doctor Strange Lost His Heart and Not His Hands?’ 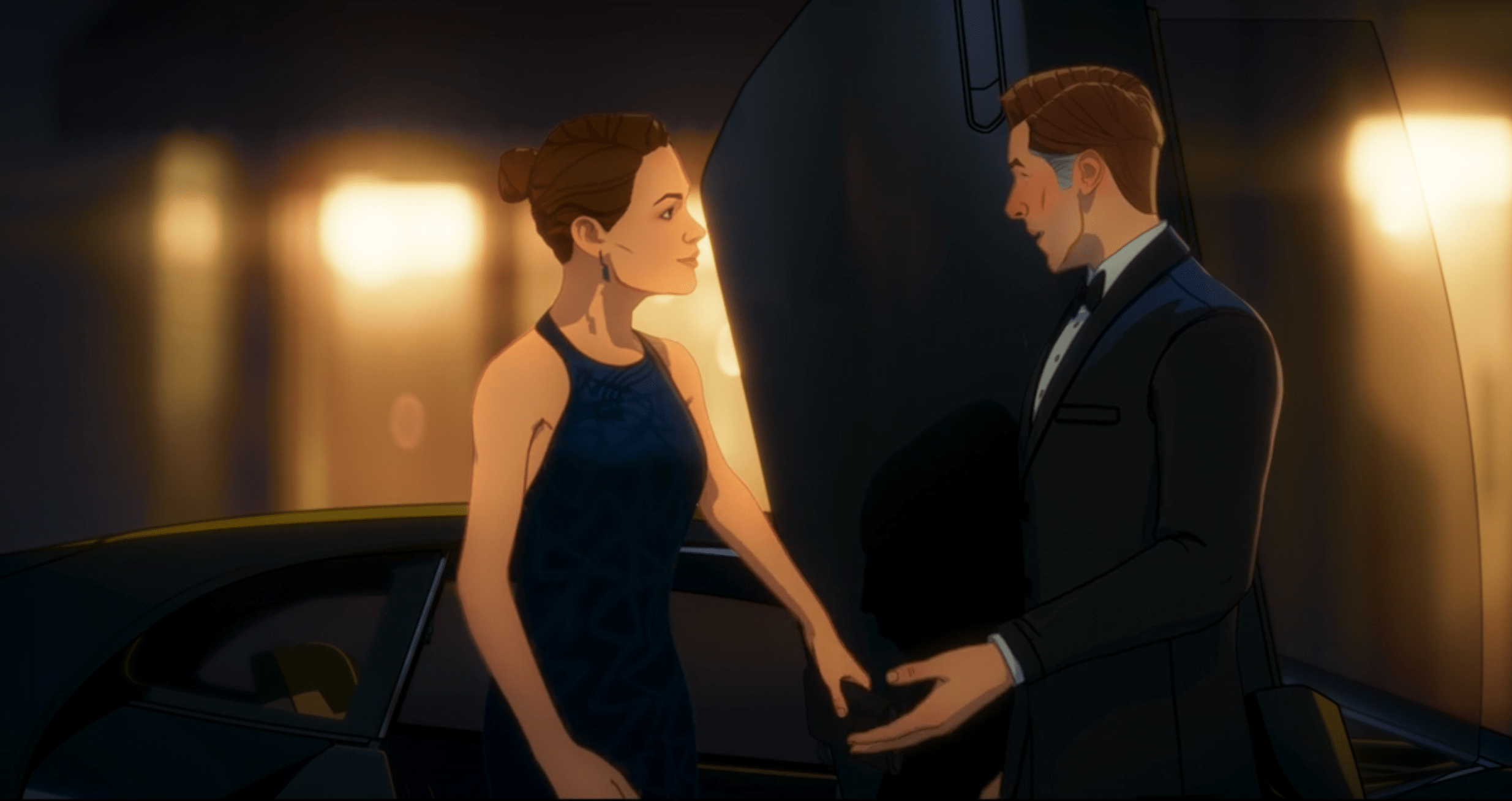 What If…? is back this week with another crazy episode. Let’s discuss it.

The fourth entry in the series follows Doctor Strange in an alternate reality in which he doesn’t lose his hands in the car accident, but rather Christine (voiced by Rachel McAdams again), who dies instantly. Strange goes down a path of no return and becomes, like in the 2016 movie, the person that will eventually serve Earth as the new Sorcerer Supreme.

But after that, once he realizes the sheer power he possesses, he begins to ask himself if that would be enough to bring Christine back. The episode is very clearly inspired by Revenge of the Sith, and is retelling the Anakin Skywalker story arc from the perspective of a sorcerer and not a Jedi. 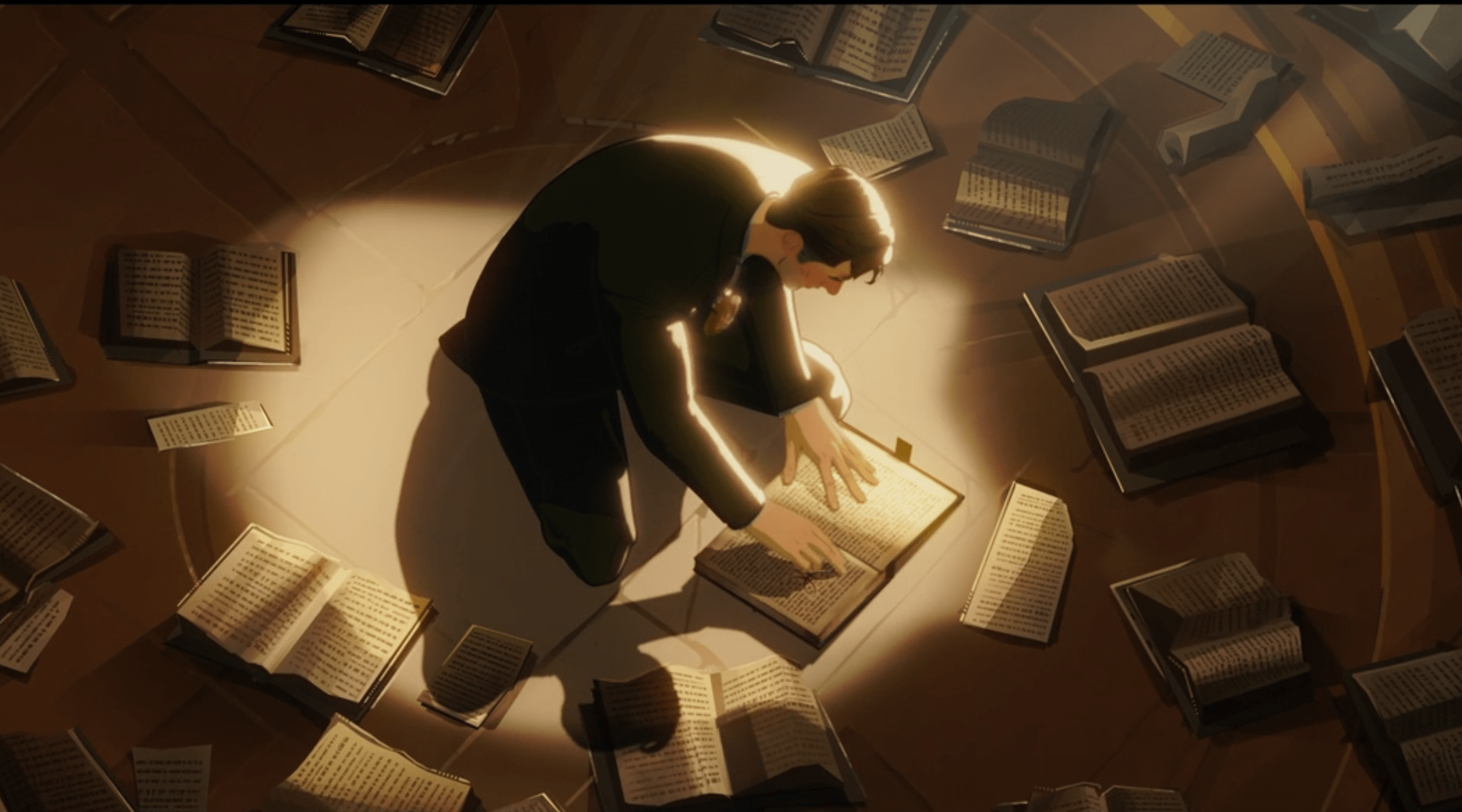 This is a character-driven episode, which is exactly what I hoped the series would be, but didn’t really think they could pull off. The first episode, for example, was heavily plot-driven, and that played against it. This one is not, and it might be the most compelling of them all, for now. 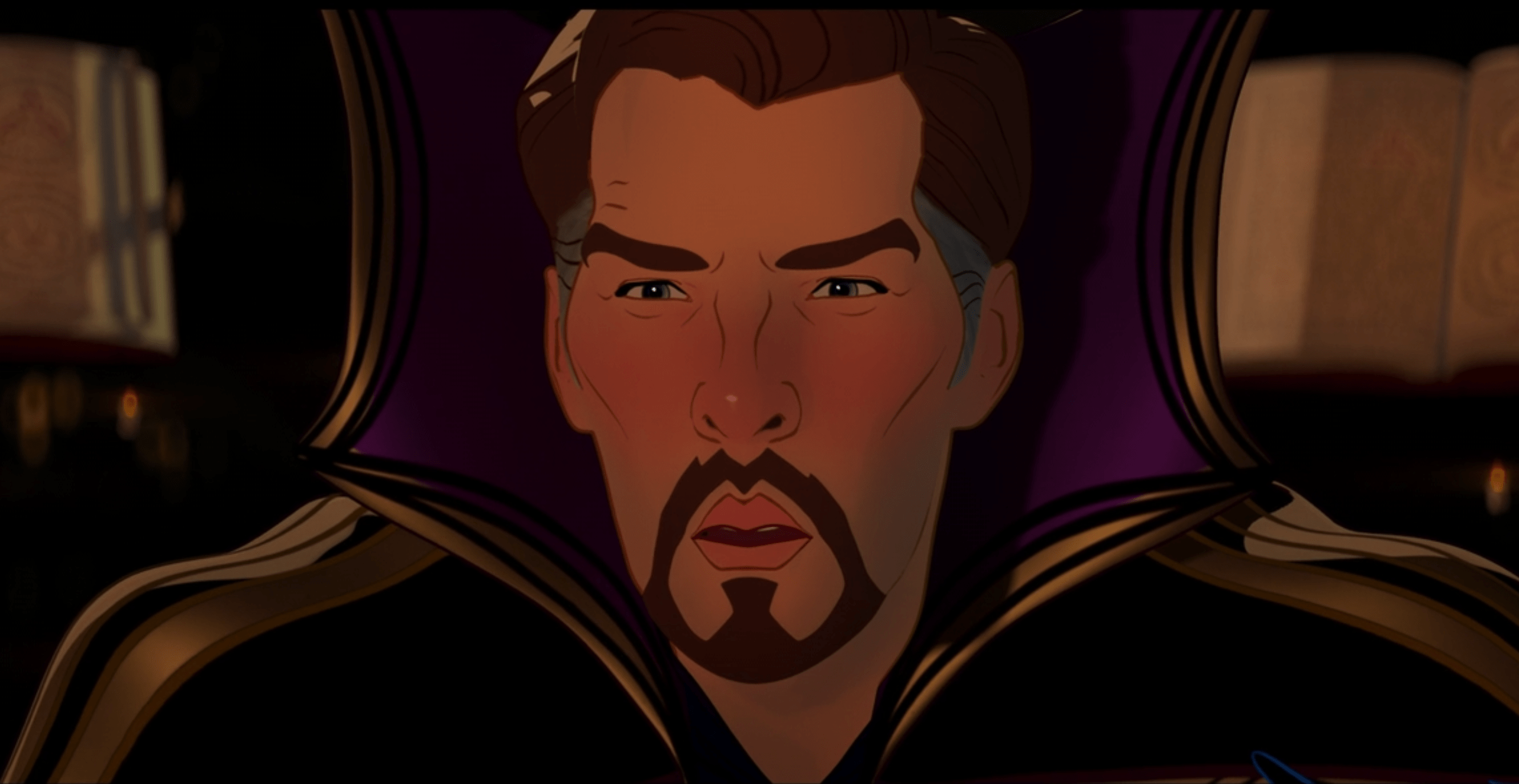 As I mentioned earlier, this really felt like Anakin’s turn in Revenge of the Sith, but told through Strange’s perspective. He is a character with one goal — to bring his loved one back from the dead at all costs. No matter the consequences. Anakin had to turn to the dark side to do that, and he failed and changed the galaxy forever in the process. Doctor Strange did the same here, and he ended up destroying reality.

That being said, this episode still masks the overall theme of the series and brings the point home — a single moment in our lives can change them forever. If you think about where you are now and who you really are, I bet you can point out three or four moments in your life that would forever change you as a person, for better or worse. And because you changed, a lot of people around you were affected by it. Maybe not in the apocalyptic way the What If… series is telling this week, but they were changed in some way nonetheless.

One of the great things about this episode was the ending. The non-evil Doctor Strange did everything in his power to stop the evil version, but he couldn’t do it. And I’m glad they went this way, because if he had, it would have automatically negated everything the Doctor Strange Supreme (which, by the way, is now the official name of the character’s Twitter account) had done to gain power. And I’m glad everything he did had a consequence; it gave the episode a whole new dimension (pun intended).

What If…? will return next week with the fifth episode of its first season. As always, look forward to our review next Wednesday.