‘What If…?’ Episode 3 Review — ‘What If… the World Lost Its Mightiest Heroes?’ 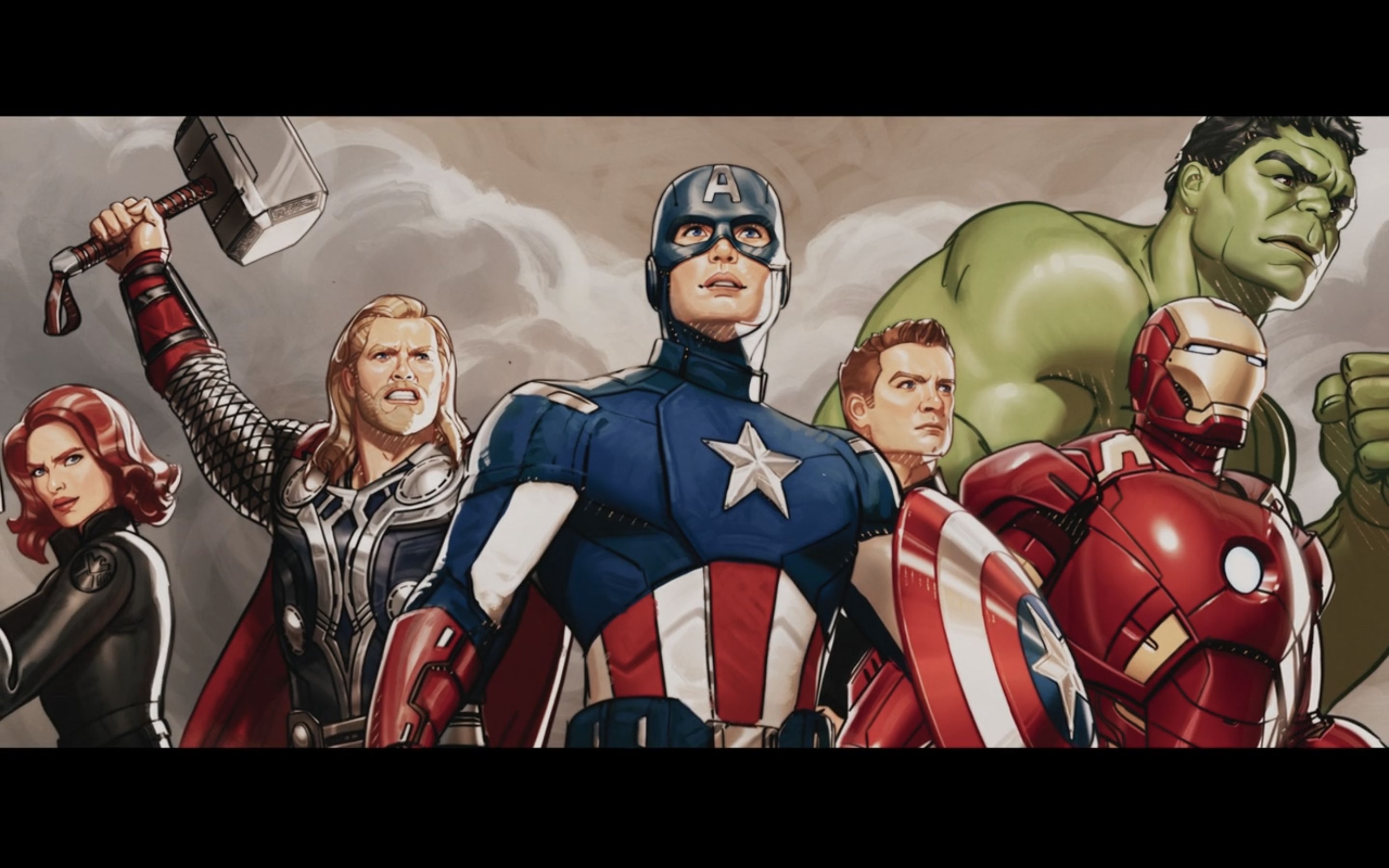 The third episode of the animated Marvel series What If…? is here. Let’s discuss it!

After last week’s excellent episode, which focused on T’Challa becoming Star-Lord instead of Peter Quill, this week we are presented with an alternate take on the original Avengers movie and the events that led to it: What if the Avengers were never assembled? To be honest with you, it’s an idea that on paper would have sounded silly to me, and would have probably been one of the least interesting questions. On the surface, it doesn’t really present a conflict, just a resolution — Loki wins. End of story.

The episode tried to reinvent itself in order to introduce some conflict, and they did their absolute best. Fury takes the front seat in a murder mystery inside S.H.I.E.L.D. Starting in the middle of the events of both Iron Man 2 and Thor, we follow the director as he tries to recruit the candidates for the Avengers Initiative, and how, one by one, they all start to die. The blame is put on other Avengers present in the scenes in a couple of cases, and the murder mystery also becomes a mission to try to exonerate those who were blamed. 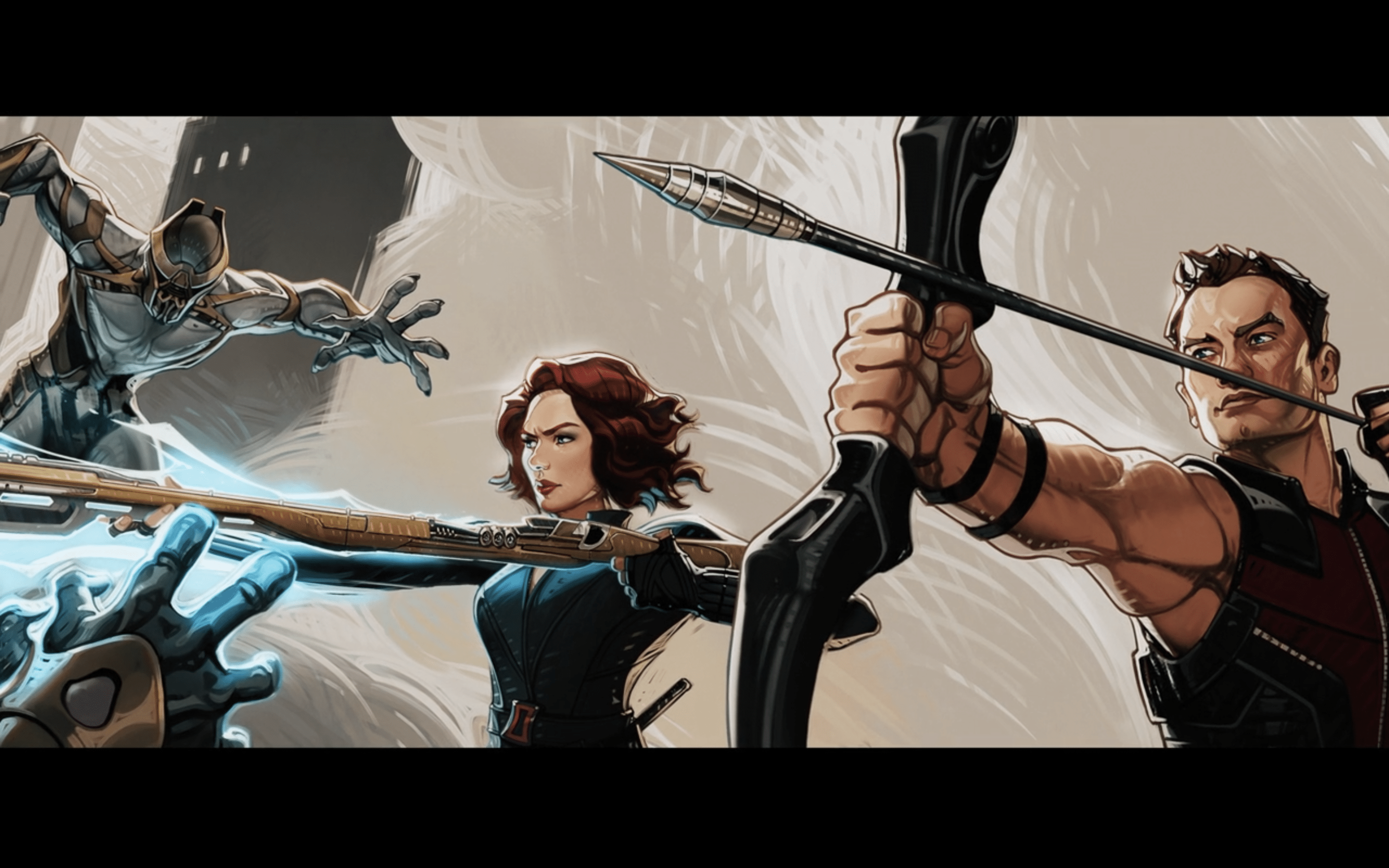 That presents a conflict, and for what it was, it was great. This episode reminded me of the first one, which I described as a cute story with not much character conflict or development, but instead focused mainly on plot. Both Fury and Natasha have a lot to do in this episode, but they don’t really grow much, and there are a couple of plot holes that appear because of that. We’ll get to it.

A lot of main actors were brought back for this episode, including Samuel L. Jackson, Clark Gregg, or Tom Hiddleston. And that was great. However, Lake Bell did an amazing job as Natasha, and so did Mick Wingert as Tony Stark, plus several other people as known characters. And that ponders the question — is it really worth it to pay so much money to these A-listers when there are many capable voice actors that are just as talented in their vocal performances? I’m not arguing for a recast of the live-action versions, but when I listen to Lake Bell as Black Widow, and see how the artists animate her, I really believe she’s an alternate-reality Natasha. And the same goes for Steve Rogers or Tony Stark. On the other side, had they not reached out to the live-action actors and asked them to reprise their roles, we wouldn’t have gotten last week’s vocal performance from Chadwick Boseman, which felt like a sour goodbye to our hero. It’s a hard choice, but also a question worth pondering.

Let’s move on to spoilers now. 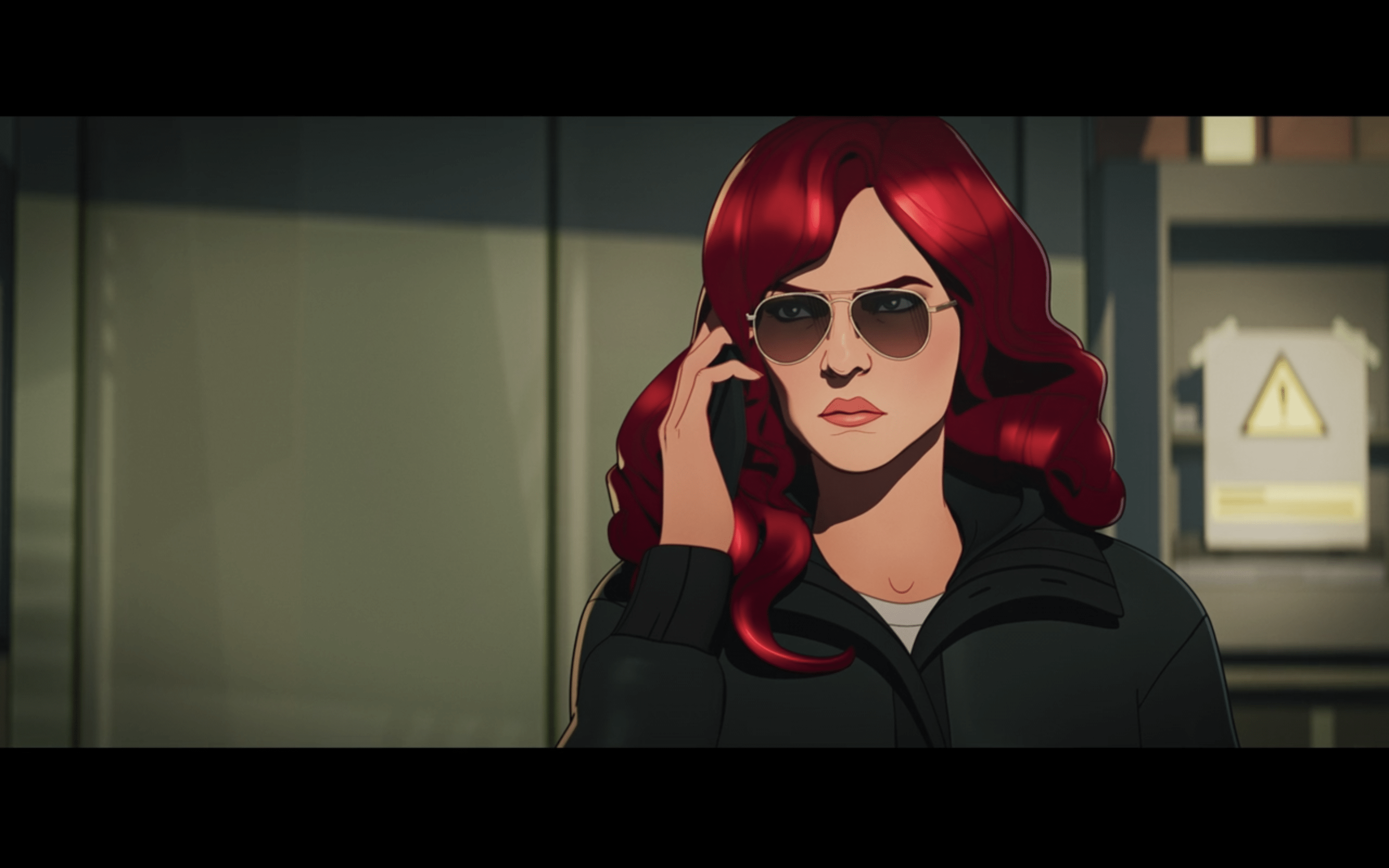 I’ll start with a very mild spoiler. After receiving news of the death of his brother, Loki arrives on Earth looking for blood. By his side, he has Thor’s friends, including Jaimie Alexander’s Lady Sif (who will be back in Thor: Love and Thunder after showing up in Loki). This was a clever way to introduce the Loki-led invasion that still felt fresh and a bit unexpected. In the main MCU timeline, Loki wouldn’t have arrived on Earth for another two years, and with a different motivation. But of course, we’re talking about 2010 Loki, so he’s in full world-conquering mode.

Much like in most mysteries, I always enjoy more the time when we don’t know what is going on, when we’re being played, both as an audience member and as a character in the story, by the author of the murders, than the time in which the resolution comes forward and the murderer is revealed. Hank Pym’s reveal was a cool one (a bit expected at that point), and his motivations felt mostly right, although there could have been different (and better) approaches to that problem which wouldn’t have made him an all-out villain. That was followed by another awesome reveal, the Loki-Fury alliance, which was also a bit predictable but awesome nonetheless.

The plot hole I was referring to earlier is the following: Hank Pym kills Tony Stark with both Fury and Widow in the room. But why didn’t he kill Black Widow too? I understand making Fury suffer, but why did he wait until the very last moment to go after Widow? If he had access to Fury’s list of candidates, he should have also seen Natasha’s name on it. One could also ask similar questions about each of the characters, that would require far-fetched explanations — how did he know where each character would be and how to kill them in those exact moments? I can come up with different ways, but most of them would seem like a stretch, and the creators probably didn’t even bother with this level of detail. 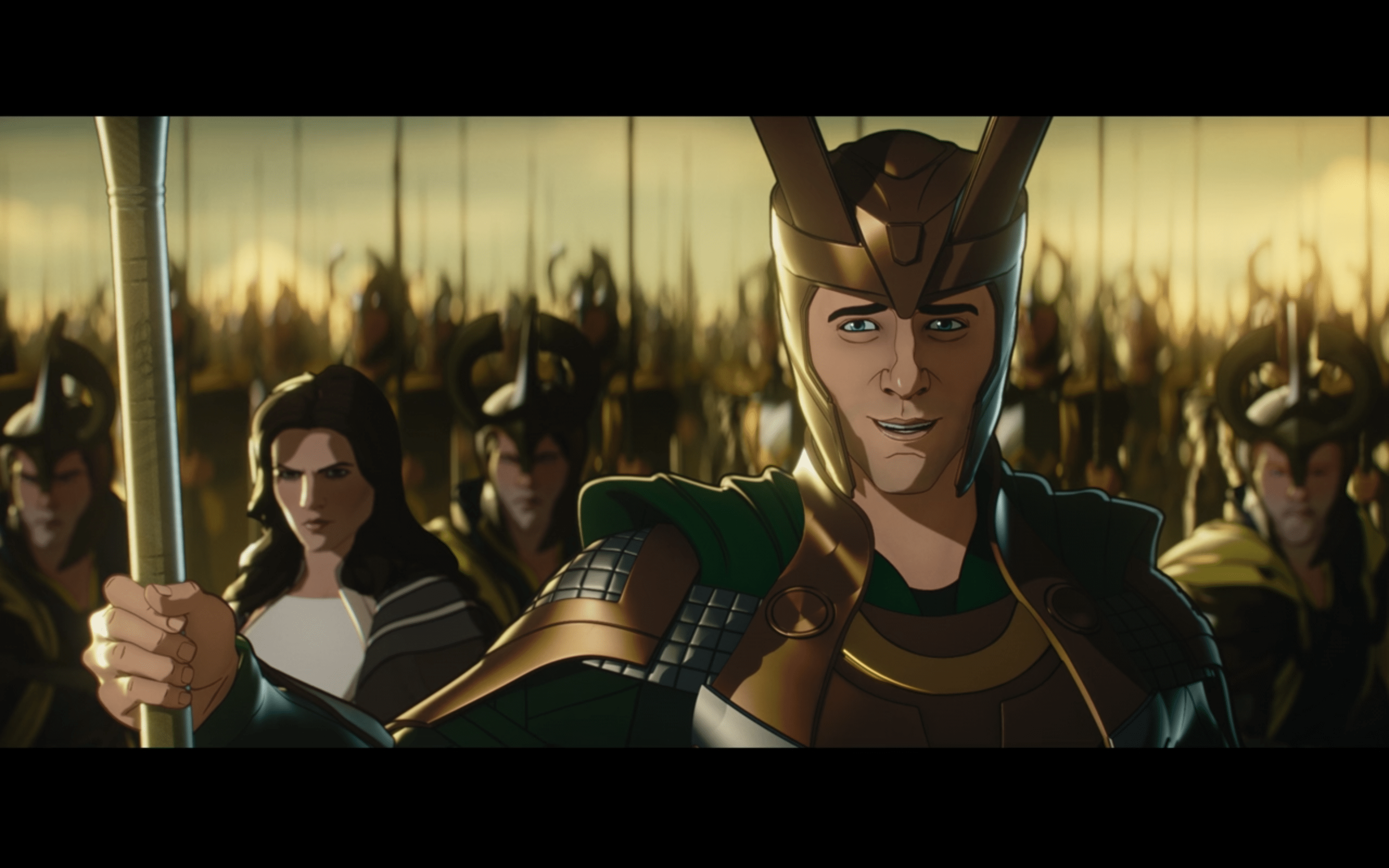 A very interesting detail brought into this episode is the inclusion of Betty Ross (though not voiced by Liv Tyler), which represents yet more proof that Marvel is slowly reconciling with 2008’s The Incredible Hulk, starring Edward Norton as Bruce Banner/The Hulk. Another character from that show, Abomination, will be seen in next week’s Shang-Chi and the Legend of the Ten Rings and will be heavily featured (both he and his alter ego, Emil Blonsky, played by Tim Roth) in next year’s She-Hulk, on Disney Plus.

Loki’s invasion then leads to an awesome ending, which in my opinion couldn’t have been better. The wordplay with “Captain”, referring both to Captain Marvel and Captain America, was a dream come true. Just for that, the episode was worth it. 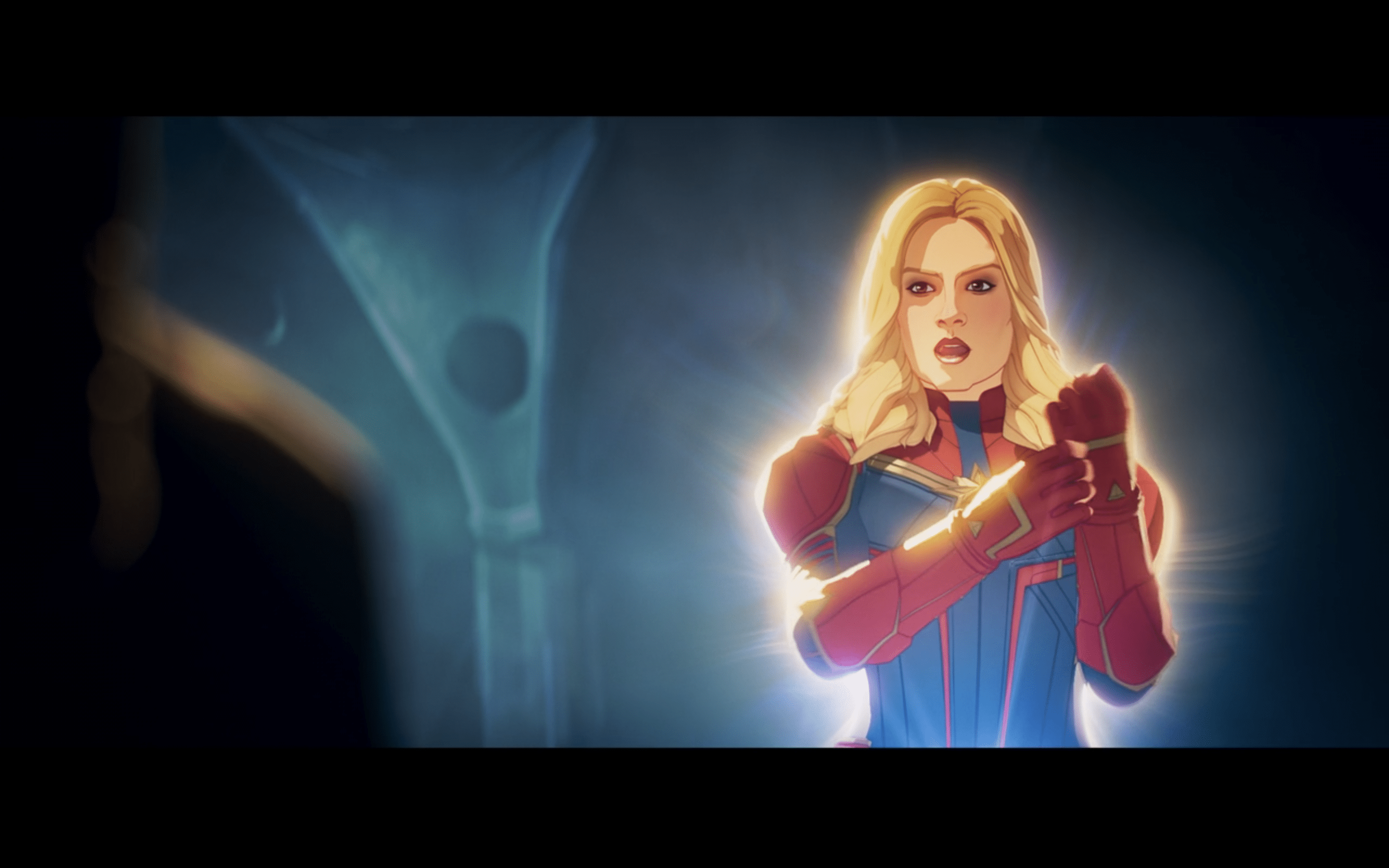 What If…? will be back next week with its fourth episode, which has not been revealed to the press yet. We do not know what it will be about, but we can’t wait to find out.