‘Spider-Man: No Way Home’ Teaser Hints At Something Sinister 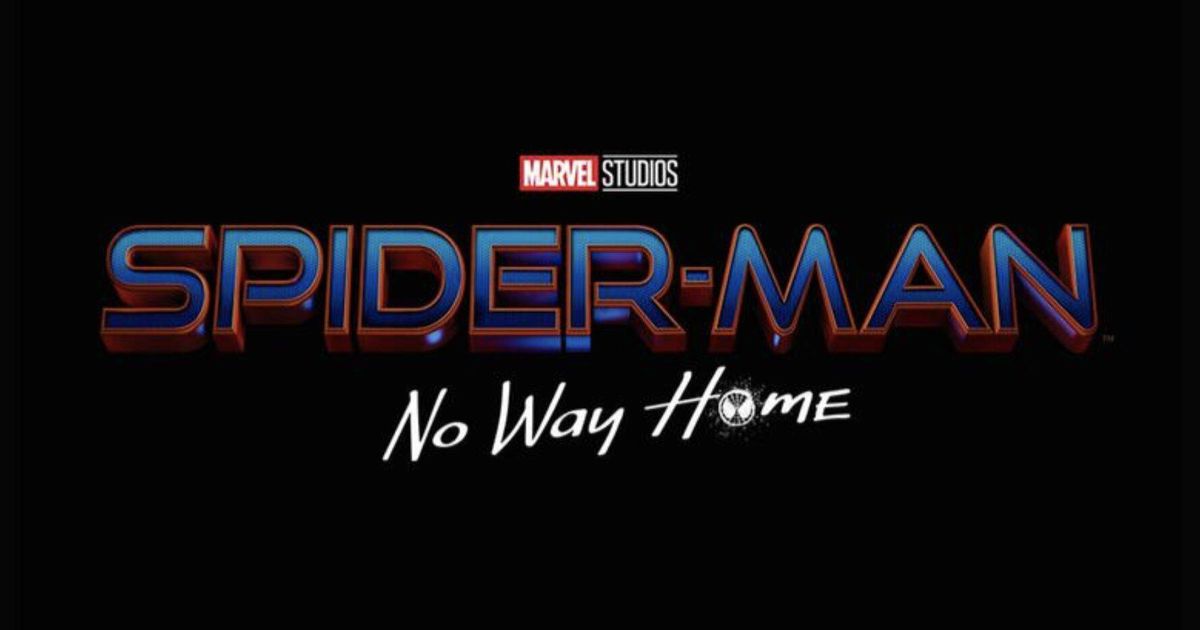 The trailer for Spider-Man: No Way Home has arrived, showcasing Peter Parker have to deal with the consequences of the entire world learning that he’s Spider-Man.

At the end of the previous film, Spider-Man: Far From Home, Mysterio’s contingency plan was revealed in conjunction with the staff at The Daily Bugle: he not only successfully framed Spider-Man for the drone attack on London Bridge, but he also revealed his secret identity. Peter Parker now has to deal with a legal nightmare while the entire city knows that he’s Spider-Man, and in his desperation he seeks help from Doctor Strange. Peter hopes that Strange can use his magic to hide his secret identity once more, but in the process the spell, tied to the chaotic Multiverse, unleashes something sinister…

Spider-Man: No Way Home is set to release on December 17, 2021. The future of the Marvel Cinematic Universe includes the films Black Widow, Shang-Chi and the Legend of the Ten Rings, Eternals, Spider-Man: No Way Home, Thor: Love and Thunder, Doctor Strange in the Multiverse of Madness, Black Panther: Wakanda Forever, The Marvels, Guardians of the Galaxy Vol. 3, Ant-Man and the Wasp: Quantumania, Captain America 4, and reboots of the Blade, Deadpool, Fantastic Four, and X-Men franchises. Another Avengers movie is confirmed to happen eventually, but it will be a ways off. In addition to the aforementioned movies, there are several Marvel Studios shows confirmed for the Disney+ lineup: Loki, What If…?, Hawkeye, Ms. Marvel, Moon Knight, She-Hulk, Secret Invasion, Ironheart, Armor Wars, The Guardians of the Galaxy Holiday Special, an untitled show about Wakanda, and I Am Groot.