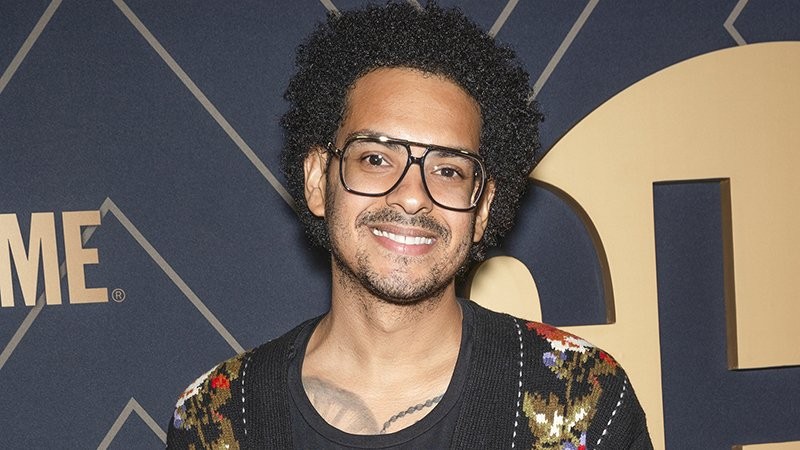 Marvel Studios finally appears to have found the right voice for their Armor Wars series.

The film and TV slate that was announced by the studio back in 2019 is almost completely done, and now they’re starting production on films and shows which have been unveiled since then. With the arrival of Disney Plus, Marvel Studios’ output has grown exponentially, and we’re getting to a point in which following the MCU is like following the comic books on a weekly basis. That kind of makes sense if they’re aiming to bring the mediums closer, but it’s also scary to see completely dominate the mainstream cultural landscape with no breaks in sight.

Now, Armor Wars, one of the remaining series in the official slate (which will surely be updated later this year), has finally found its head writer in scribe-actor Yassir Lester, who has gained quite a bit of momentum thanks to Showtime’s Black Monday, where he stars alongside Don Cheadle — James Rhodes is spearheading Armor Wars. Once again, Feige and his team have gone for a logical choice with pre-existing ties to someone already in the project.

Armor Wars will inevitably be connected to the upcoming Ironheart series, which is set to go into production well before this one does. For now, Riri Williams (played by Dominique Thorne) is going to make her debut in next year’s Black Panther: Wakanda Forever, which is currently shooting in Atlanta. The logical next step is to have James Rhodes show up in the Ironheart show, since he’s explicitly connected to Tony Stark’s legacy. Later, Armor Wars will explore a world without Tony Stark in which nefarious forces have access to his tech.

This one’s likely to be a rather big series, and many bad guys from Iron Man’s rogue gallery could show up. If I were a betting man, I’d put good money on Sam Rockwell’s Justin Hammer making a triumphant return. We last saw him in the (hilarious) one-shot ‘All Hail The King’ — that short film established the existence of a real Mandarin (now showing up in Shang-Chi) who was pissed at Trevor Slattery and Aldrich Killian’s hijinks in Iron Man 3. With Ben Kingsley now confirmed to show up in Shang-Chi alongside Tim Roth’s Abomination (also appearing in the She-Hulk series), it seems like Marvel is leaving no one behind.