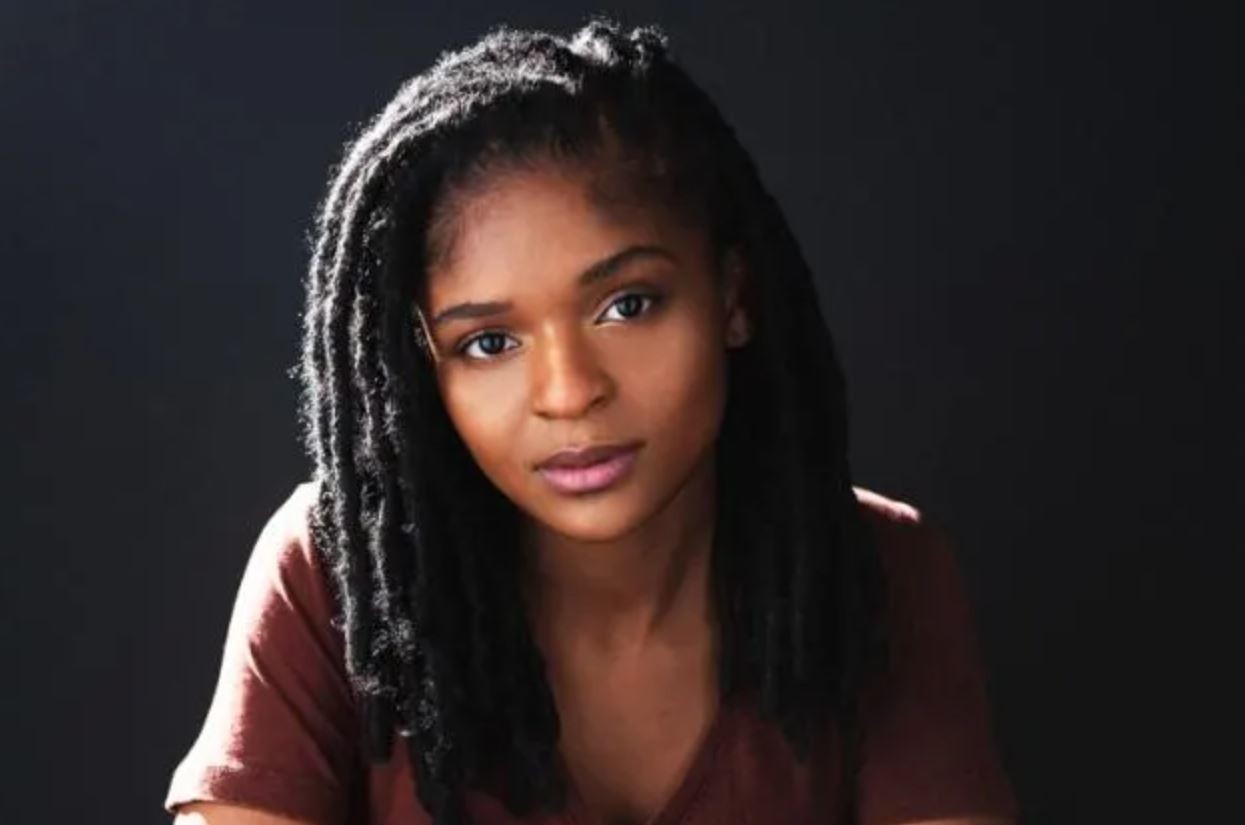 It seems Ironheart will be arriving in the MCU sooner than expected, with Dominique Thorne set to make her MCU debut in Black Panther: Wakanda Forever.

Thorne had already been confirmed to be playing Riri Williams, Ironheart’s real identity, in the Ironheart Disney+ series at Disney’s Investor Day 2020. However, Kevin Feige has just confirmed in an interview with Comicbook.com that Dominique Thorne has already been filming as Riri Williams for Black Panther: Wakanda Forever.

We are shooting Black Panther: Wakanda Forever right now, and the character of Riri Williams, you will meet in Black Panther 2 first. She started shooting, I think, this week before her Ironheart series.

Riri Williams’ inclusion in Wakanda Forever might raise some new questions about her character’s MCU background. With the film’s title suggesting a greater focus on Wakanda itself, it’s possible that Williams might have some ties to Wakanda, even though her name still suggests a Western heritage, and in the comics, she grew up in Chicago. Wakanda Forever has been filming for a while now, so it is unclear how big a role Thorne will have in the film. It is likely that the film will serve as a springboard for her Ironheart Disney+ series.

Riri Williams is a teenage genius, with an intellect on par with Tony Stark. While studying at MIT, she builds her own version of the Iron Man armor and gets approval from Stark himself in the comics. Her character will likely be considered a spiritual successor to Tony Stark in the MCU.

Black Panther: Wakanda Forever will hit theatres on July 8, 2022, while Ironheart is expected to arrive on Disney+ sometime in 2022 or 2023, though the latter year would be most likely at this point.