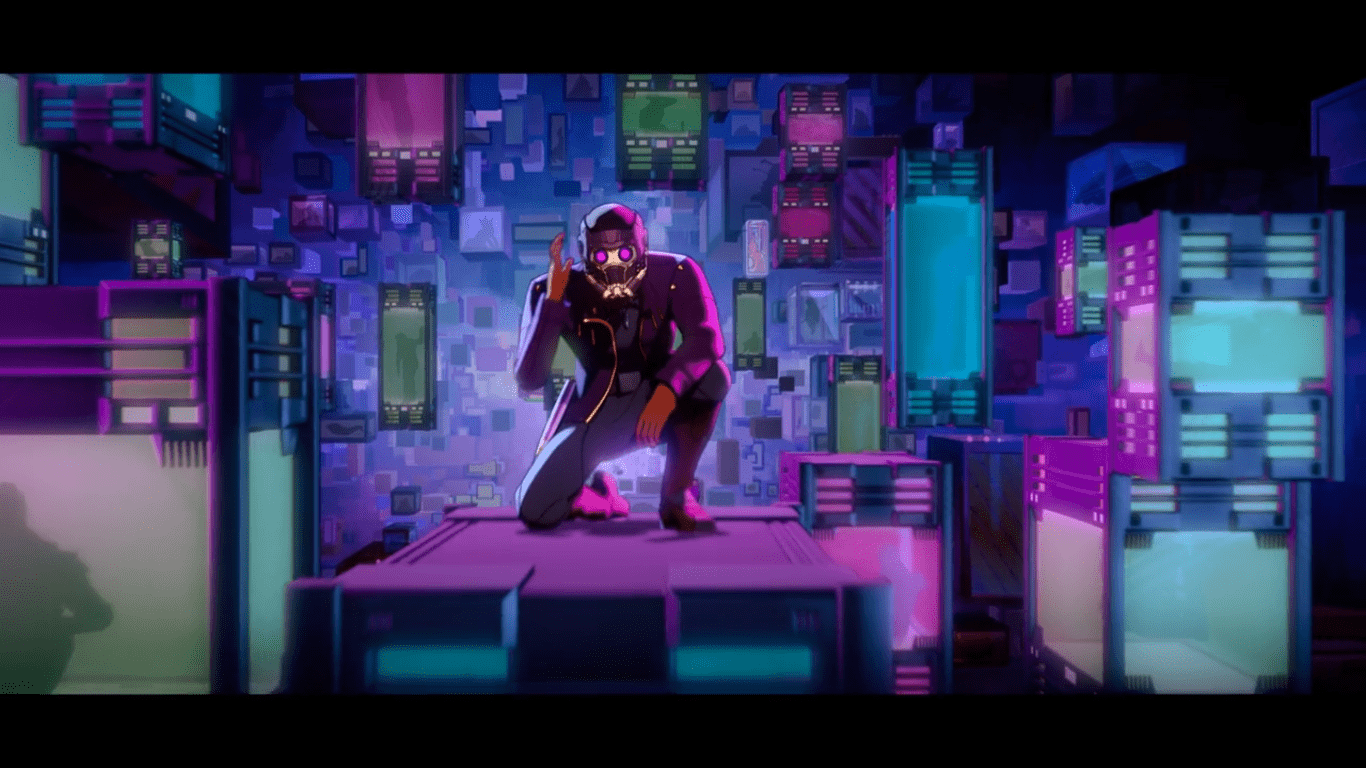 Marvel Studios’ first animated venture continues this week with the second episode of their Disney Plus show What If…?

After an okay debut last week, which explored the possibility of Peggy Carter becoming the First Avenger, instead of Steve Rogers, this week the creators answered the question: what if it was T’Challa who became Star-Lord, instead of Peter Quill?

Many people have been looking forward to this episode, not only because of how interesting the question is, but also because this series officially contains what will be Chadwick Boseman’s last performance as T’Challa/Black Panther. It is still unclear whether or not he will appear in upcoming episodes of the show, but, that we know of, this is the only one where he’s the protagonist.

Unlike the previous episode, this one has a few major spoilers along the way, so we’ll need to raise the spoiler alert. But speaking in general grounds, this is a much more solid episode than the first one. There are several risks they took with this one, including poking fun at some of the MCU’s weaknesses that some fans have pointed out throughout the years.

Star-Lord’s characterization here answers a very interesting question — how do you become the person you are today? Are you a product of your surroundings, or were you always poised to be this way, since the day you were born? If you’d grown up in an entirely different country, would you still behave in the same way or not? A. C. Bradley’s answer is clear: a bit of both.

Both Peter Quill and T’Challa were Star-Lord in different universes, and respectively they both grew up with the same crew and the same background. But they were born different people, so the Star-Lord they both became had many similarities, but many differences too. Now let’s briefly discuss other points under the spoiler banner. 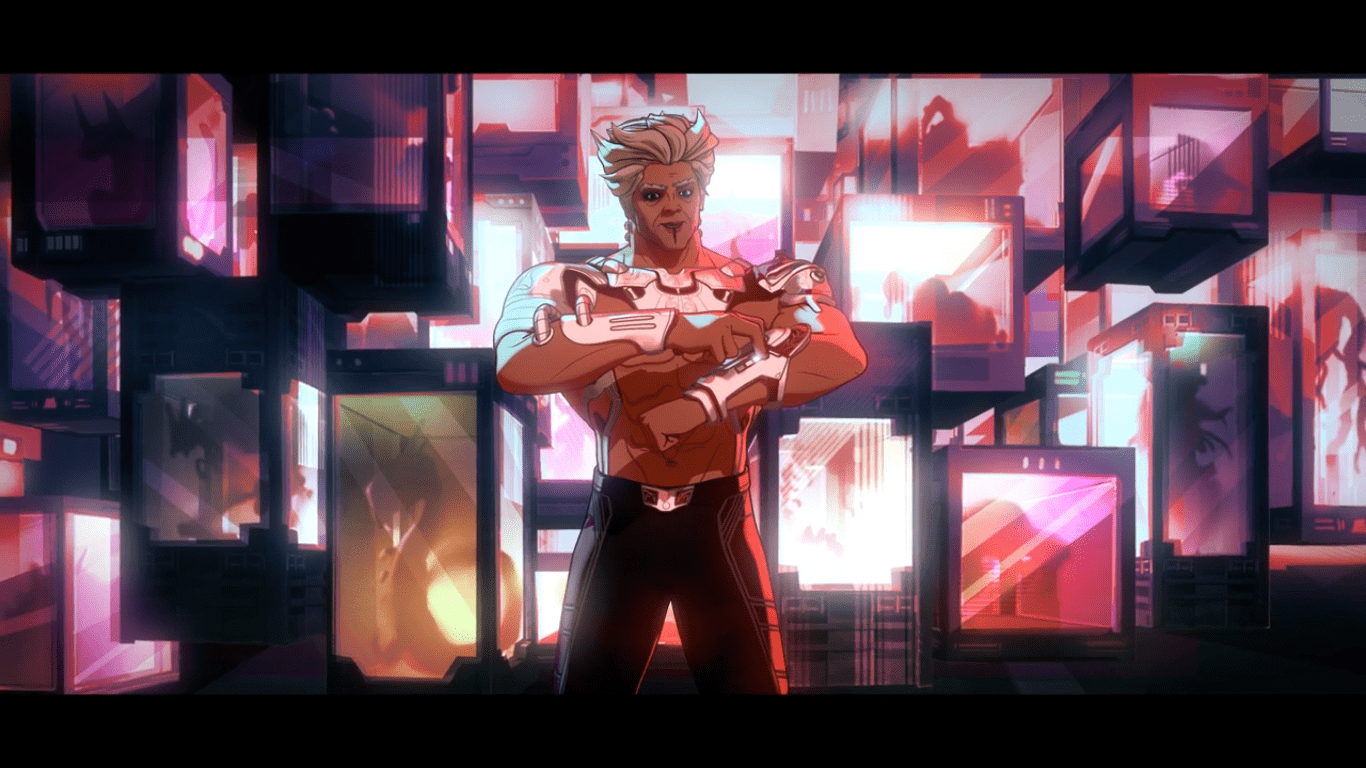 Perhaps the biggest surprise of the episode to a lot of people is the appearance of Thanos, voiced by Josh Brolin, but not the Thanos we know from the MCU. Instead, we find out that he was convinced by T’Challa that his genocide plan was not the best idea, and that there were alternatives he perhaps hadn’t considered. This both kicked off a hilarious exchange between him and Korath, who is constantly referring to him as Captain Genocide, and paid homage to one of Infinity War‘s long-running criticisms/plot holes — why didn’t Thanos just use the Infinity Gauntlet to multiply the resources in the galaxy? 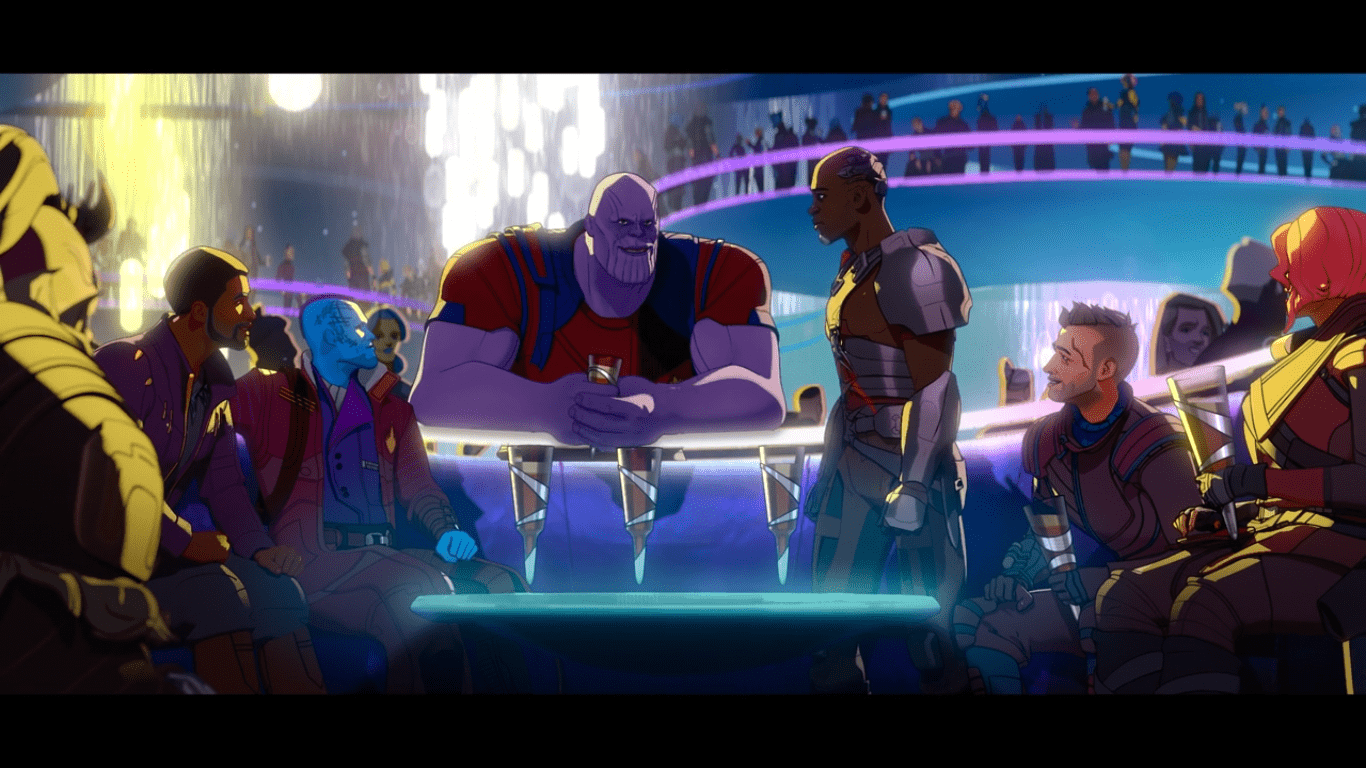 According to What If…?, he was never presented with a convincing enough argument… until this Star-Lord came along. This also presents several questions (and answers) on what makes a villain that, or is a villain always going to be a villain? Speaking of Thanos and his evil plan, we were also introduced to the Black Order, although, unlike in Infinity War, Ebony Maw was relegated to a mere cameo, and Proxima Midnight had a larger presence. Maw was also rapidly taken down, which was a disappointment, to be honest. Also, it looks like in this version of the story, Thanos hadn’t even met them, which was interesting. 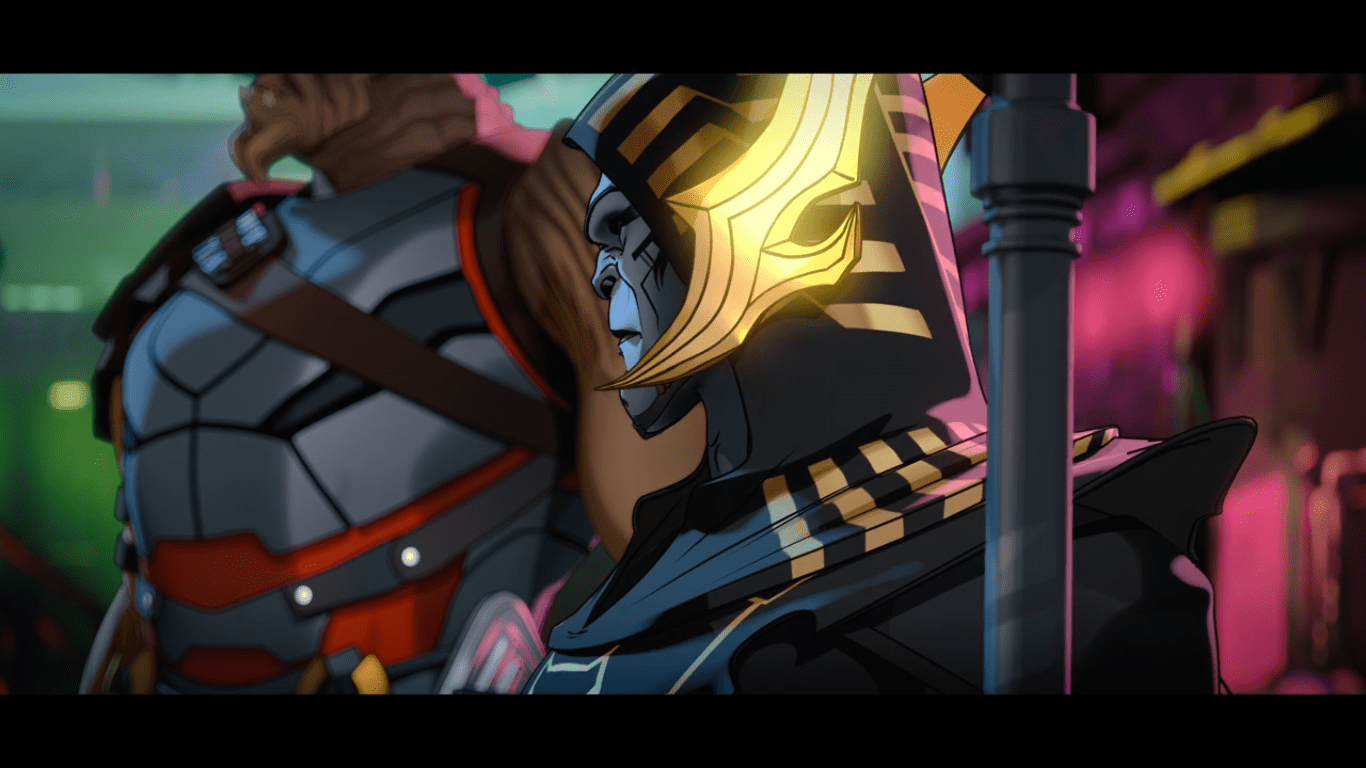 Gotta say, though, that the opening credits could have been taken out, as they spoiled several character appearances, like the Black Order and Ego at the end. Ego’s appearance seemingly teased another What If…? question, but it is unclear whether or not we’ll see it pay off. I’d certainly be on board.

What did you think? Were you on board with this episode? It certainly was a lot of fun and had a lot of talking points — for example, we saw the Collector in action for the first time, which was fascinating. Korath was also severely changed from his role in Guardians of the Galaxy and (in a more limited capacity) Captain Marvel. Here, he was little more than a punchline. Nebula was also changed, and Gamora didn’t even show up! 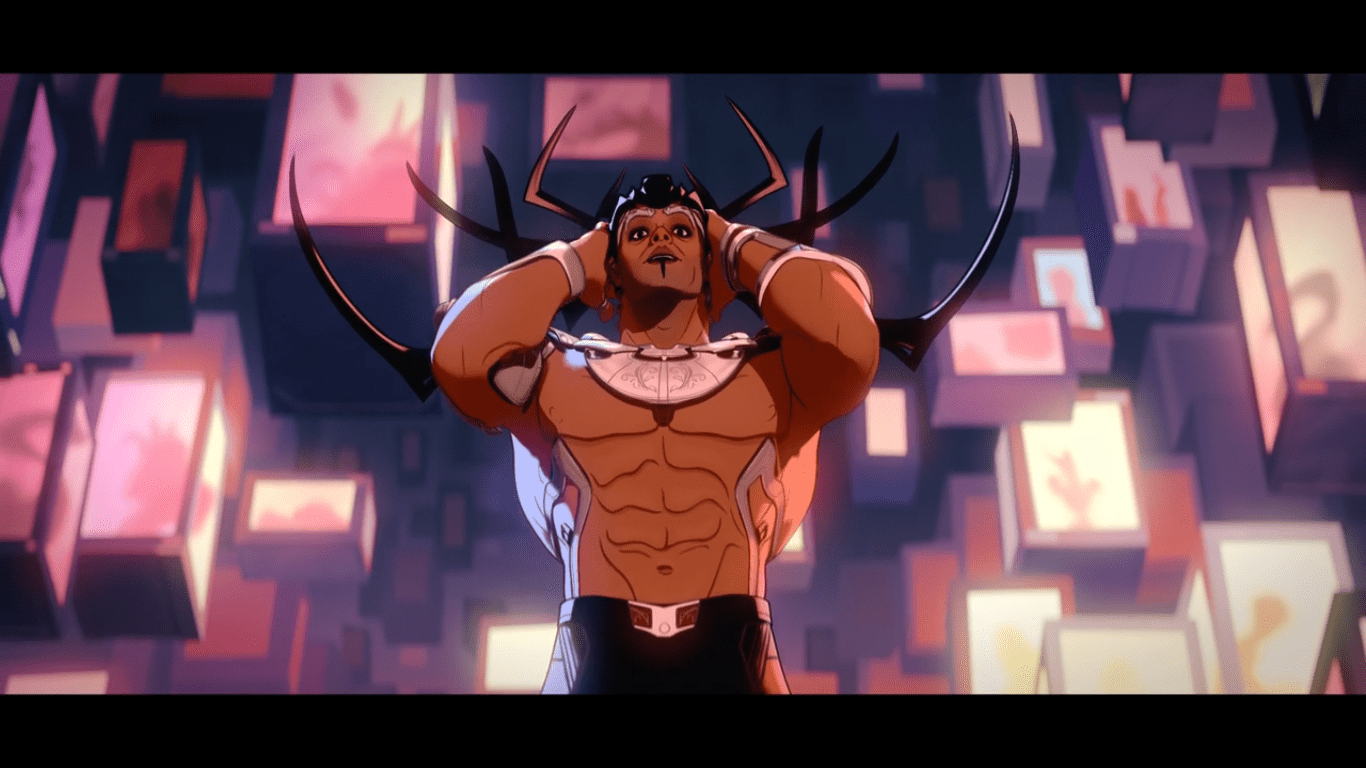 The third episode of What If…?, which will focus on Loki, comes out next Wednesday. Make sure to come back and read our review for it.