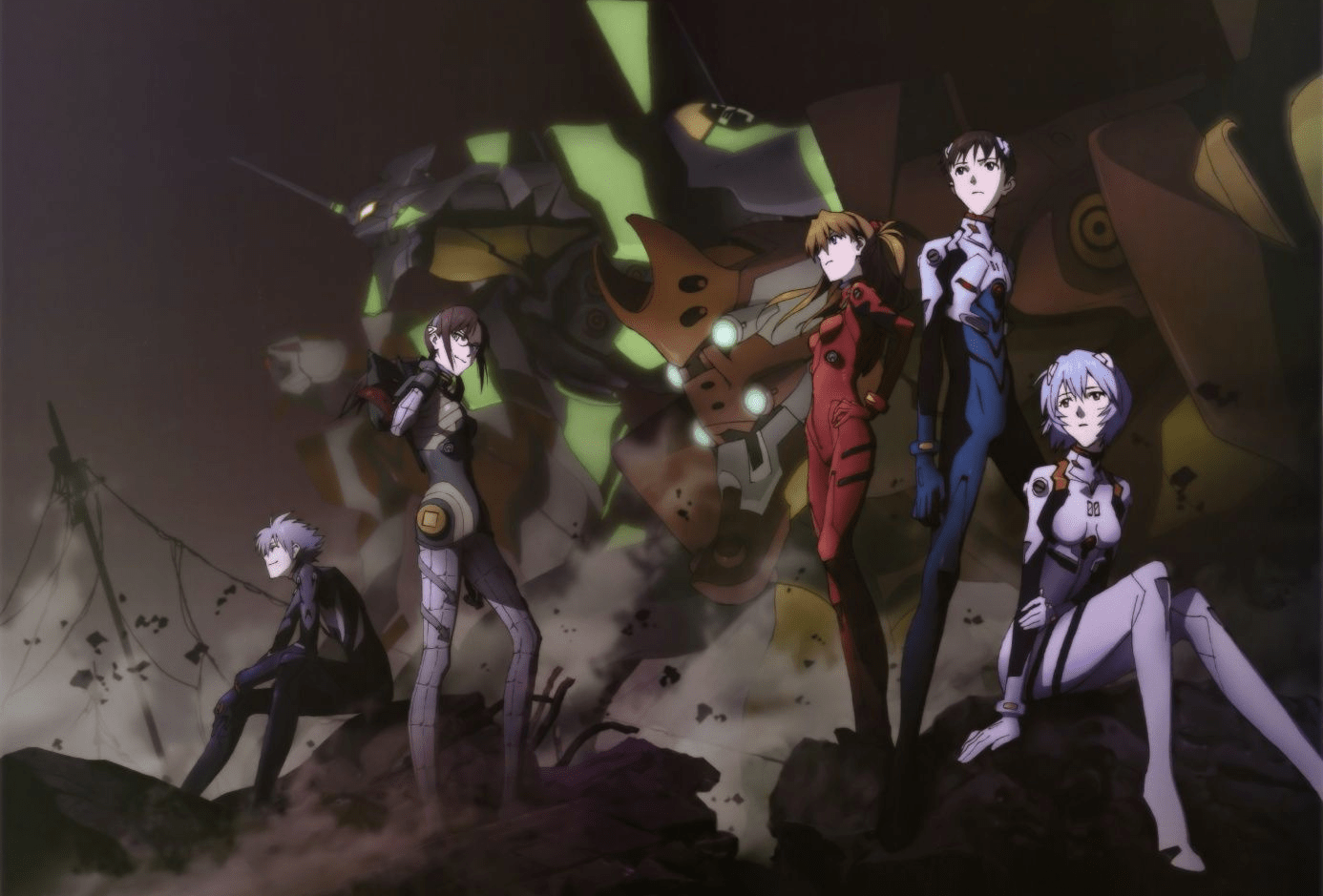 Amazon has now released all four films in the Rebuild of Evangelion series on their Prime Video service – including the latest installment, which is seeing a western release for the first time.

Initially presented as a typical mecha anime set in the then-far-off future of 2015, Neon Genesis Evangelion follows the stories of Shinji, Rei, and Asuka, three teenagers born after an apocalyptic event known as the Second Impact. Shinji joins Rei and Asuka to become a pilot for the Evangelions, which are biomechanical titan that serves as world’s last hope against the threat of an invading alien race known as the Angels, who emerge following the Second Impact and threaten the survival of the human race. However, as the series progresses, the show takes a focus to the deep-rooted psychological issues of each of the major characters, delving into deeply unsettling horror themes as the show draws to its nightmarish conclusion. Ultimately, however, Evangelion is a story about human nature, self-acceptance, and a willingness to persevere in a harsh world.

The original series was developed following the psychological breakdown of its creator, Hideaki Anno, caused him to rethink his life, using the dark series as an outlet to overcome depression. However, he found inspiration to revisit it for a new take in an alternate continuity, which is where Rebuild of Evangelion comes in, as a new take on the material made with a less cynical mindset. Anno later had another breakdown following the release of the third film, which led to the film series – which started in 2007 – having its conclusion delayed to 2021. (Anno thankfully kept the lessons he came up with in the original series in mind, as he reached out to his wife Moyoco Anno and his dear friend Hayao Miyazaki, to make a full emotional recovery.) The new movies have been well-received and critically-acclaimed, so it’s likely that Anno is happy with the end result as he moves beyond Evangelion.