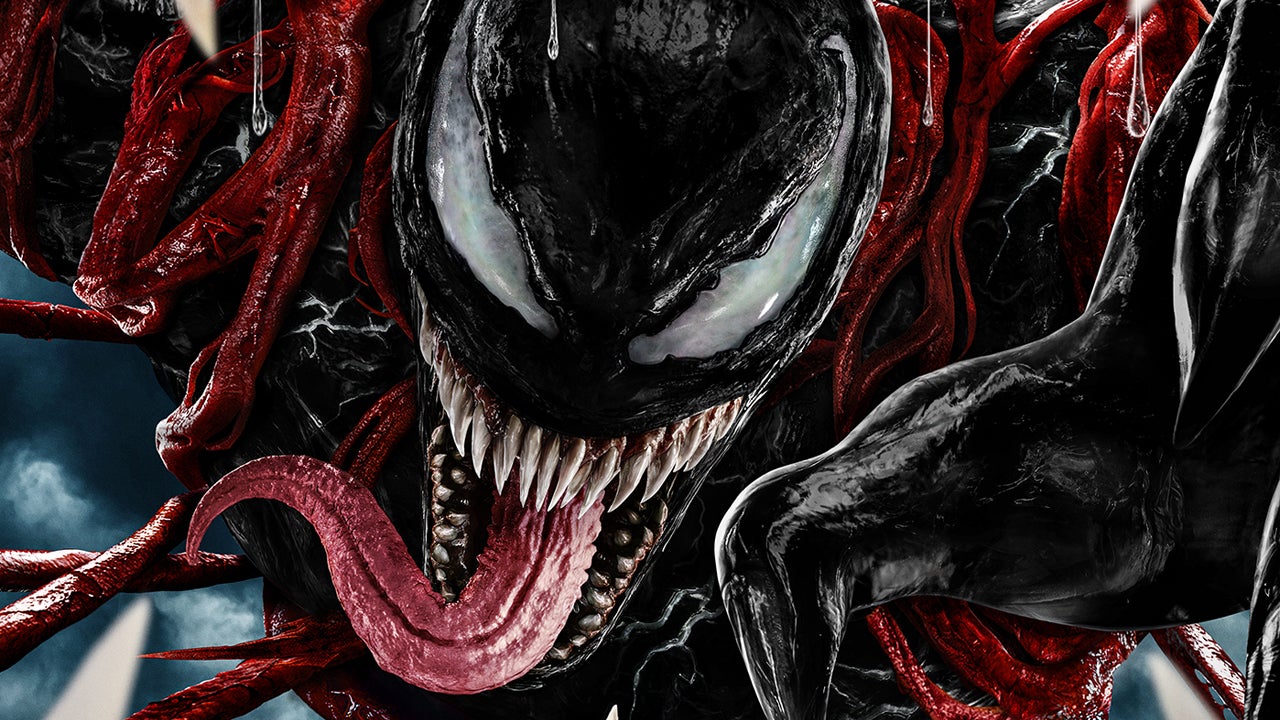 Venom meets a worthy foe in the second trailer for Venom: Let There Be Carnage.

Shortly after Marvel Studios’ Shang-Chi and the Legend of the Ten Rings punches the box office, Sony is unleashing the Andy Serkis-directed sequel to 2018’s surprise hit Venom. The original film didn’t click with critics and diehards, but there was enough black humor and dark-ish action in there to catch casual moviegoers’ attention. Director Ruben Fleischer went on to claim he wasn’t quite happy with the final cut of the film, but it did good business anyway. I personally wasn’t a big fan, as I felt it was terribly outdated and generic for the most part, but there was something charismatic about the relationship between Tom Hardy’s Eddie Brock and Venom, a loser from outer space. Hopefully, the sequel will exploit that strength to new heights.

Audiences reacted well enough to the first trailer for Let There Be Carnage, which introduces classic Marvel villain Carnage to live-action for the first time. Woody Harrelson appears to have had lots of fun with the role, too. Now, a second trailer promises more mayhem and a deadly feud between the two symbiotes:

Venom: Let There Be Carnage is directed by Andy Serkis, written by Kelly Marcel, who was one of the co-writers on the original film, and produced by Avi Arad, Matt Tolmach, Amy Pascal, and Hutch Parker. Returning from the first Venom are Tom Hardy as Eddie Brock/Venom, Michelle Williams as Anne Weying, Reid Scott as Dr. Dan Lewis, and Woody Harrelson as Cletus Kasady/Carnage. Confirmed to join the cast is Naomie Harris as Frances Louise Barrison/Shriek, Carnage’s partner in crime. Other actors involved with the film include Stephen Graham, Sean Delaney, and Larry Olubamiwo. The film opens on September 24 in the US.

The next film in Sony Picture’s “Let’s do Spider-Man without Spider-Man” cinematic universe is Morbius, starring Jared Leto, which has suffered countless delays due to COVID-19 and is now slated for January 28, 2022, in the States.