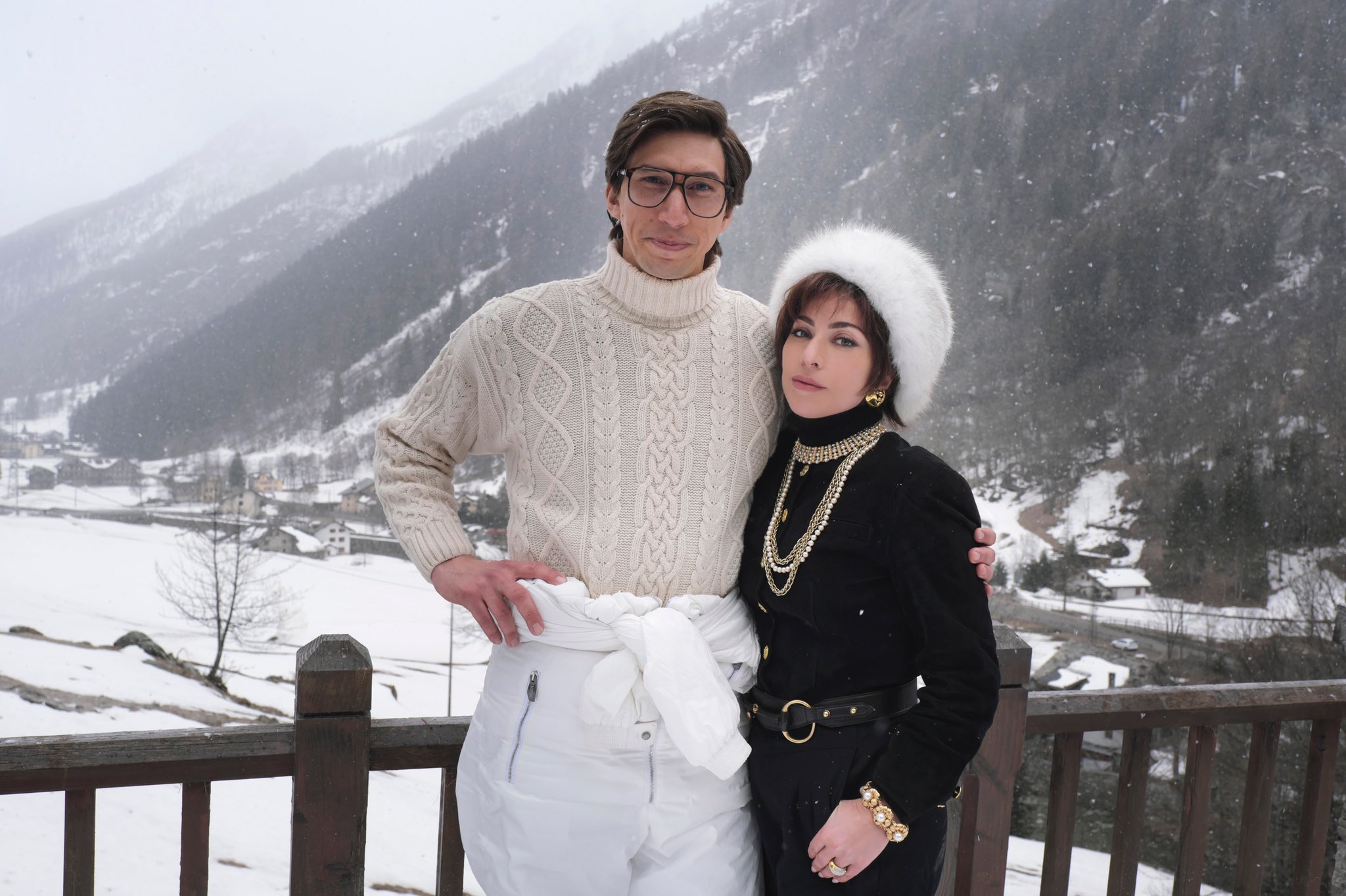 Lady Gaga and Adam Driver shine in the first official look from House of Gucci.

This is the second movie Ridley Scott is debuting this upcoming Oscar season. In October, he is also planning to release The Last Duel, also starring Adam Driver, along with Matt Damon, Ben Affleck, and Jodie Comer. The movie also released its first trailer a couple of weeks ago. The filmmaker, who is 83, started principal photography on House of Gucci in early March, and is currently on schedule to deliver it to theaters on November 24.

Robert De Niro had been announced as part of the cast, but he is nowhere to be seen in the trailer. Jared Leto, on the other hand, can be seen, but is completely unrecognizable. Lady Gaga (Patrizia Reggiani) and Adam Driver (Maurizio Gucci) take the front seat of the trailer, with Al Pacino, Salma Hayek, and Jeremy Irons popping up in awesome cameos.

Gucci and Reggiani had been married for 12 years, with two children, when he left her for another woman saying he was going on a business trip, and never came back. In 1995, three years after she was diagnosed with a brain tumor, she hired a hitman to kill him on the stairs of his office.

She was found guilty on a trial very much sensationalized by the press, who called her “Black Widow” and described her as a hot-blooded woman. She was sentenced to 29 years, but was released in 2016 after serving 18 years because her children sought an appeal arguing that her brain tumor affected her decision to hire the assassin. 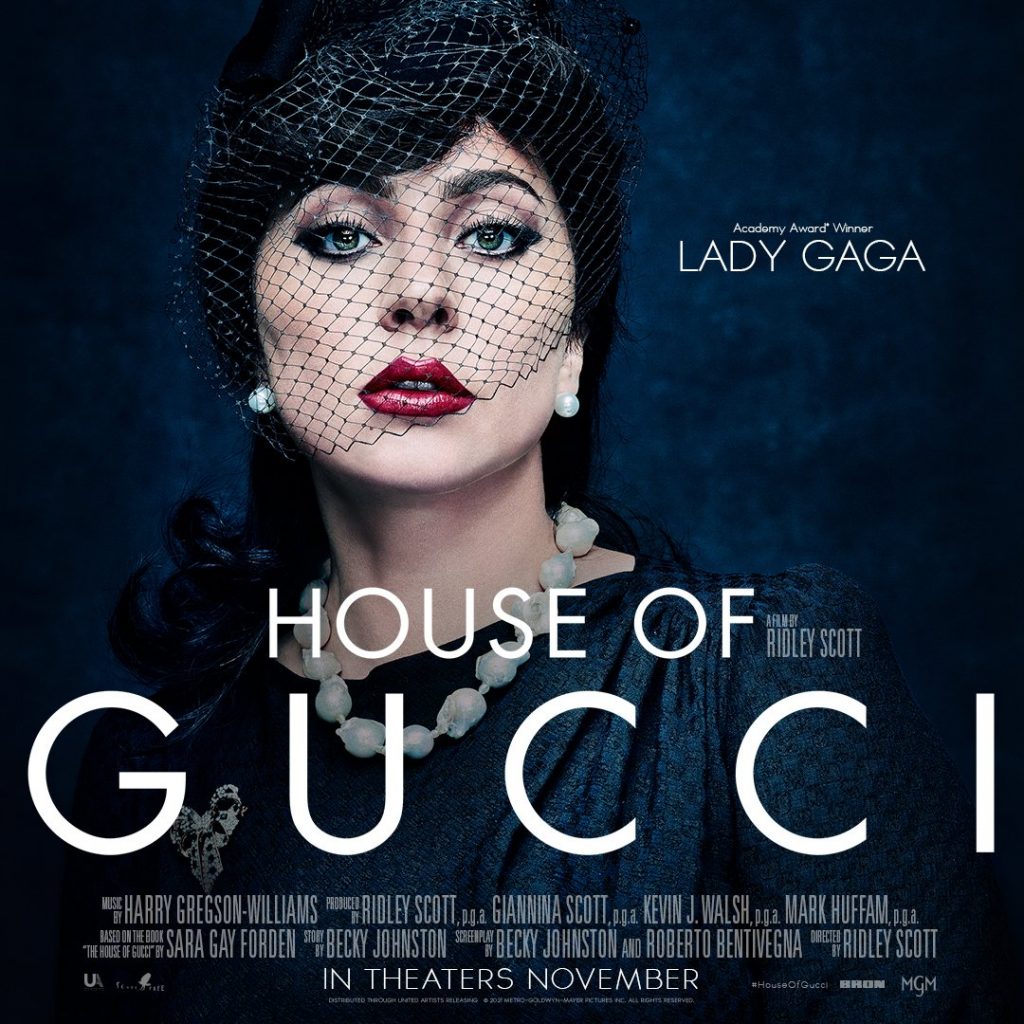 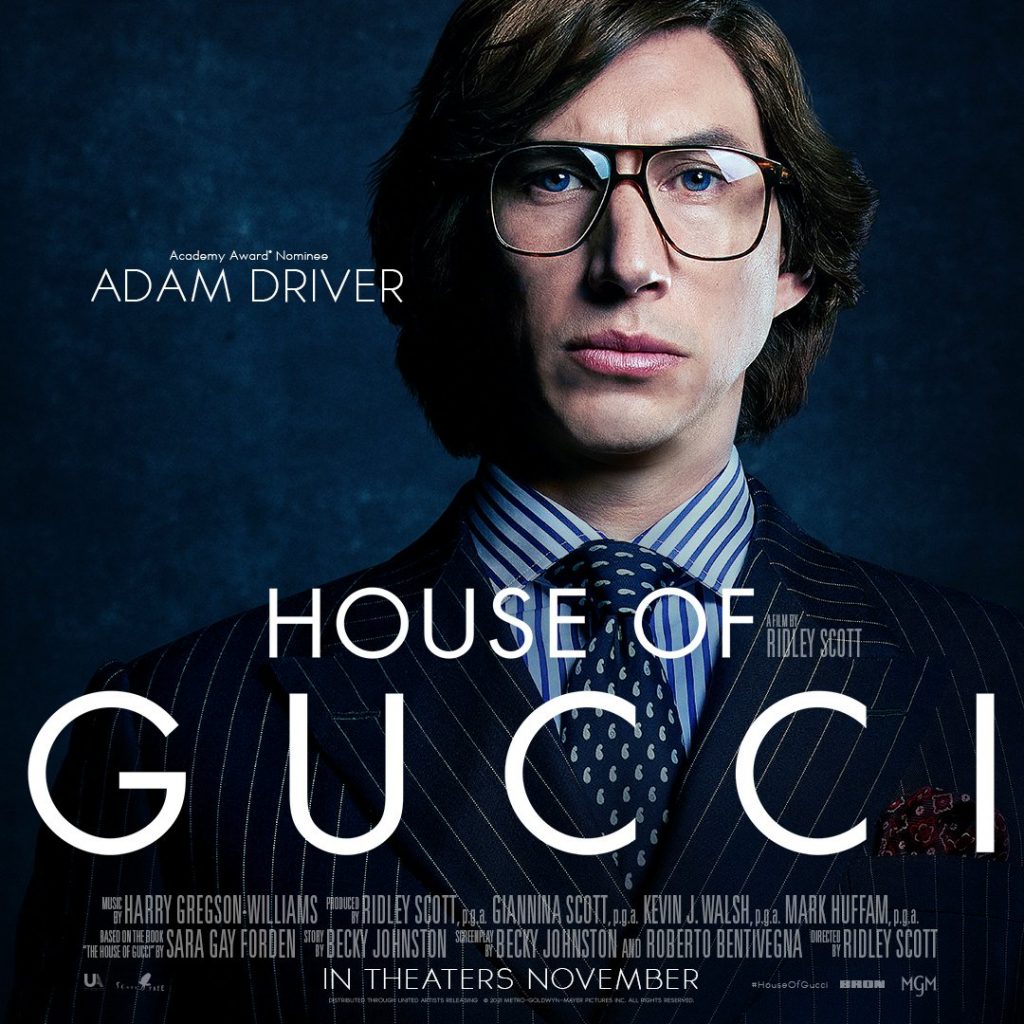 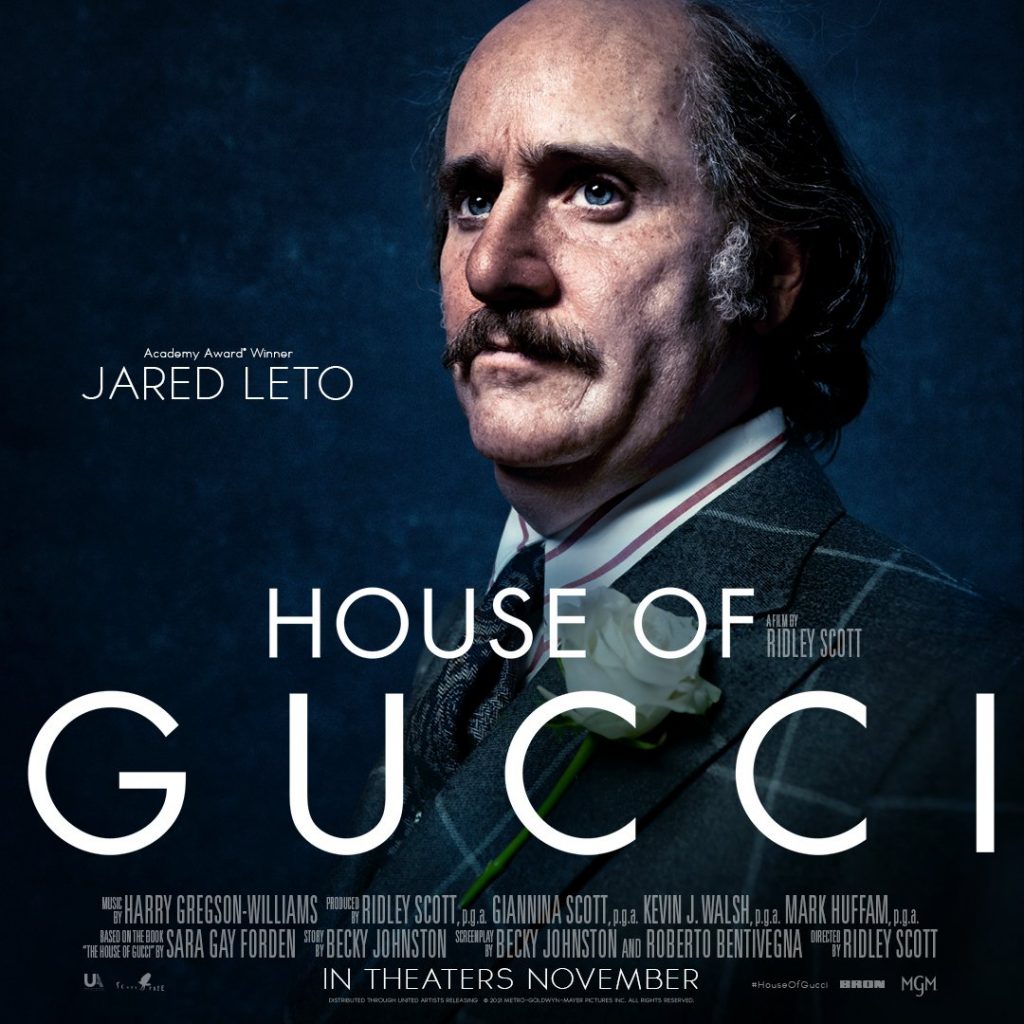 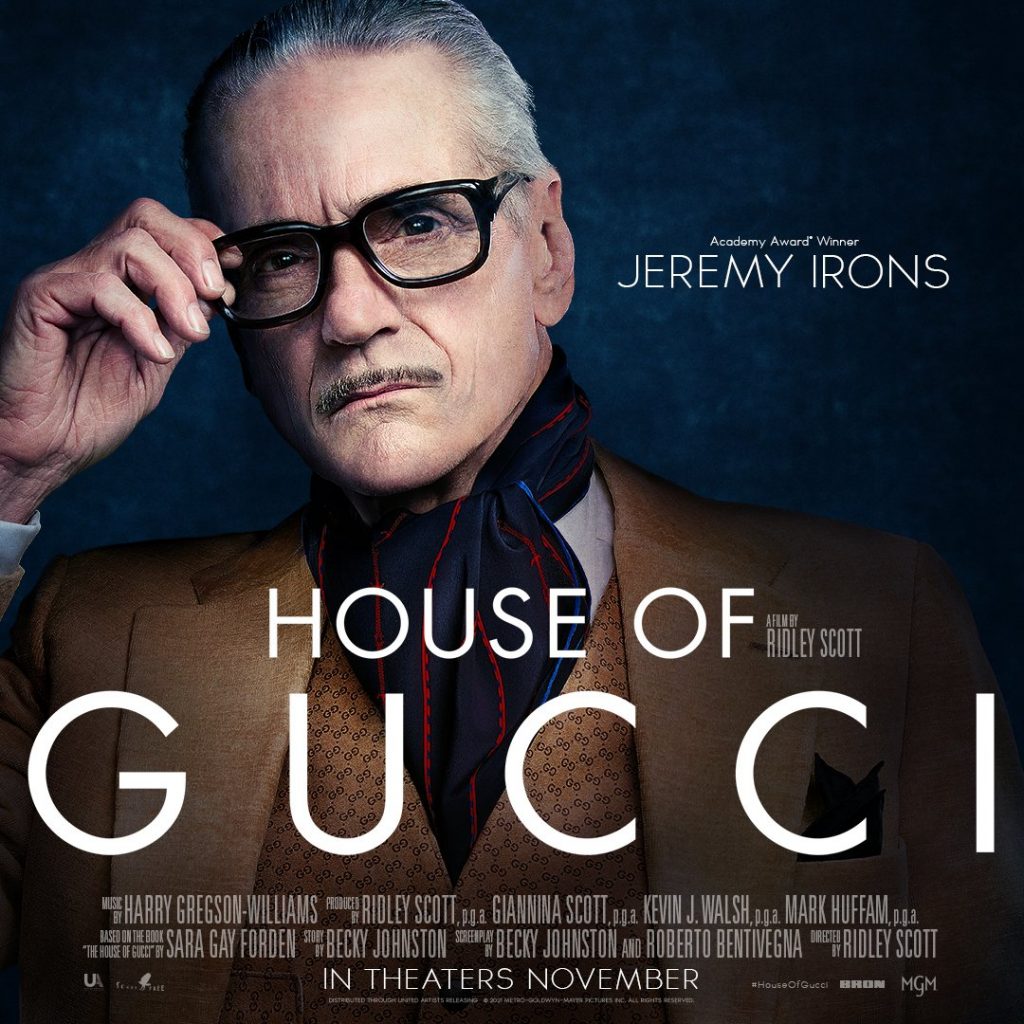 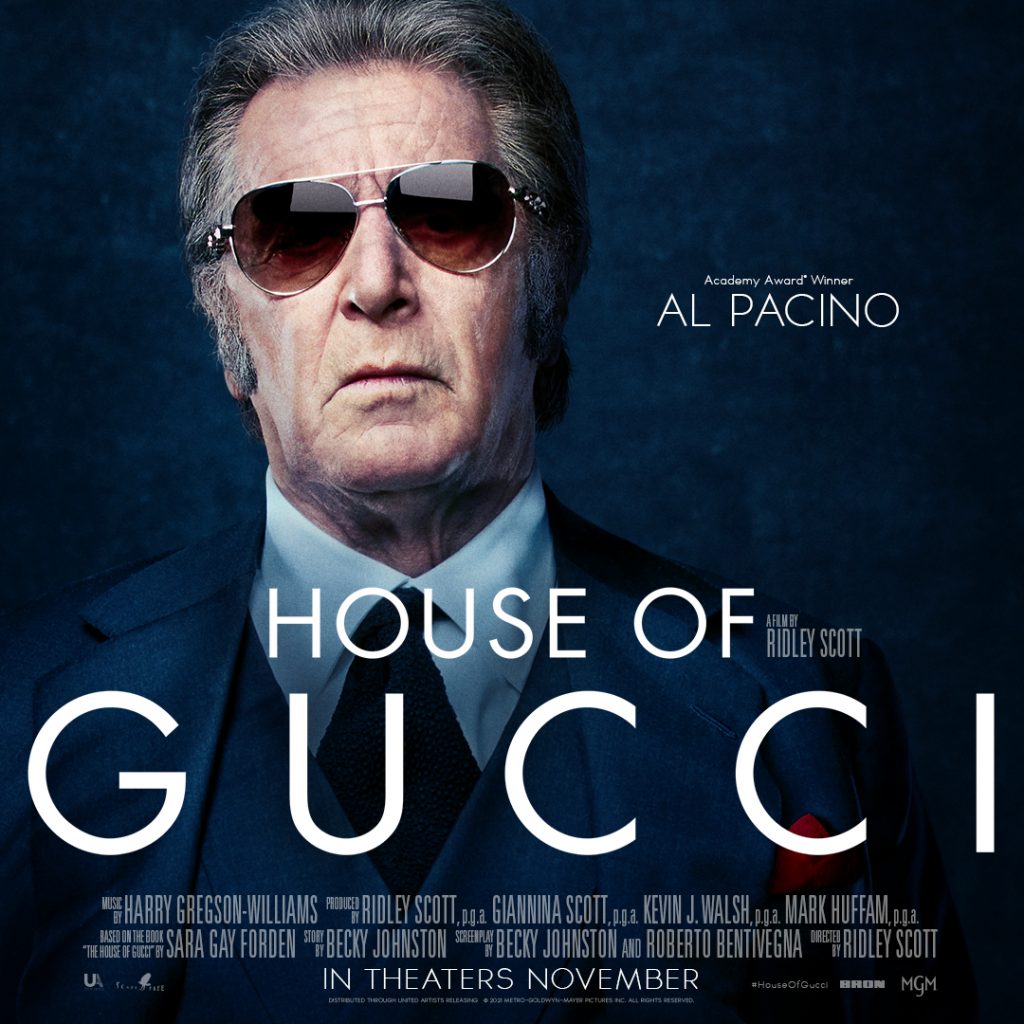 House of Gucci will be theatrically released on November 24, 2021.