J.K. Simmons In Talks To Return As Commissioner Gordon In ‘Batgirl’ 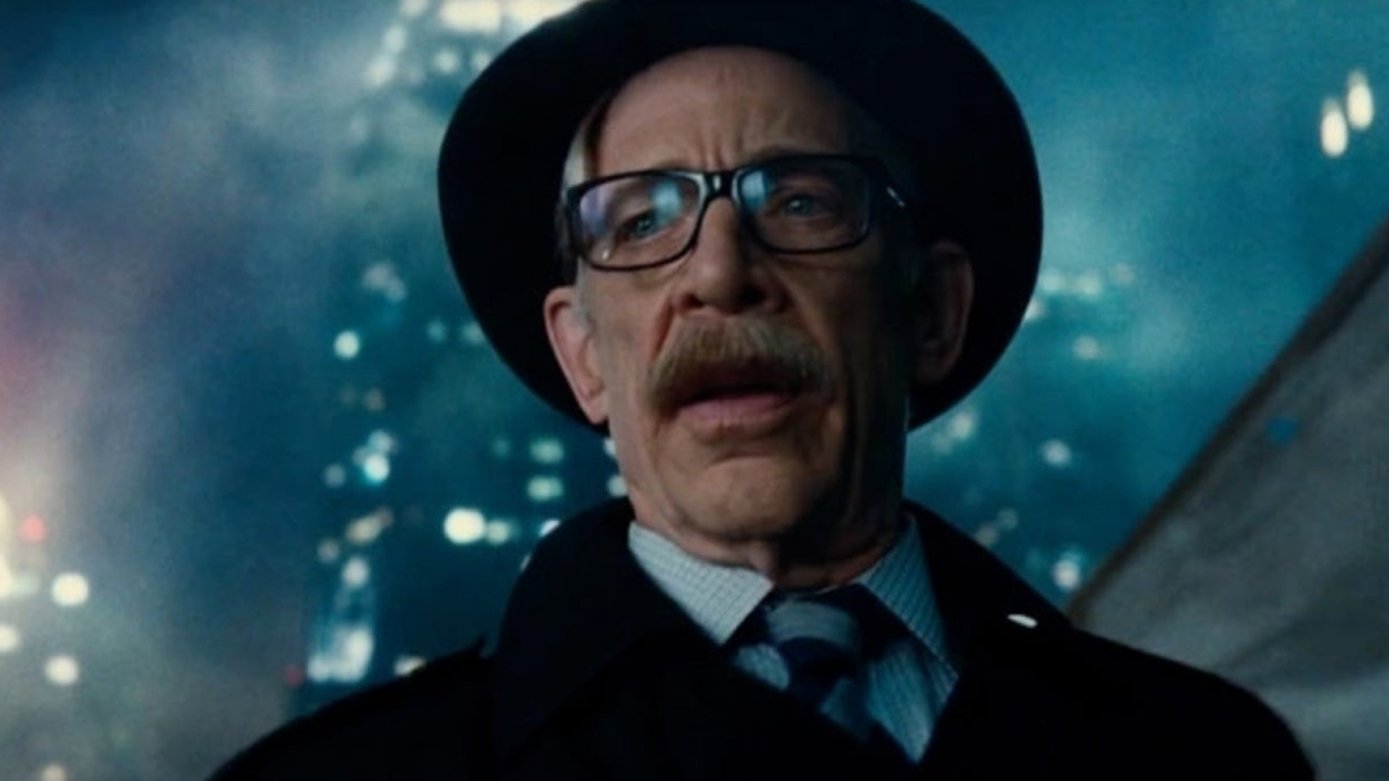 Anyone who thought J.K. Simmons’ time as Commissioner Gordon was done when Zack Snyder left DC will be pleasantly surprised, as he is in talks to join the cast of Batgirl.

Directors Adil El Arbi and Bilall Fallah (Bad Boys for Life) have already cast Leslie Grace in the titular role after her breakout performance in In the Heights and are now looking to add Simmons to the cast. As Leslie Grace will be playing Barbara Gordon, the Commissioner’s daughter, the two will be portraying a father-daughter relationship on-screen, complicated by the fact that Commissioner Gordon likely will not know that his daughter is Batgirl. The news will delight DC fans, who largely enjoyed Simmons’ (brief) portrayal of the role.

Nothing else is known about the film, but the script is being written by Christina Hodson, who handled the scripts for Birds of Prey and The Flash, which is filming at the moment. However, J.K. Simmons’ casting will lead fans to wonder whether Batgirl takes place in the same universe as Zack Snyder’s Justice League and the films that came before it.

Considering Warner Bros. has already confirmed that Batgirl will not be connected to Matt Reeves’ The Batman, it does seem like an increasingly likely possibility. Of course, with The Flash rumored to be providing the base to reset all of DC’s disconnected films into a single shared universe, it’s likely that this question won’t even matter by the end of next year.

Batgirl will be premiering exclusively on HBO Max in 2022, though we don’t know the exact date yet.