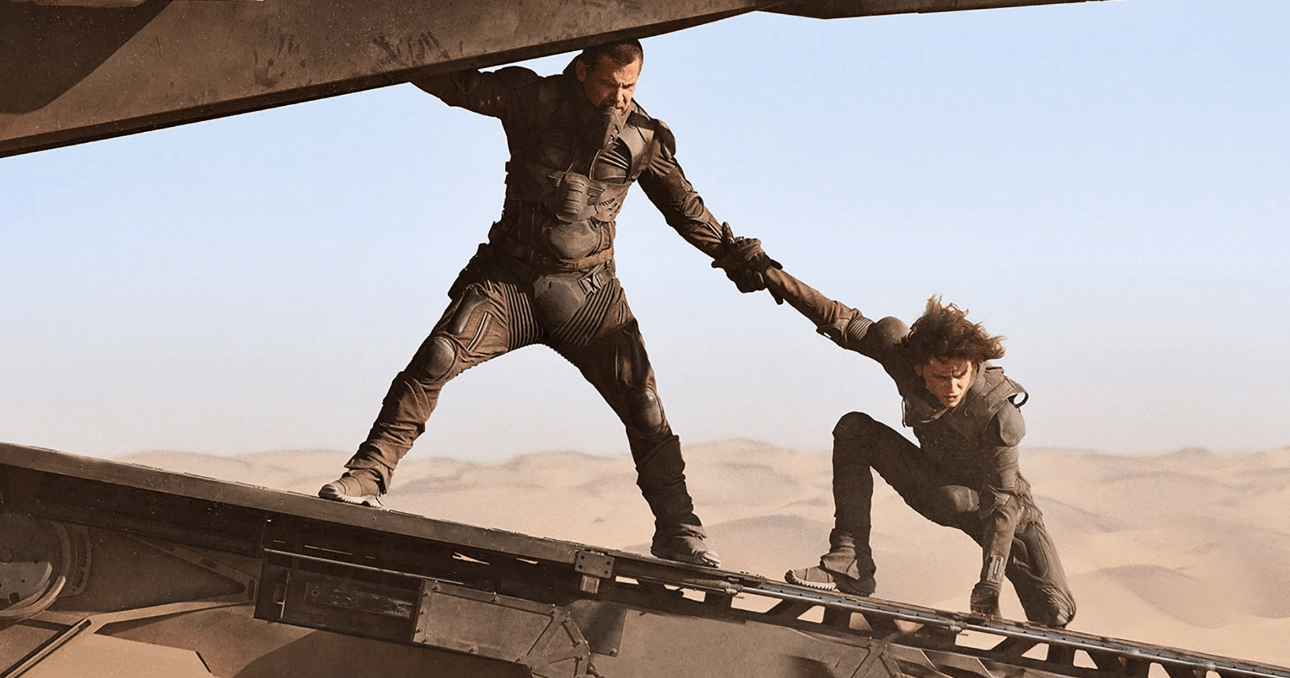 Following what feels like the longest of waits, the second Dune trailer has finally arrived.

It’s no secret we’re super excited about Denis Villeneuve’s take on Frank Herbert’s sci-fi epic, and that appears to be the case among most film fanatics. Even if you haven’t touched the books, the return of the French Canadian director to science fiction after 2017’s Blade Runner 2049 should make you prick up your ears at the very least. If you ask around, the general consensus is that he’s done no wrong so far. Hopefully, Dune will be another critical success, and, if we’re very lucky, audiences will respond to it and kickstart work on a second film that would cover the latter half of the first novel.

A striking and grand first trailer debuted last September, when Warner Bros. and Legendary were still holding out hope for a Christmas release. That didn’t pan out, as we didn’t start kicking COVID-19 in the teeth until the beginning of 2021, and the film was pushed all the way to October, 2021. Its seemingly final release date in the States is October 22, and (against Villeneuve’s wishes) it’s debuting that day on HBO Max as well. We’ll have to wait and see if this works out for everyone involved. Some international territories are getting it as early as mid September though.

After the official Twitter account dropped several character posters these past few days, alongside a new banner and small teases, the full second trailer is here:

This new trailer gives us a wider look at the massive scale of the film, plus it sticks closer to the relationship between Paul (Timothée Chalamet) and Chani (Zendaya). An exclusive (and rather lenghty) IMAX preview has also been shown this week in select cinemas across the globe, and folks are raving about it. Furthermore, Dune will have its world premiere at the Venice Film Festival — this worked wonders for another Warner Bros. wide release picture, Joker, in 2019.

Variety is now reporting two sizable pieces of news regarding Dune and Legendary, who currently have the film and TV rights to Herbert’s work.