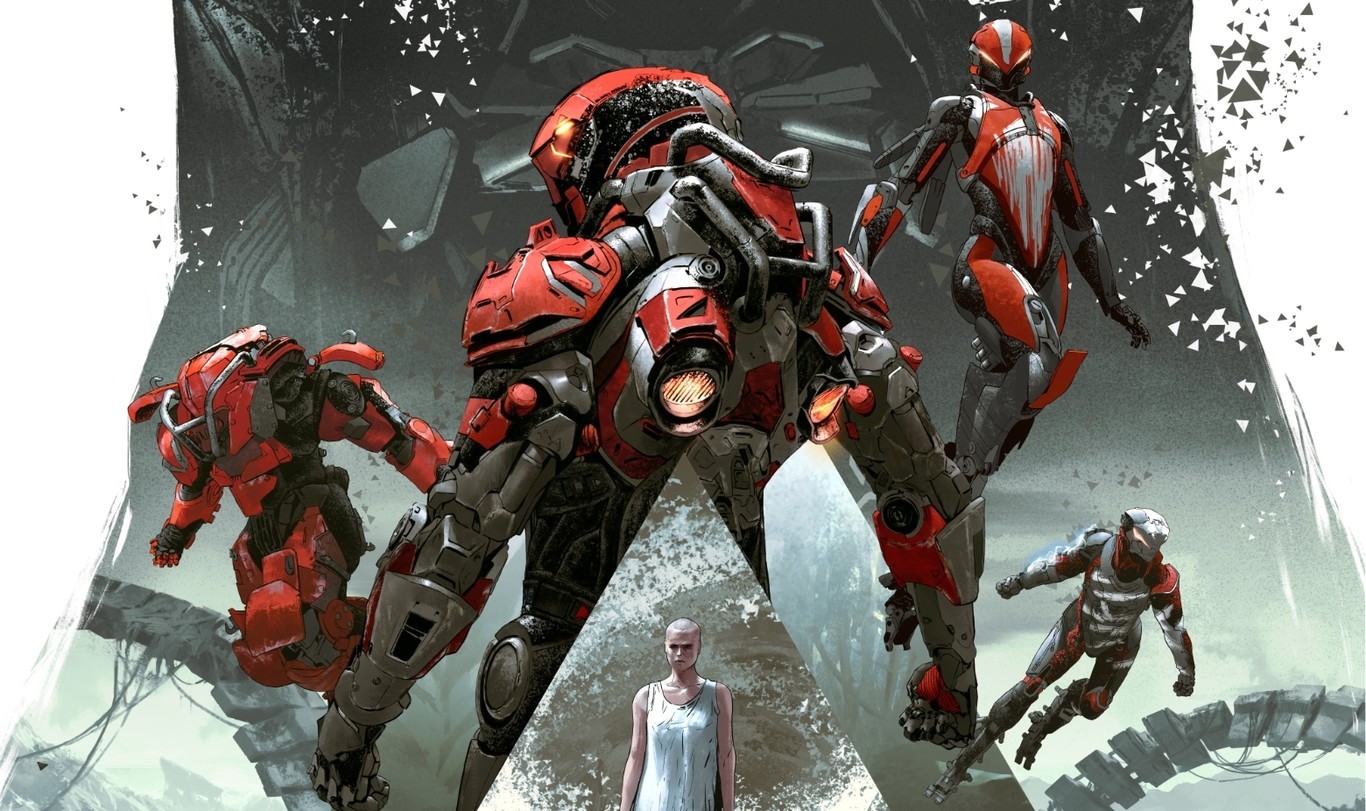 Neill Blomkamp, the filmmaker behind District 9 and Chappie, is jumping to video games.

The famous writer-director is making some noise again. After finally confirming that a District 9 sequel is in development and locking a 2021 release for its comeback film, Demonic, Blomkamp is finally embracing video games.

Speaking to IGN, he confirmed he’ll be joining indie studio Gunzilla Games as “Chief Visionary Officer,” a role he describes as “an egalitarian version of being a film director” that “comes from a place of bringing directorial skills that would be along the lines of the films that I’ve done before to the aesthetic of the game.” That kind of makes sense, especially if we consider how art and VFX-heavy his background is. Furthermore, he already helped bring EA’s Anthem to live-action with a striking promotional short released in early 2019:

It seems like Neill Blomkamp’s career has always been tied to video games, as District 9 only happened because the original Halo adaptation, a big screen behemoth, also produced by Peter Jackson, died out.

IGN‘s Joe Skrebels went a bit further and asked the writer-director how he’s planning to bring his screenwriting skills to the game. This is his reply:

“Well, the primary thing no matter how you cut it will be player agency and the ability for players to just interact with it in a shooter environment in a way that hopefully is a really, really cool game to them – which means, in the event of being dropped in and playing, narrative takes a back seat. But if you think of something like Elysium, the amount of forethought to build the world, you may be spending 95% of the time thinking through the worldbuilding in order to get to the 5%, which is the movie that you watch. And I think that you could apply the same sort of mentality where depending on how much backstory and world creation you’re building, you’re going to end up with a more convincing, awesome world to drop the player into. In terms of actual specific narrative, there are also other avenues that players can begin to learn more about things that we’re talking about.”

It looks to me like Blomkamp’s head is definitely in the right place for a project like this one. Little more is known about the mysterious multiplayer shooter at this point, although the studio is packing some impressive talent — it’s made up of former EA, Ubisoft, and Crytek developers.