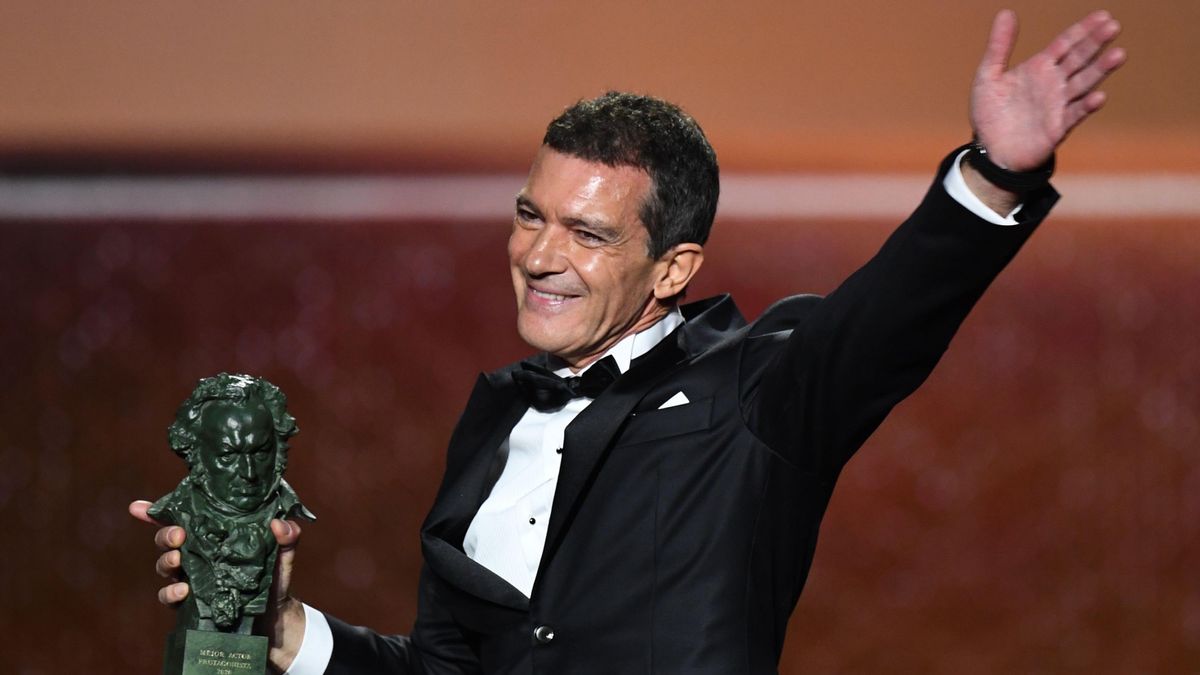 It looks like Indiana Jones 5 is still expanding its cast.

Filming is currently underway in London, specifically in a local airfield. Last week, we were told by a reader (who is also a local resident) that they’ve been shooting through the night, and using motorcycles. Apparently, the grass runway is being left in a terrible state, with lots of holes and areas churned up. Here are several pictures of the airfield: 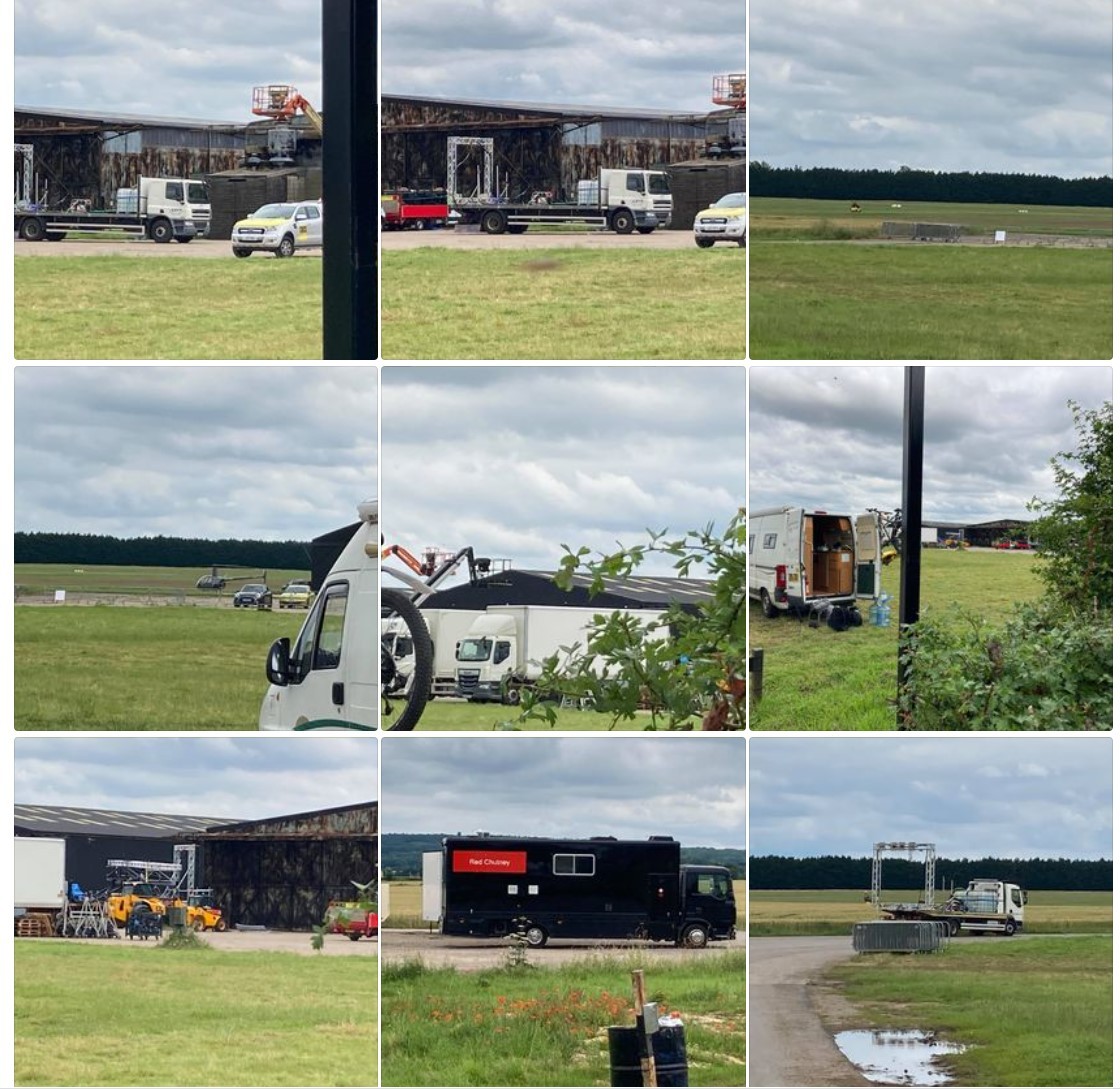 Filming began in early June. So far, that we know of, Ford has filmed what appears to be a flashback sequence involving our hero in his glory days, fighting Nazis in World War II. However, it’s believed that the main plot of the movie will be set during the late 1960s to reflect the time that’s passed since Indiana Jones and the Kingdom of the Crystal Skull (which was set in 1957), and that this scene may be part of an adventure-filled cold open akin to Indiana Jones and the Last Crusade‘s (set in 1912) before resuming in the “present-day.” Ford has also filmed scenes as Indiana Jones where he’s been seen wearing his wedding ring from the end of the fourth movie.