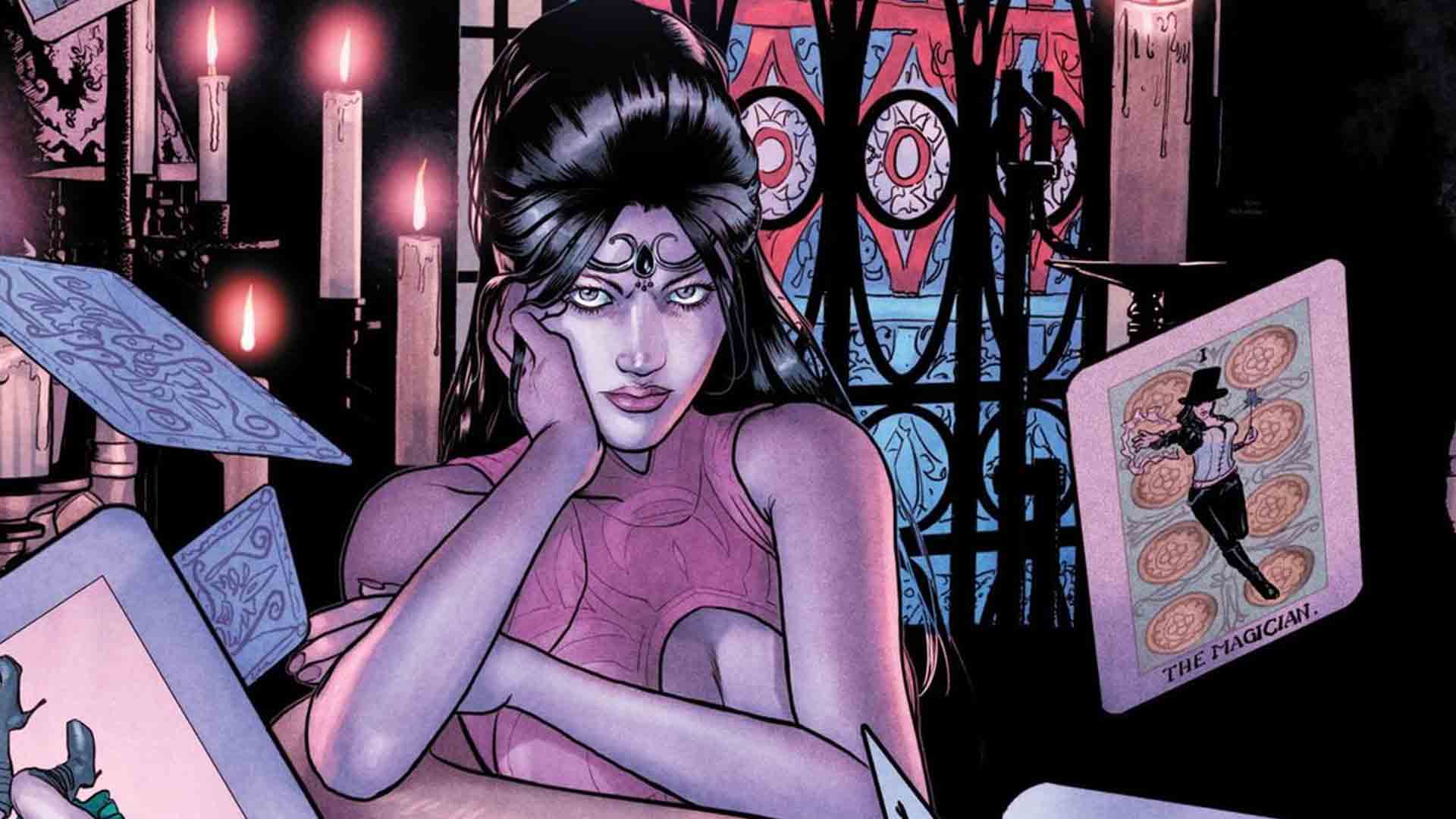 HBO Max is doubling down on their Justice League Dark-related content.

On Friday, Variety reported that the streaming platform has enlisted Angela Robinson to write an hour-long drama series that, if greenlit, will then be produced by J. J. Abrams’ Bad Robot under his overall deal with Warner Bros. Abrams and Ben Stephenson would executive produce, with Rachel Rusch Rich acting as co-executive producer.

This is one of many projects that involve members of the comic-book team known as the Justice League Dark — other properties in early development include a Constantine series for the streaming platform and a Zatanna movie from writer Emerald Fennell, as well as a proper Justice League Dark series for HBO Max, which was reported over a year ago, but we still haven’t heard more about it. We’ll likely hear more details about Bad Robot’s DC projects in October, at this year’s edition of DC FanDome.

The production company is also developing a Superman reboot, which is currently in the writing stages. However, we probably won’t hear a word about this movie until next year, as writer Ta-Nehisi Coates is supposed to turn in his first draft of the movie by mid-December, and a few months later, the movie would go into pre-production.

While not specifically mentioned in the report, it is widely assumed that the Constantine character from the HBO Max series will be the same as the one that will eventually appear in the Justice League Dark series, and the same happens with Madame Xanadu. Even though Zatanna will be a feature film (still unknown if this will be theatrical or for streaming), it will be overseen by Abrams, so it is entirely possible this character will interconnect as well. If Swamp Thing hadn’t had an unsuccessful TV run already, a project centered around that character would be very likely now. Projects centered around Deadman and Shade will most likely come eventually, as it looks like J. J. is trying to build his own Avengers-style universe for HBO Max.