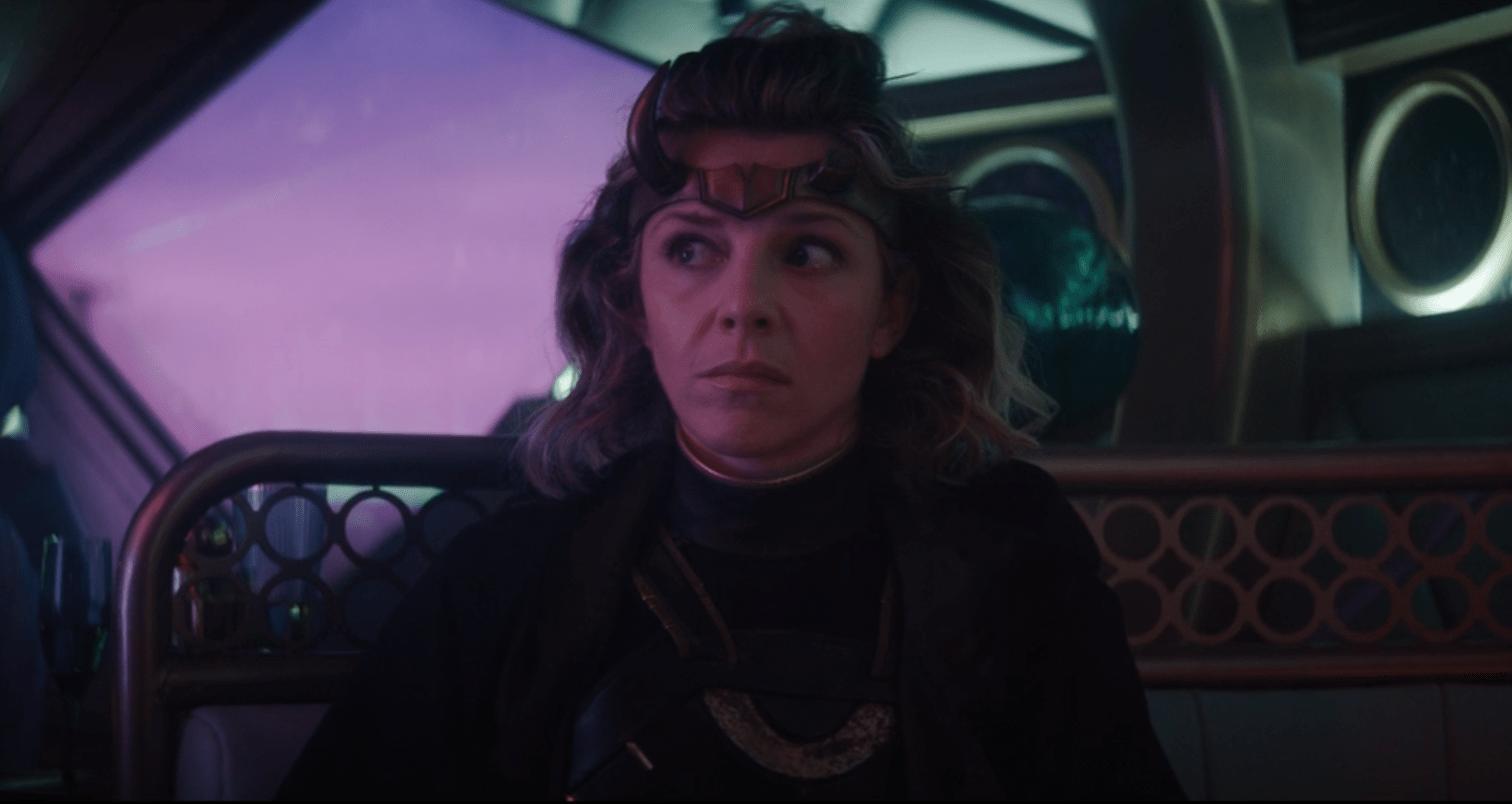 After the reveal of the variant at the end of last week’s episode, Loki returns this week with lots of questions and not that many answers.

The third episode of Loki, Lamentis, was directed by Kate Herron and written by Bisha K. Ali, and to me, it’s the weakest one thus far. Ali is the head writer of the upcoming Ms. Marvel series, which is supposedly coming out later this year, and even though this doesn’t necessarily mean it will be a bad show, it doesn’t get me particularly excited for it. The episode was well-written overall, but the main problem is that it failed at feeling relevant — this is not a problem in a 24-episode season, but for a show that will last six episodes (at least for now), it stands out as one you may skip when rewatching it.

Today’s episode of #Loki was written by Bisha K. Ali, who has recently served as the head writer on the Disney+ ‘MS. MARVEL’ series. pic.twitter.com/Ll1xUMpMYG

The episode picks up immediately after the events of the last one, and the story revolves around Loki and his female version learning how to live with each other. It is a 10-minute funny bit that was stretched into a 40-minute episode, with not that much weight around it. It should also be pointed out that it’s possible that upon rewatching the show I will be more satisfied, but right now, after waiting a week to get some answers, or even more questions that I can only hope will be answered later, I was disappointed.

Sophia Di Martino kills it in the role, and she has a lot of time to shine in this one. Tom Hiddleston is good too, but I think this one was not his best performance; he felt a bit over the top here. Too Loki for Loki. But, then again, I probably need to rewatch it and see it back to back with the rest of the series, so I might change my mind. While there aren’t many spoilers to be said here, there are certainly some small details worth discussing, so let’s move this party to spoiler territory.

If you haven’t watched the episode yet, I’d say it’s okay to wait. You probably won’t be spoiled by anything on social media, and you are not missing much.

Spoilers ahead for Loki Episode 3

If there is something holding this episode together, it’s Sophia Di Martino’s Sylvie, which is the name we are apparently going with for now. The dynamics between her and Loki were great, and I was totally fine with the episode being a conversation between them, but it got to a point when it stopped being interesting and started getting repetitive. And at that point, the writer said: “Action sequence!” And the plot took over, and the story was not resolved.

I will say this, though: from a writing perspective, they succeeded at one of the most important things they had to do — I have absolutely no idea how they are gonna get out of this. They really put the characters in a difficult corner, and getting them out of there in an interesting way will definitely be worth seeing. I imagine that, somehow, the TVA will interfere, but given what happened in the last episode, there is not an easy way for the TVA to find them. I’m really curious to see how the next writer picks this up. 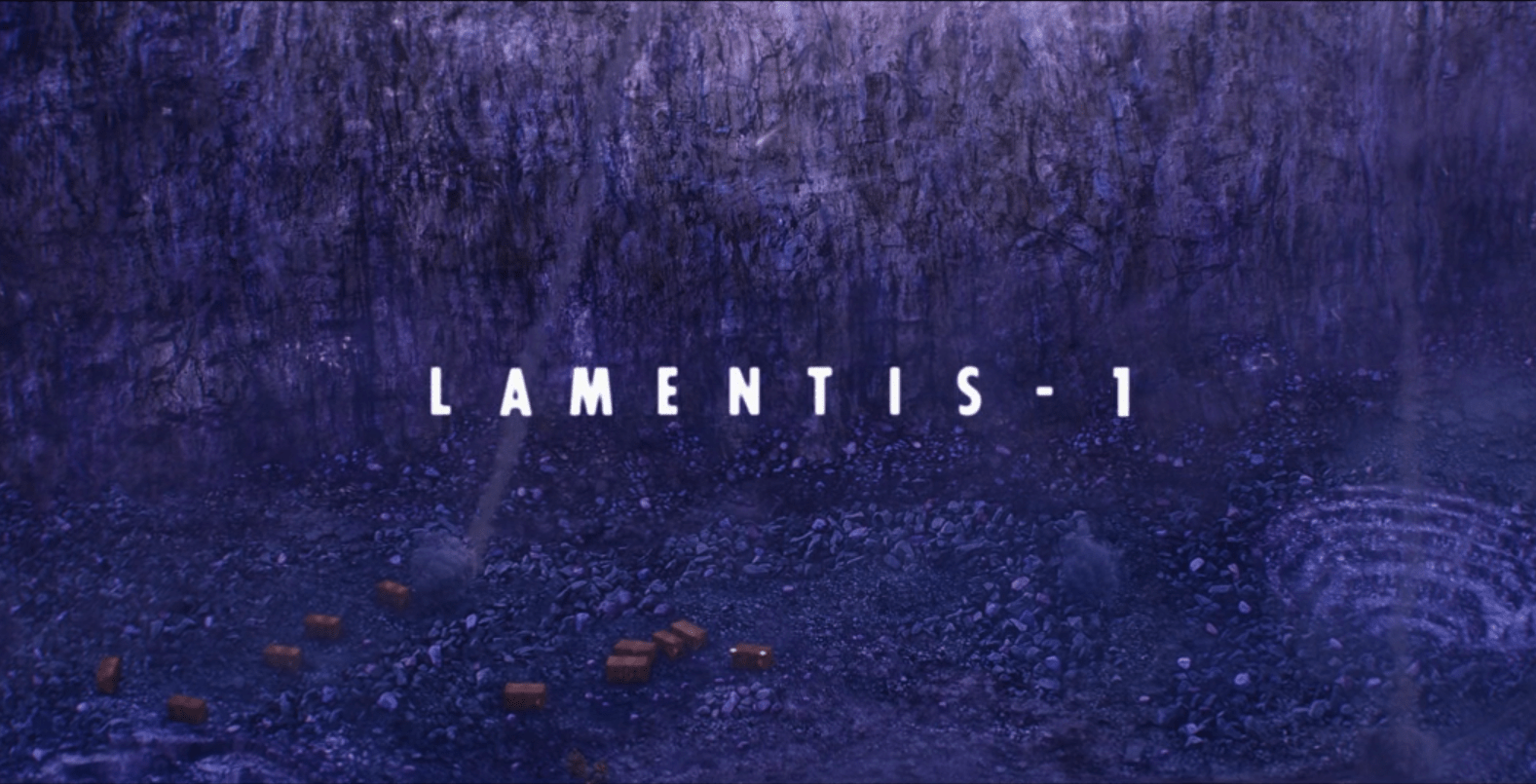 This episode takes place almost entirely in 2077, on a planet called Lamentis-1, while it suffers from an apocalypse caused by a neighboring planet collapsing onto it. The scenario was first introduced as a surface-level problem in which you cannot be outside because a meteor may hit you. This is very exciting both from a writing and a directing perspective. Also, because now apparently space objects have batteries, your characters are trapped here. Nice! The problem is that the initial rush of not being able to walk two steps without covering your head (which is not really something that would save you from the crash) only lasts two minutes.

Once they get to the base they wanted to reach, the writer decided that the challenge of walking outside is no longer interesting and took it out because she needed the plot to move forward. That’s ok to a point, but the thing that bothered me the most about these sequences was the CGI. This was clearly shot in front of a green screen, and they did not hide that. The characters are clearly in a different plane than the background, which is very blurred and lame. The meteors stop being interesting and they just blend into the background, which was dictated by the script, yes, but the VFX people didn’t really help.

We did learn a few things, though. Apparently, the timekeepers brainwashed the entire staff of the TVA, who used to be variants. Mobius, who didn’t show up today, clearly wasn’t aware of this, and the show is clearly presenting these characters as ones that follow what they are told without questioning anything around them (I wonder how political they’ll get about that). But what I’m mostly curious to see is whether or not Gugu Mbatha-Raw’s character knows about it. The secret about the timekeepers is the big mystery box of the show, and I have a feeling this character is closer to them than we initially thought. I also think they will play a role in the upcoming Doctor Strange in the Multiverse of Madness, which Michael Waldron also wrote (he’s the showrunner here and is also doing Kevin Feige’s Star Wars movie). 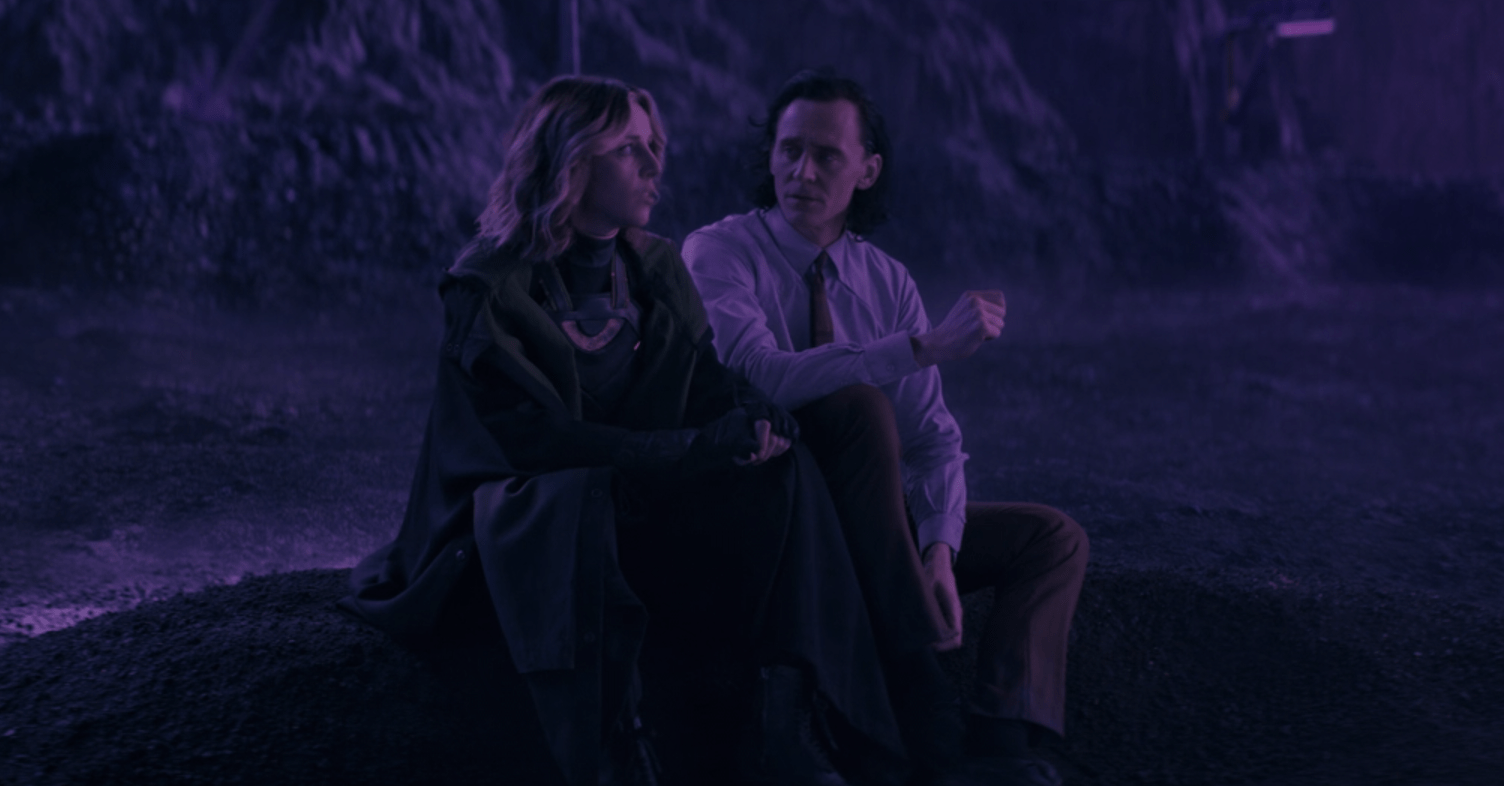 One final note: having Loki throw the glass on the ground while he shouts “Another!” made me laugh out loud. Props for that.

Hopefully, next week we’ll see how Sylvie and Loki get out of Lamentis, which I want to believe will be in a very clever and extremely entertaining way. Episode 4 will also be the end of the second act of the show, and much like The Falcon and the Winter Soldier‘s fourth episode, which ended on John Walker wielding Cap’s shield full of blood, I’m anticipating a huge final shot that will hopefully get us talking for a while. I’m more disappointed than anybody else about this episode because, up until now, I think these were the best two first episodes of any of the Marvel Studios shows so far. We’ll see where it goes, but I haven’t lost hope for the show. Just a mediocre episode.