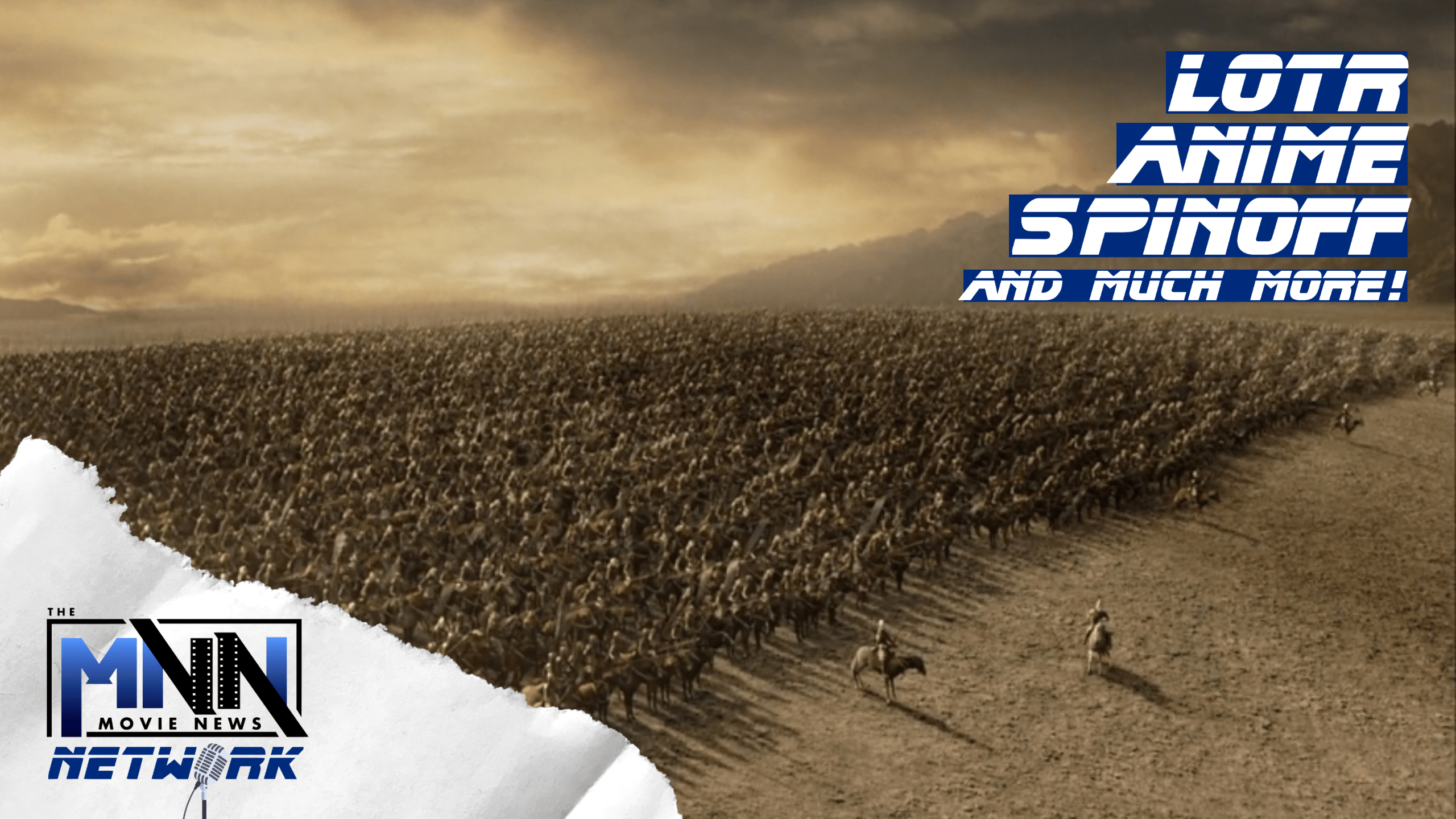 On this episode of The Movie News Network, we discuss the animated LotR film War of the Rohirrim, de-aging in Indy 5, and much, much more!

Writers for the site Darby, Alex, and David assemble for this episode of the podcast. Take a listen below, or look for the show on Apple Podcasts, Spotify, or wherever you get your podcasts!

‘Lord of the Rings’ Animated Theatrical Film in the Works

‘How I Met Your Father’ Adds Chris Lowell

David: The Late Show with Stephen Colbert back in the studio

Alex: In the Heights colorism controversy