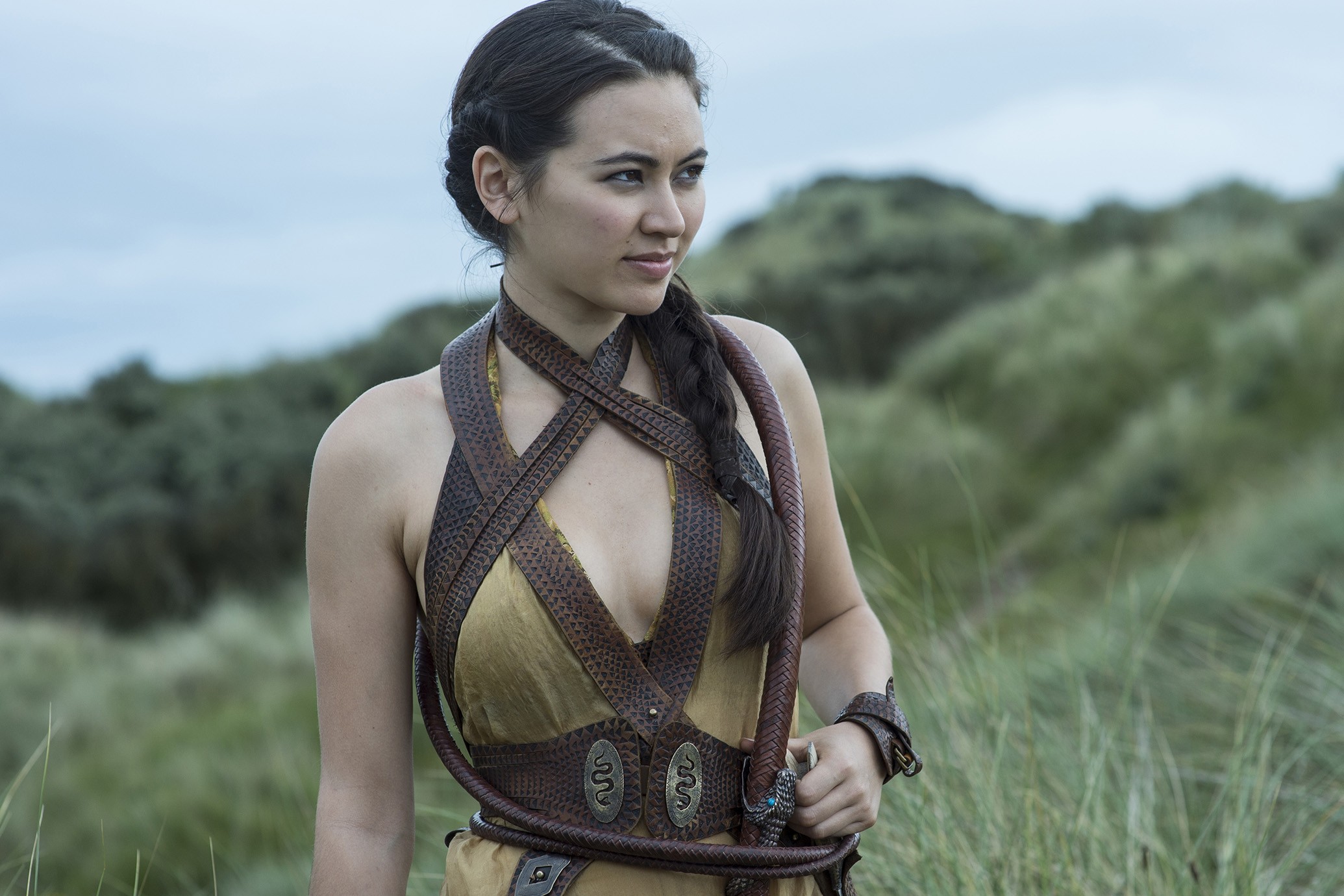 What might be one of the most diverse casts (in terms of acting) for an upcoming movie has added yet one more talent: Knives Out 2 has cast Game of Thrones and Iron Fist actress Jessica Henwick.

Deadline reported earlier this week the news, and they couldn’t be better. While she had a very small role in Game of Thrones as Nymeria Sand, she first broke out as Colleen Wing in Netflix’s very poorly-received series Iron Fist. However, she stuck out as the best part of the show, but until recently, didn’t really start to get the credit she deserves.

Last year, she landed a major part in the upcoming Matrix 4, alongside Keanu Reeves, and is currently filming another huge Netflix movie: Russo Brothers’ The Grey Man, with Chris Evans and Ryan Gosling in the main roles.

Knives Out 2 continues to expand its cast, which is already made up of Dave Bautista, Edward Norton, Janelle Monáe, Kathryn Hahn, Leslie Odom Jr., Kate Hudson, Madelyn Cline, and of course, Daniel Craig, who is returning as Benoit Blanc. Rian Johnson is back as writer-director, with longtime collaborator Ram Bergman producing. Filming was originally announced to start later this month in Greece. This might be one of the last few casting news we report for this movie.

While it hasn’t been officially announced, a 2022 release date is very likely.