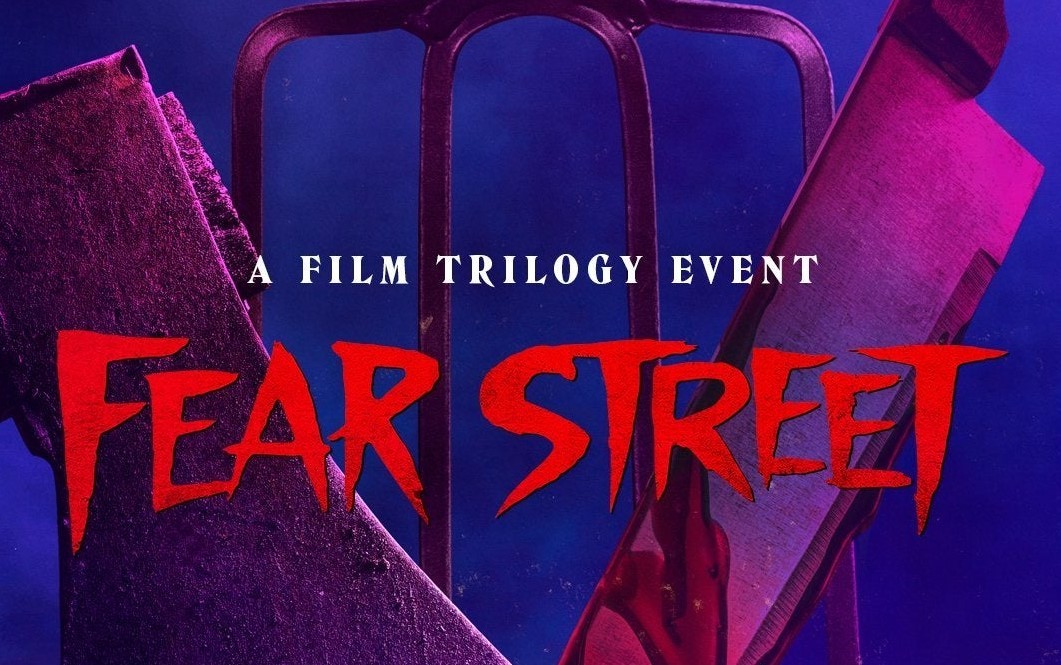 From the mind of R. L. Stine comes a summer of horror 300 years in the making as Netflix releases the full trailer for the Fear Street trilogy.

Set in the city of Shadyside, a group of teenagers discover that the terrifying events haunting their town have happened before, will happen again, and they are the new targets. Together, they resolve to break the curse that has plagued their town since 1666.

The trilogy will release over three weeks in July with each part named after the year it takes place. Part One 1994 arrives July 2, Part Two 1978 arrives July 9, taking us back to the last time the massacres occurred in Shadyside, and Part Three 1666 arrives on July 16, telling the story of how the curse began as the teenagers of 1978 and 1994 try to break the cycle of death.

Here is now Netflix describes each of the three movies:

A circle of teenage friends accidentally encounters the ancient evil responsible for a series of brutal murders that have plagued their town for over 300 years. Welcome to Shadyside.

Shadyside, 1978. School’s out for summer and the activities at Camp Nightwing are about to begin. But when another Shadysider is possessed with the urge to kill, the fun in the sun becomes a gruesome fight for survival.

The origins of Sarah Fier’s curse are finally revealed as history comes full circle on a night that changes the lives of Shadysiders forever. 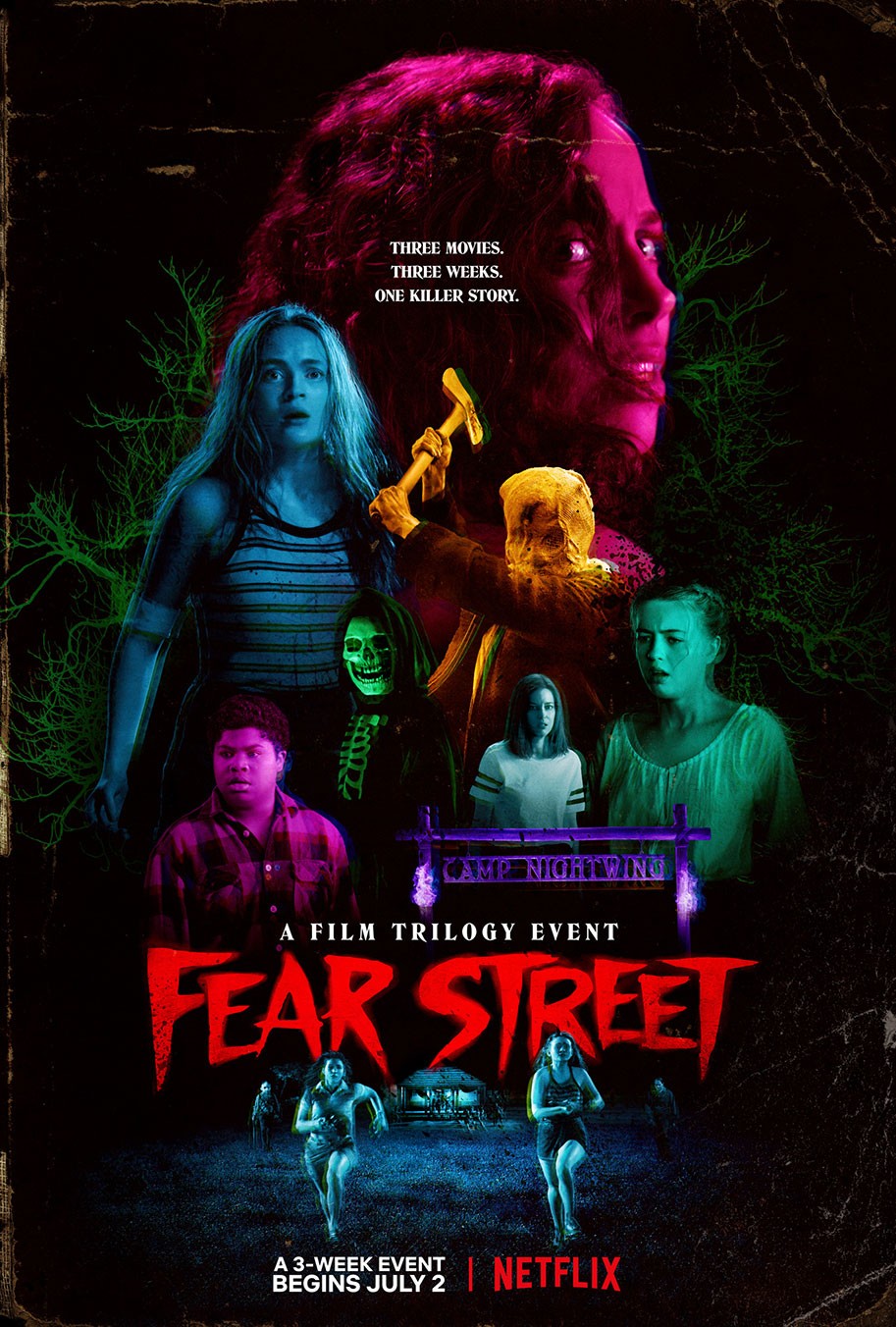 Fear Street’s road to release has been a strange one, with the entire trilogy filmed by 20th Century Fox before the Disney acquisition was complete. Following the buyout, the films never found a place on Disney’s packed release slate, which only became even tighter when Covid-19 caused cinemas to close, leading to Disney selling the completed trilogy to Netflix last year.

All three films are directed by Leigh Janiak.