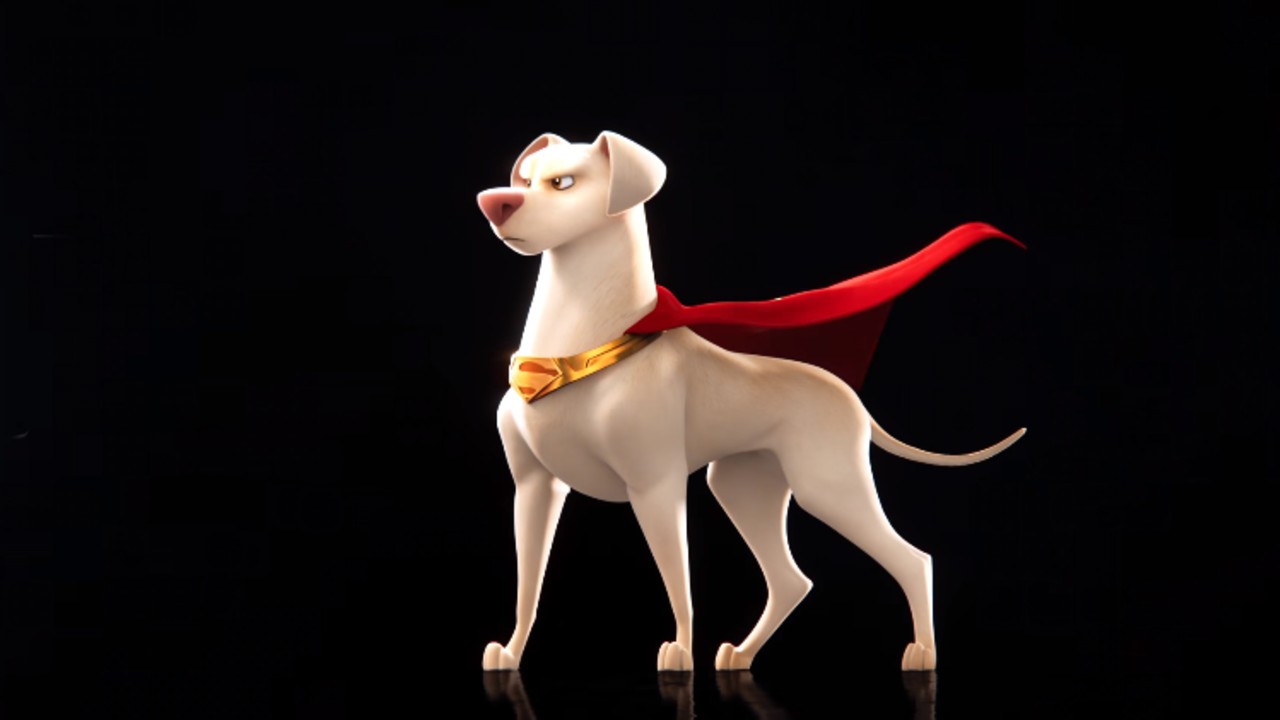 DC’s League of Super-Pets has found its voices.

A few weeks ago, we learned that Dwayne Johnson will be voicing Krypto in the upcoming animated League of Super-Pets film, which is (surprisingly) aiming for a theatrical release instead of being exclusive to HBO Max. It appears that Deadline broke the news shortly before the official announcement, which has arrived through The Rock himself and offers a brief look at Krypto in action, plus new names being added to the list of voices:

Hierarchy of power in the DC Universe is about to change
😊💪🏾⚡️#SUPERPETS pic.twitter.com/4qdaVZYDvx

Johnson, who is also shooting DC Films’ Black Adam as we speak, will be joined by Kevin Hart as Ace the Bat-Hound, plus Kate McKinnon, John Krasinski, Vanessa Bayer, Natasha Lyonne, Diego Luna, and Keanu Reeves in unspecified roles. That’s a really packed cast that will surely make the film more attractive for general audiences.

DC League of Super-Pets will be flying into theaters on May 20, 2022. It’s being directed by Jared Stern (Happy Anniversary) and Sam Levine (Penn Zero: Part-Time Hero), with a script penned by Stern himself and John Whittington (both worked on 2017’s LEGO Batman Movie). Johnson’s production company Seven Bucks, which is attached to Black Adam as well, has signed on to produce the off-beat animated feature.