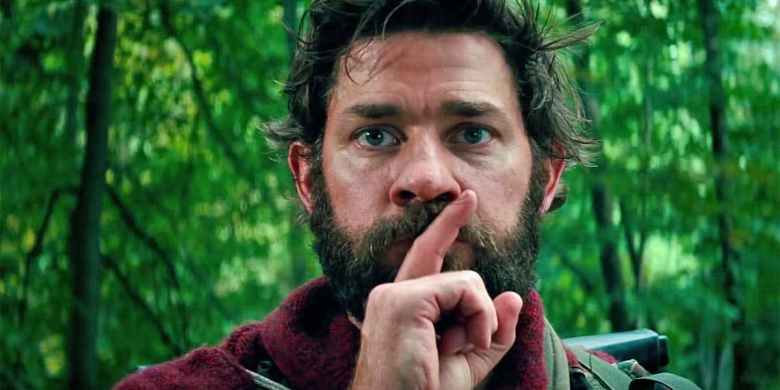 Right before A Quiet Place started its second weekend in the box office, Paramount dated a third movie in the franchise for March 31, 2023.

Deadline confirmed that this movie will not be Part III, but rather the Jeff Nichols-written and directed spinoff movie that was reported a few months ago. This movie would still be in very early development, and when it was initially reported, it was said that Paramount was aiming for a 2022 release.

A Quiet Place Part II debuted to the strongest domestic numbers since the pandemic began, with $47.5 million in the three-day weekend in the United States. Early numbers for the second weekend show a lower return than expected, although it is still very strong for pandemic-era numbers. The first movie came out in 2018 and made a huge profit on its $17 million budget. Right after its debut, a sequel was fast-tracked, aiming for a March 2020 release, although it had to be delayed an entire year for obvious reasons. Part II had an estimated budget of around $60 million, making it much bigger than the first installment.

Jeff Nichols is no stranger to the mix of genres that A Quiet Place represents. Over the past ten years, he directed movies like Mud or Midnight Special, and even helmed Loving, which earned Ruth Negga his Oscar nomination. The spinoff movie he is preparing is based on an idea from John Krasinski, who also stated in recent interviews he has an idea for a threequel in the franchise, so we’ll have to wait and see how that goes. For now, it seems like Paramount has struck gold.