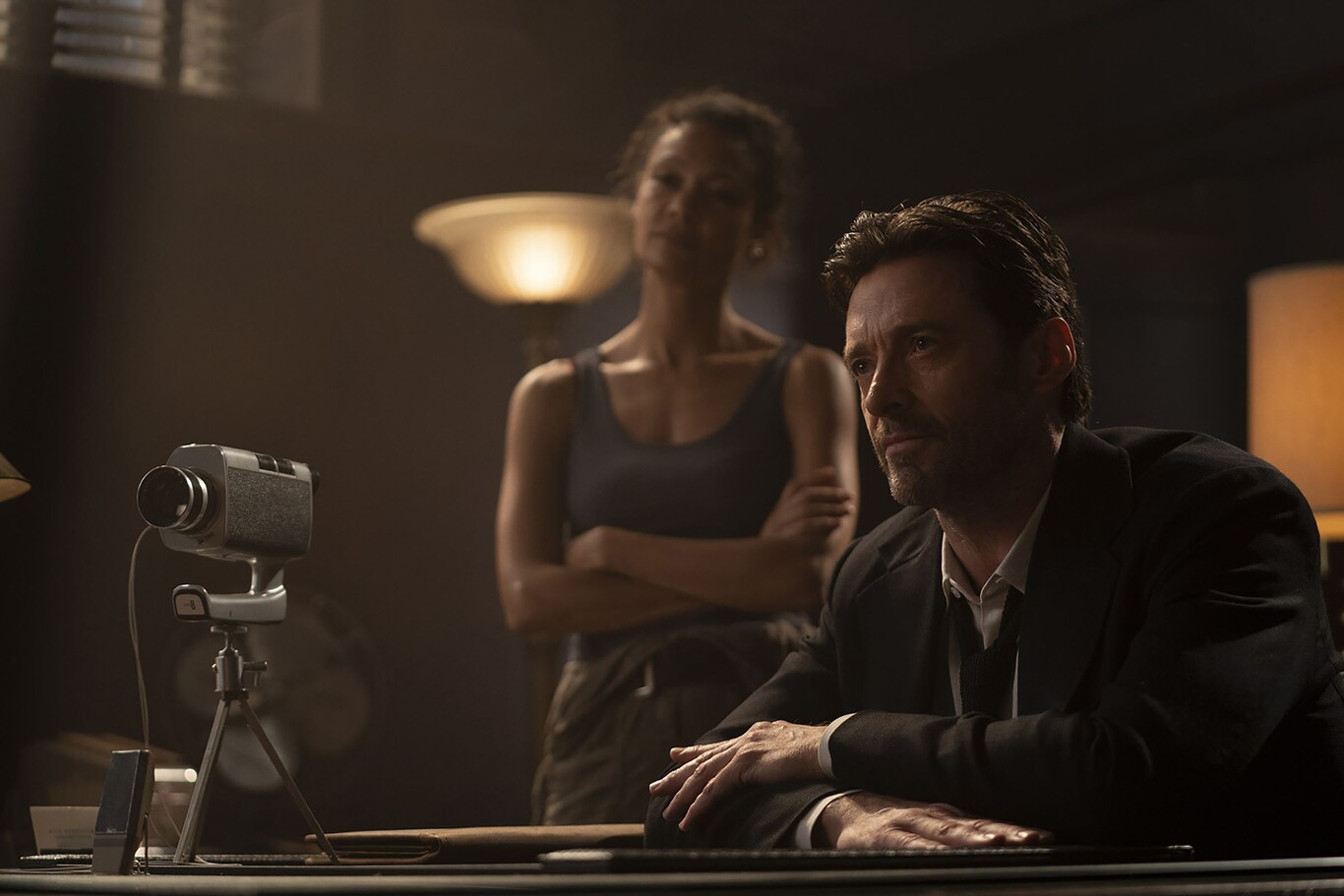 While Lisa Joy and her husband Jonathan Nolan are still working hard on HBO’s Westworld series, which was renewed for Season 4 last year, but seemingly isn’t shooting yet, the former has made the jump to the big screen with Reminiscence, a sci-fi thriller that she wrote and directed. It was announced long ago, and it was shot quietly under the radar, later getting a 2021 release date, but we didn’t know much about it. Yesterday’s trailer fixes that:

You can feel the “Nolan vibes” (both Christopher’s and Jonathan’s) all over this trailer, with some of the plot elements being lifted straight out of Inception, but the worldbuilding looks interesting enough, and I’m liking the direction Joy seems to going for. Additionally, Hugh Jackman and Rebecca Ferguson apparently acted the hell out of the script. Paul Cameron (Collateral, Man on Fire) handled the cinematography, so that’s a plus too. This could be either a new sci-fi noir hit or a loopy flop like 2014’s Transcendence, which was directed by Christopher Nolan’s “old times” cinematographer Wally Pfister. That one certainly took a big L.

Reminiscence opens domestically on August 20, hitting both theaters and HBO Max for 31 days from theatrical release. Jackman and Ferguson are joined by Westworld darlings Thandiwe Newton and Angela Sarafyan, plus Natalie Martinez, Cliff Curtis, and Daniel Wu. A stylish and evocative poster dropped yesterday as well: 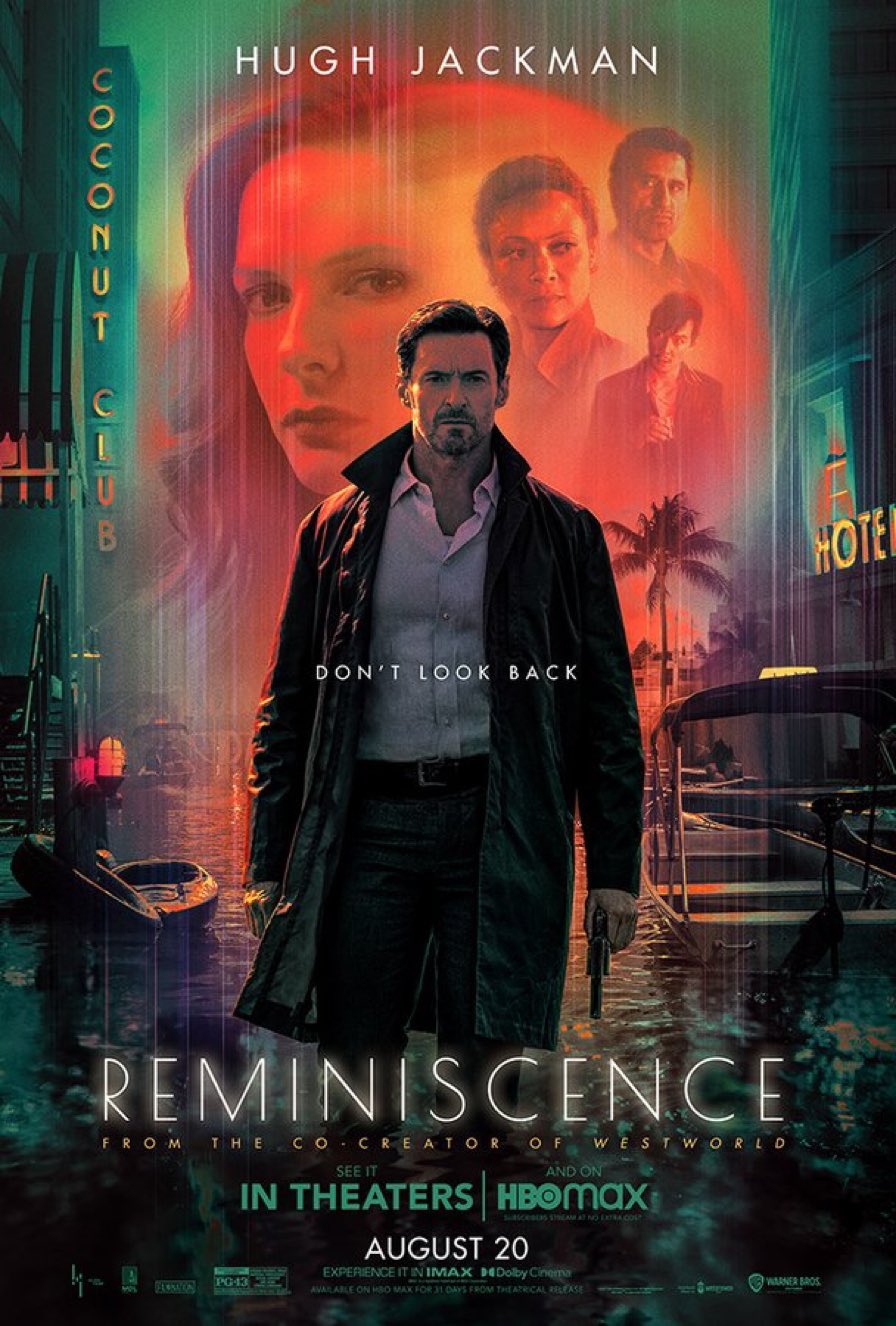 Lisa Joy’s only previous directing credit is “The Riddle of the Sphinx,” arguably one of the best Westworld episodes. I was really impressed by what she did there, so I want her to succeed with her theatrical debut. Once she and Jonathan Nolan are done with HBO’s hit series, they’ll probably start to focus on Amazon’s TV adaptation of the Fallout game series.