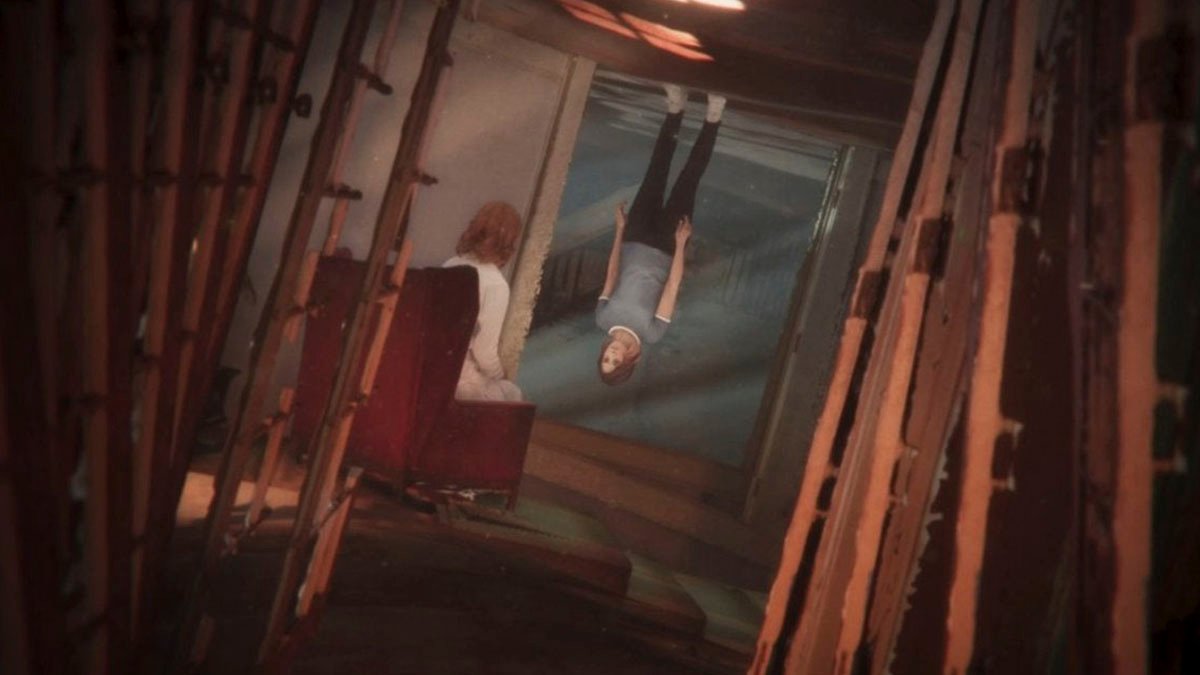 Neill Blomkamp is back with a bang (and many scares). The first trailer for Demonic has arrived.

District 10, or whatever the sequel to the 2009 sci-fi banger ends up being called, is closer than ever to actually, factually happening, but Blomkamp is returning to cinemas way before that. He has been silently but steadily working on Demonic, a small but bonkers full-length sci-fi horror feature. Its first trailer is now here and promises quite the rollercoaster ride:

The official synopsis for Demonic reads as follows:

A young woman unleashes terrifying demons when supernatural forces at the root of a decades-old rift between mother and daughter are ruthlessly revealed.

It’s brief and mysterious, and the teaser, while bumpy, doesn’t reveal that much about the plot, so we’re still (thankfully) in the dark. I have now seen enough to make me want to check it out. Now let’s just hope it gets a proper wide release, as Blomkamp has nurtured and produced his first venture into the horror genre outside the big studio system. The film’s budget appears to be obviously limited, but he’s great at making everything he shoots look way more expensive than it actually is. Furthermore, he created independent company Oats Studios to produce cheap but visually striking shorts and commercials which are very much worth checking out.

Back to Demonic, I’m really surprised by how Blomkamp seems to be mixing his usual love for sci-fi with regular horror hijinks, and the whole relationship between the main character and her mother is bound to lead into one or two crazy twists for sure. I wasn’t the biggest fan of Elysium and Chappie when it came to their scripts, but he’s consistently great at making his productions brim with personality. Here’s hoping for the best with this one.