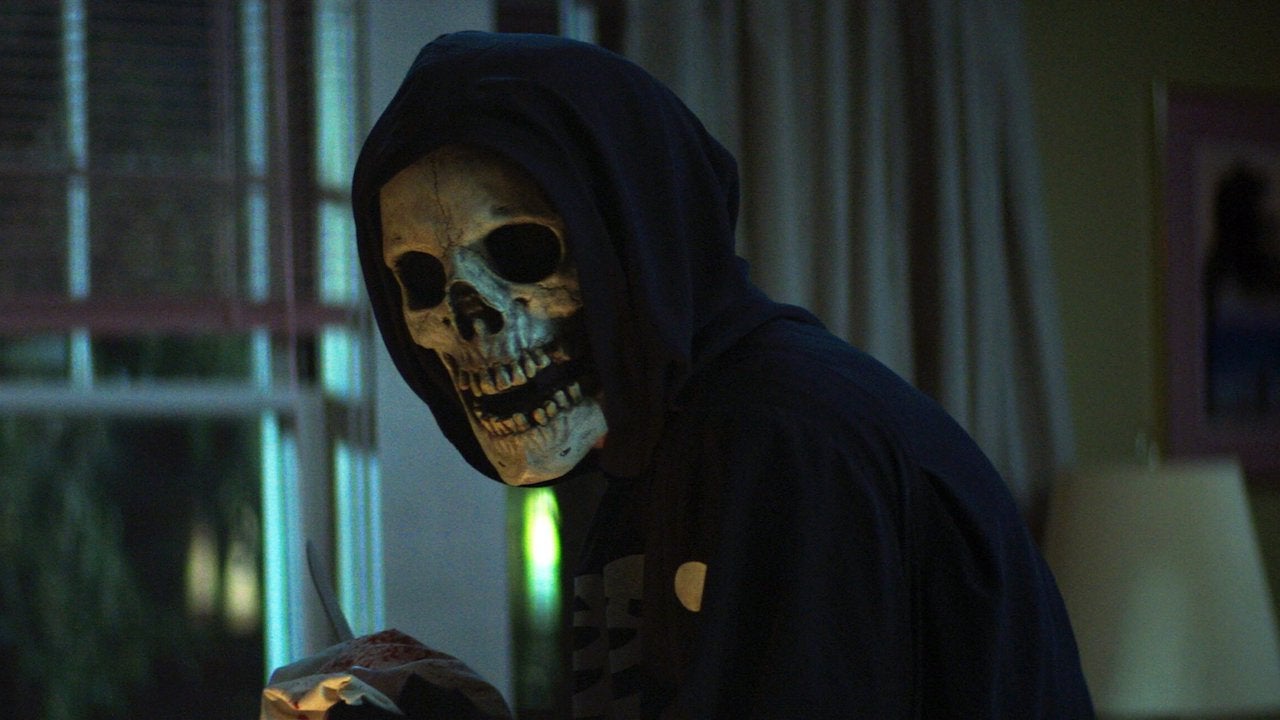 This summer will be spookier than usual… Fear Street is right around the corner.

Last year we found out that Netflix had acquired a trilogy of Fear Street films from Disney and 20th Century Studios. Production had already taken place, so the streamer simply needed to map out a release strategy. They decided on a ‘Summer of Fear’ event which would take place in 2021, releasing a film each month. Now it seems like they have dropped the idea due to their already packed calendar, and all three films will release in July, with one entry hitting each week, starting July 2.

The announcement arrived today through the first teaser for the long-delayed trilogy:

It appears the films are sharing the title Fear Street, and each installment will act as “part one, two, and three,” which probably means they’re all connected when it comes to the main plot. This also sounds ambitious on paper, as each film takes place in a different era: 1994, 1978, and 1666 respectively. The progression is backwards, and the brief synopsis shared by Netflix states the following:

In 1994, a group of teenagers discovers that the terrifying events that have haunted their town for generations ​may all be connected — and that they may be the next targets. Based on R.L. Stine’s best selling horror series, the trilogy follows the nightmare through Shadyside’s sinister history.

Honeymoon director Leigh Janiak, who also handled two episodes of the Scream TV series, helmed all three films, which were penned by The Beaver scribe Kyle Killen. Let’s hope this event of sorts is worth the wait and not just a bunch of leftovers that Disney threw away because they were… bad.