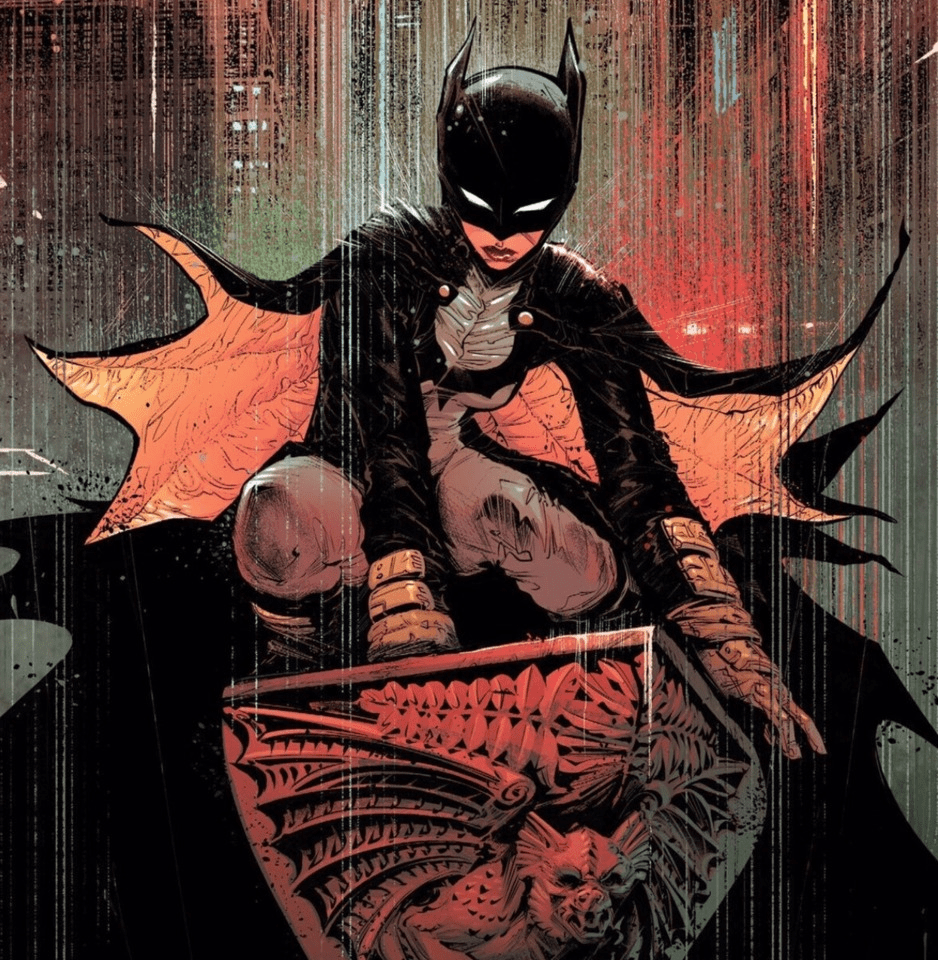 The DC Films adaptation of Batgirl is set to move forward at HBO Max with Adil El Arbi and Bilall Fallah – who made 2020’s highest-grossing movie in Bad Boys For Life – directing.

The Hollywood Reporter has revealed that Batgirl has found a pair of directors, and it’s the duo that has already dipped their hands into the realm of superheroes with Ms. Marvel. (If all goes to plan, then that show will arrive later this year.) Kristin Burr, who produced Cruella, will be produce. The Batgirl project initially began life as a pitch from writer/director Joss Whedon, who would ultimately part ways with DC Films after the tumultuous process of reshoots on Justice League. The project has since been reimagined with Christina Hodson – who scripted 2020’s Birds of Prey and next year’s The Flash – writing. Burr expressed enthusiasm with the project:

“With Batgirl, we hope to take the audience on a fun ride and see a different side of Gotham. Christina’s script is crackling with spirit. Adil and Bilall have an excited and joyous energy which is infectious, making them the perfect filmmakers for [Batgirl]. And I’m just psyched I get to be part of the DC Universe, which is super cool.”

While THR indicates that the movie will follow Barbara Gordon, there is speculation that the movie could instead be tied to Michael Keaton’s iteration of Batman (who will be making an unexpected return in The Flash) mentoring the Carrie Kelley iteration of the character in a story influenced by the influential Batman comic The Dark Knight Returns, while doing a spin on the Batman Beyond animated series in having an old, semi-retired Batman guide a younger hero to protect Gotham. Barbara Gordon, meanwhile, could become free to use Matt Reeves’s Batman continuity.

Since DC Films is changing creative directions from the initial template, we likely won’t have a clear idea of what universe this is tied to or which character we’ll see in the cowl for a while. In any event, don’t expect Batgirl to arrive on HBO Max until 2023 at the earliest.