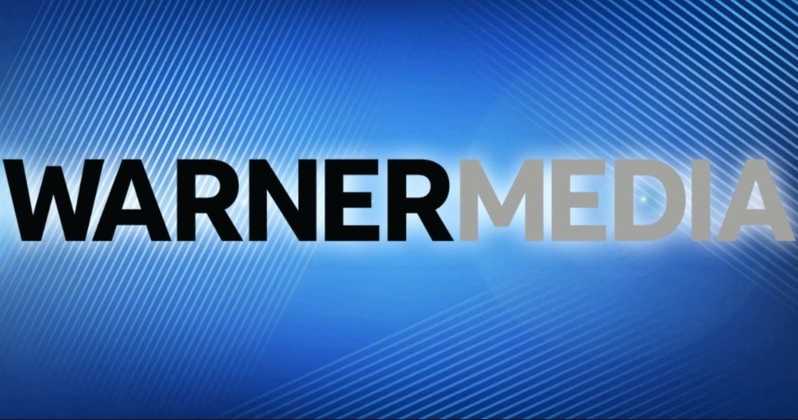 The Hollywood Reporter has broken the news of the merger, which was previously rumored about yesterday afternoon. Discovery’s CEO, David Zaslav, will assume of the company post-merger; meanwhile, what will become of current WarnerMedia CEO Jason Kilar remains uncertain at this time. (UPDATE: He’s said to be negotiating for an exit.) It’s also unclear if Discovery+ and HBO Max will be folded into the same service, but a degree of consolidation seems likely to occur at some point.

The firms stated that the new company will become “[a] global leader in entertainment; a stronger competitor in global streaming [that will] compete globally in the fast-growing direct-to-consumer business, bringing compelling content to direct-to-consumer subscribers across its portfolio, including HBO Max and the recently launched Discovery+. The transaction will combine WarnerMedia’s storied content library of popular and valuable IP with Discovery’s global footprint, trove of local-language content and deep regional expertise across more than 200 countries and territories.”

Should the merger be approved, the debt-ridden AT&T will gain $43 billion in cash (a figure below the $85 billion it spent to acquire WarnerMedia when the merger completed in 2019), alongside a 71% ownership of the stock in the new company. The transaction will close in the middle of 2022 if all goes to plan, forming a company that will have $52 billion in revenue by 2023. Most importantly, this new company will have more resources to invest in new original content for multiple platforms, which is essential in the age of streaming.

Conversely, a merger between NBCUniversal and WarnerMedia has been discussed by industry analysts; with WarnerMedia putting this offer on the table, it’s entirely possible that NBCUniversal may raise a counter-offer to buy either them or Discovery. Perhaps only time will tell what becomes of the deal as more media consolidation seems inevitable.