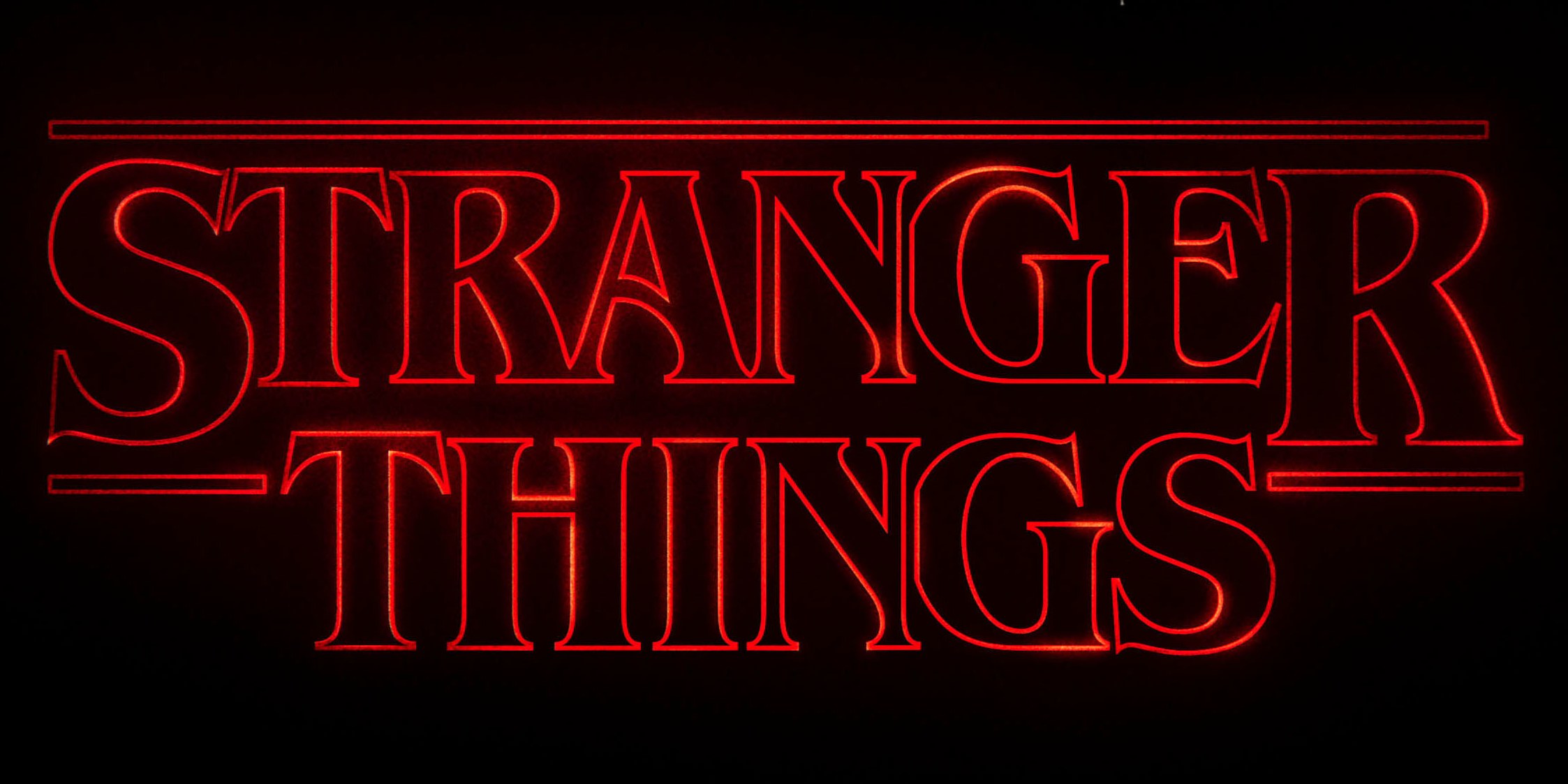 Netflix has provided an update to Stranger Things 4 after the show’s production had entered a hiatus over COVID-19, which was eventually ended, and filming on the season was completed. Now, we have a look at what they’ve been cooking up, and the key to the show’s future lies in its past.

Yesterday, Netflix released a cryptic tease for the fourth season of Stranger Things through their account dedicated to their hit series. The video showcases a series of surreal video feeds from within Hawkins National Laboratory, which was officially shut down in Stranger Things 2. Whether or not it’s somehow reopened or we’re dealing with a flashback is not clear, but the images in question all seem to hint at both Eleven and Eight factoring into the story in a significant capacity. The clip is set to “Quand Le Bien-Aime Reviendra,” a song about reunions. Check it out below:

Today, Netflix revealed exactly what they were going for: a flashback sequence involving the lab when it was open for business. We get a look at several other children who were involved in the same kind of psychic experiments that gave Eleven (played by Millie Bobby Brown) her powers, and we also get a glimpse of Dr. Martin Brenner (played by Matthew Modine), who is in charge of the operation. Check out the clip below:

So far, we still know very little about where the series will go from its previous installment, which ended with a depowered Eleven and the Byers family moving out of Hawkins. It’s also known that Jim Hopper (played by David Harbour) is still alive after being presumed dead in the Stranger Things 3 finale, although he’s somehow ended up in a Soviet prison camp. At least it appears that we’ll be getting into the history of the other children who were experimented upon.

Stranger Things 4 is in development for an unspecified release date. The showrunners of the series have indicated plans for four to six seasons overall. It is believed that the series will also have a fifth season thanks to leaked casting information.