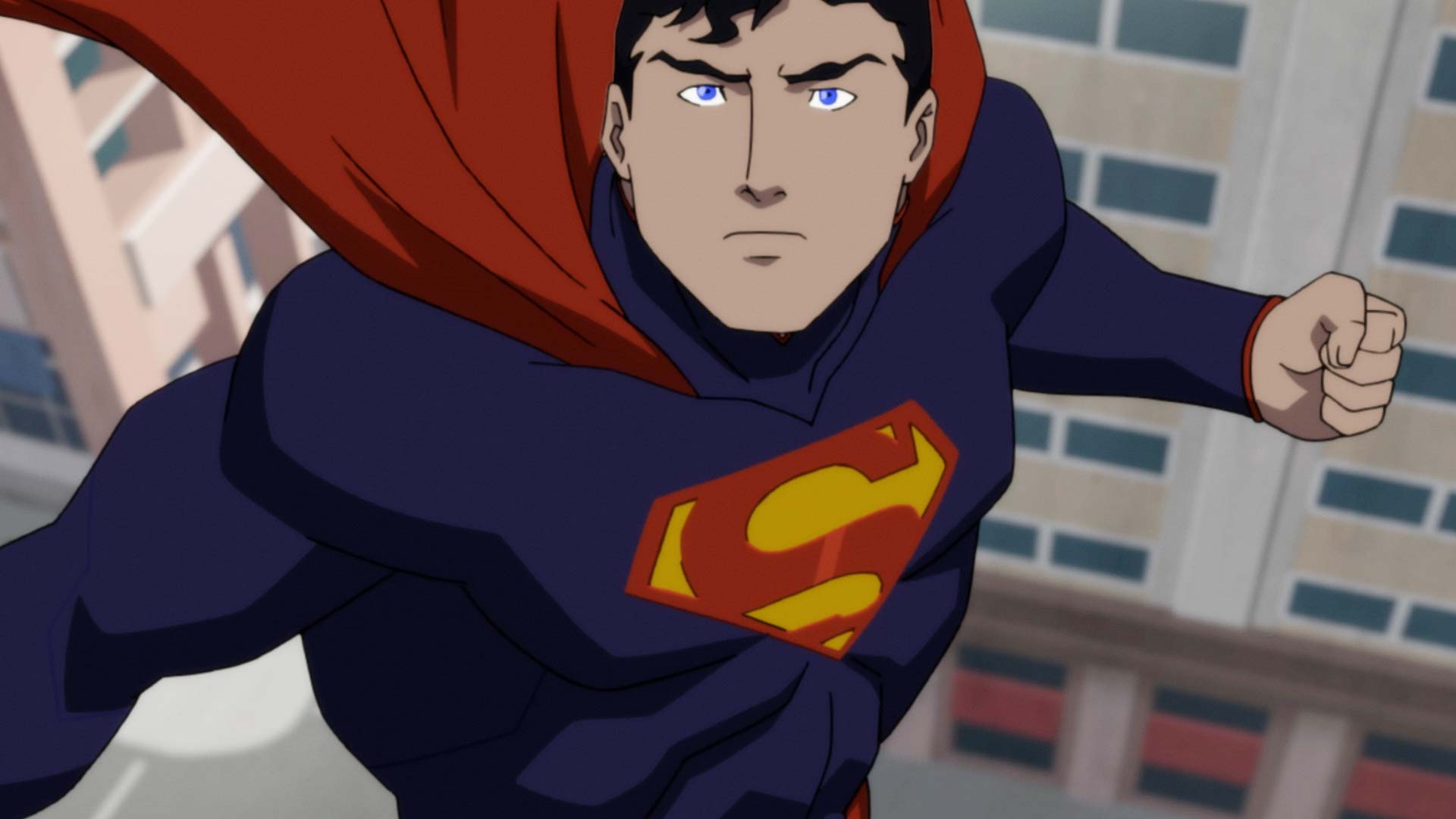 The Hollywood Reporter posted earlier today a huge story in which they revealed many details about the upcoming Superman reboot from producer J. J. Abrams at Warner Bros. While the movie is still in the writing stages, a lot has come to light about WB’s mind with this movie, so let’s dive in.

For starters, the story is indeed confirming for sure what THR themselves had reported earlier as a very strong possibility — this will be the first Superman movie with a black lead. No actors have been speculated for the part, with the new report speculating that it’ll probably be a newcomer, much like Henry Cavill was in 2013’s Man of Steel, or Brandon Routh in 2006’s Superman Returns. Michael B. Jordan confirmed earlier this month in an interview that he will not participate in the project. His name had been attached to the character a year ago, when the first rumblings of the studio looking at a black Superman started going around.

As far as the director goes, multiple sources are telling the trade that J. J. will not be helming the project, with one of them even saying that would be considered “tone-deaf,” given the movie they are developing. Apparently, there is a shortlist of directors the studio is looking at for the project, and they are absolutely committed for the director to be African-American. The list includes Steven Caple Jr. (who directed Creed II, distributed by WB), J. D. Dillard (Sleight, 2016, he was reportedly attached to a Star Wars project that we haven’t heard anything else from, plus he is a protegé of Abrams), Regina King (who just made her directorial debut with the excellent One Night in Miami), and Shaka King (who is adored by the studio after the huge success of Judas and the Black Messiah).

The twist is that, meanwhile, over at Marvel they are also developing a Blade movie, with Mahershala Ali attached to play the title character, and Stacy Osei-Kuffour writing it. And they are looking at a very similar shortlist of directors. Both studios have apparently contacted some of them, even though (as one source told THR) it is “phenomenally early” for either project to do so. Another possible name the article does mention is that of Barry Jenkins, who is currently under the Disney banner developing a sequel/prequel to 2019’s The Lion King.

Ta-Nehisi Coates is penning the script for the Superman reboot, which he is scheduled to turn in by mid-December. As a frame of reference, Matt Reeves was supposed to deliver his script for The Batman by the end of 2018, although that was delayed by a few months. The director did finally turn it in before the summer of 2019, and later that year, the studio scheduled the movie for June 2021 (although it’s now been delayed until next March). This tells us that, at the very least, we’d be getting this new Superman movie by the end of 2023.

The new Superman movie is right now being developed as the classic Kal-El story — the main character will escape from Krypton and land on Earth, like in previous iterations. The twist is that, as of right now, they are looking at this movie as a period piece set in the 20th century, which could be huge for social commentary given the race of the main character. The THR story does specifically mention Kal-El, seemingly confirming that this will be the main character’s name, instead of other comic-book iterations of the Superman character like Kalel/Calvin Ellis or Val-Zod.

Going back to the Marvel side of things, the studio has set a production start date for the Blade project for July 2022, even though they initially intended to start this September. They are taking their time to get the script absolutely right. They are in no rush, though, as they have lots of content coming up, both to television and to movie theaters. On Monday, they released their schedule for the next two years starting from now (until May 2023), and they didn’t even list highly anticipated projects like Fantastic Four (although they did tease that movie, which may tell us a late 2023 release date is possible), Captain America 4, or Deadpool 3 (which Kevin Feige has confirmed will be rated R and set in the MCU). Not to mention, of course, their eventual X-Men-related project(s) and the unavoidable Avengers 5.

As more details emerge on the Superman reboot, and any comic-book movie for that matter, we will keep you informed on Movie News Net.