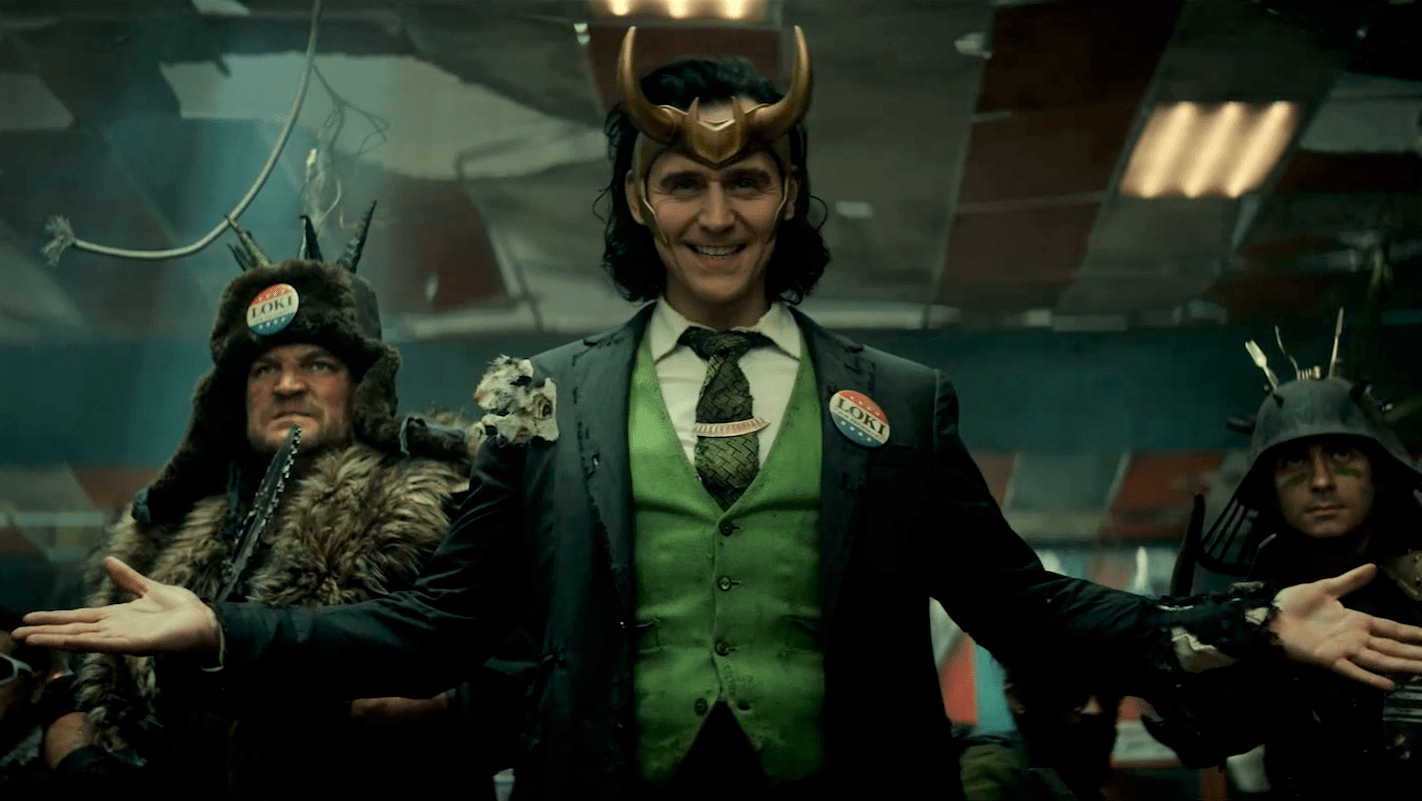 The limited series starring Tom Hiddleston as everyone’s favorite god of mischief was originally planned to debut on Friday, June 11. It would have presumably released new episodes every Friday throughout its run, but they will now drop every Wednesday until July 14. This is a first for major Disney+ series, which until now have always debuted on a Friday.

Marvel Studios’ #Loki is here to mix it up 🌀 The Original Series arrives June 9 with new episodes streaming Wednesdays on @DisneyPlus. pic.twitter.com/BFl8TmaIcp

The announcement comes via a video posted to social media with Tom Hiddleston revealing the new date and declaring that “Wednesdays are the new Fridays.”

The reason for this change in premiere date is likely because The Bad Batch will still be releasing new episodes on Fridays by the time Loki premieres. If they commit to releasing one episode a week as all Disney+ shows have done so far, the show won’t end until August 13, a month after Loki stops airing.

While The Mandalorian, WandaVision, and The Falcon and The Winter Soldier have all been solid successes for Disney so far, there is a lack of Disney+ originals on the streaming service so far. It makes sense that they would want to spread new original content throughout the week, rather than dropping content for two different shows on the same day.

Loki will consist of six episodes, the same as the previous Marvel show The Falcon and The Winter Soldier. It has reportedly already been renewed for a second season, and stars Owen Wilson, Gugu Mbatha-Raw, and Richard E. Grant alongside Tom Hiddleston. It is also rumored to star Jonathan Majors as Kang ahead of his MCU feature film debut in Ant-Man and The Wasp: Quantumania.