The Movie News Network – ‘The Falcon And The Winter Soldier’ Episode 6 Bonus Discussion! 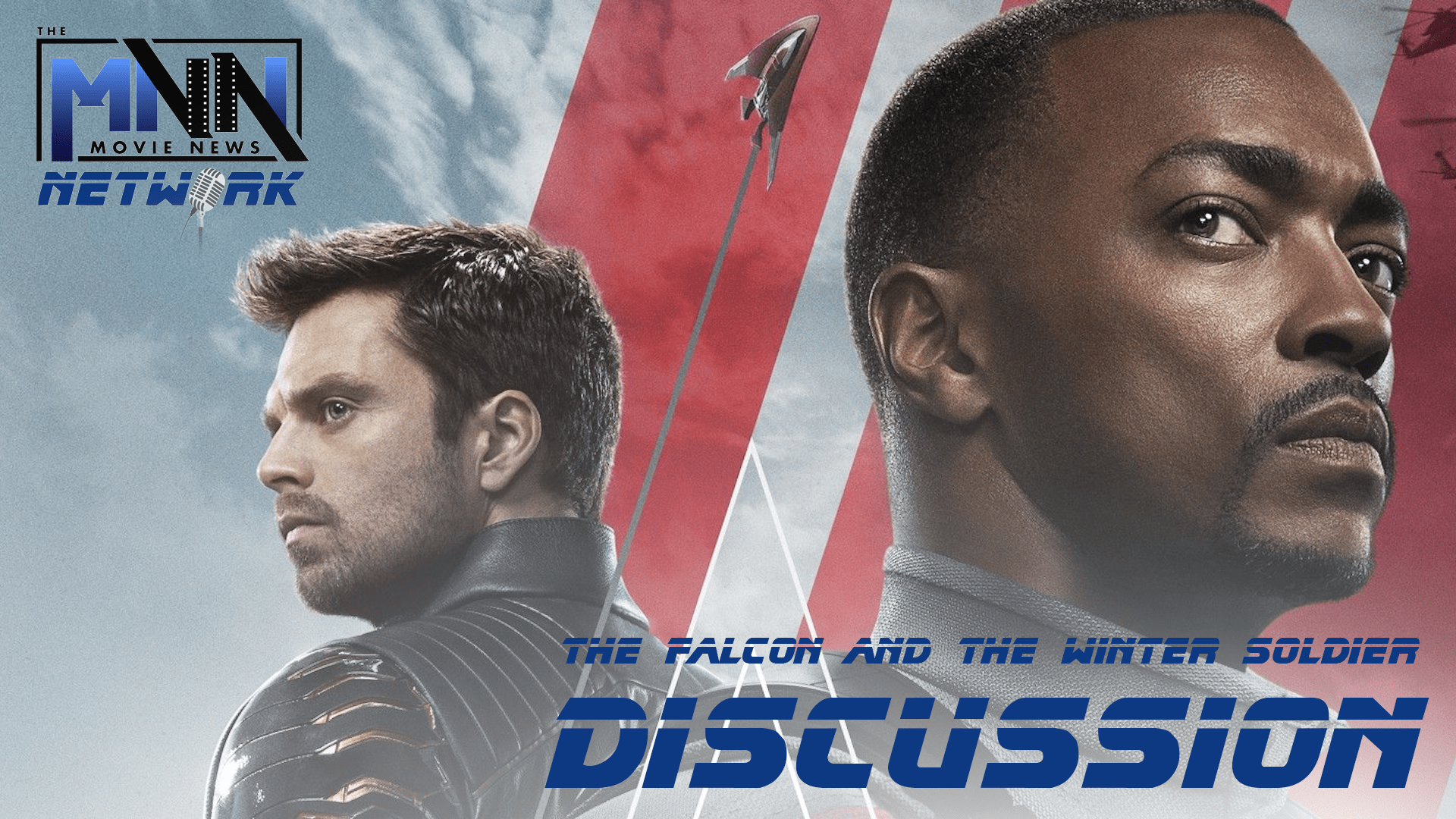 The Movie News Network podcast team reassembles to discuss the sixth and final episode of Falcon And The Winter Soldier, “One World, One People.”

Writers for the site Darby and Alex assemble for this special bonus episode of the podcast. Take a listen below, or look for the show on Apple Podcasts, Spotify, or wherever you get your podcasts!

On today’s show, we’ll be breaking down the sixth episode of The Falcon and the Winter Soldier, ‘One World, One People’. We’ll be talking story, themes, easter eggs, and of course, theories. This is going to be a SPOILER frenzy so make sure you’ve seen it before we jump in!

Be sure to get caught up on our discussion of the entire series, including the first episode, the second, third, fourth, and fifth of The Falcon And The Winter Soldier. Also, don’t miss our in-depth review of the season finale right here on Movie News Net.

UPDATE: As Alex and Darby speculated (and hoped for!) on the podcast today, there will be a fourth Captain America movie written by FATWS showrunner Malcolm Spellman, according to The Hollywood Reporter. Spellman will co-write with Dalan Musson, who wrote the script for episode five of the series.