‘Army of the Dead’ Gets a New, Meatier Trailer 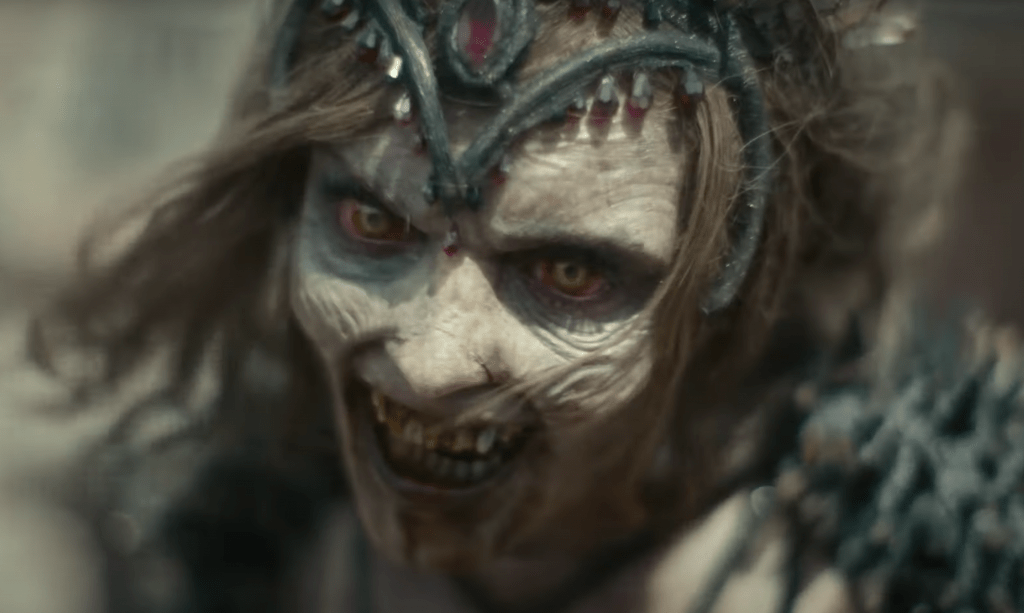 It appears that Army of the Dead has a few tricks up its sleeve!

Hot on the heels of his infamous Justice League cut, which ended up finding a fair amount of success, Zack Snyder has another release lined up for the pre-summer season: Army of the Dead, a long-awaited return to the zombie genre. His debut film, a James Gunn-penned remake of George A. Romero’s Dawn of the Dead, earned him a reputation back in 2004 and opened doors such as 300 and Watchmen. The rest is well-known contemporary film history.

Netflix has apparently given Snyder complete creative freedom for this film, and the main trailer reinforces what he said:

It’s not all about regular zombies, it seems. And that’s a great thing. While Snyder’s signature visual style is more than enough to carry and sell this film, the zombie genre is kind of exhausted at this point, and every twist the filmmakers can bring to the table is welcome. Here, we’re getting intelligent zombies which are reigning over what remains of Las Vegas, coordinating their crowds of pawns and even using zombified animals. It looks metal as hell, and suddenly the premise is way more interesting. Getting some Doomsday (2008) vibes from this, not gonna lie. Zack already teased this idea a couple of days ago, ahead of the trailer:

They are not what you think they are.
Trailer tomorrow. #ArmyOfTheDead pic.twitter.com/9dD3tjKkem

In case you had forgotten, the virus that caused the zombie outbreak escaped from Area 51, so things could get even crazier. Moreover, Netflix is building a franchise around this film, with a live-action prequel and an animated series on the way.

The film stars Dave Bautista, Ella Purnell, Omari Hardwick, Ana de la Reguera, Theo Rossi, Matthias Schweighöfer, Nora Arnezeder, Hiroyuki Sanada, Tig Notaro, Raúl Castillo, Huma Qureshi, Samantha Win, Michael Cassidy, Richard Cetrone, and Garret Dillahunt. It drops internationally on Netflix on May 21, but it appears that it’s getting a theatrical release a week earlier in some territories too. Limited or not, the same is likely for US cinemas.

Tags: Army Of The DeadNetflixTrailerZack Snyder