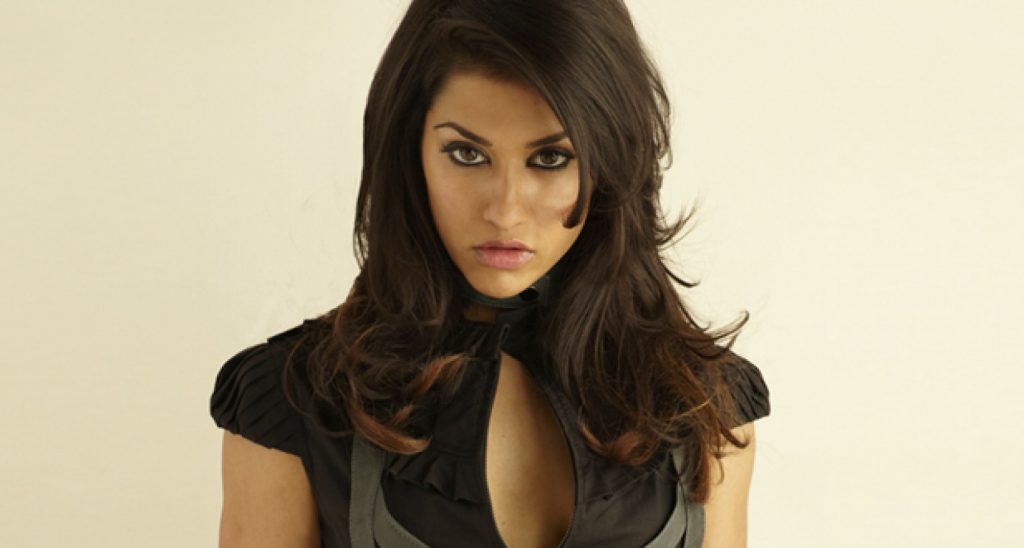 Lionsgate’s Borderlands adaptation started shooting earlier this month, and last week we learned about the film’s villains and the actors that will play them. Now director Eli Roth has added yet another well-known face to its ever-growing cast.

Besides her appearance in Battlefront II as Iden Versio, plus other games such as Horizon Zero Dawn and Far Cry 4, Gavankar has found a great deal of succes in both TV and films. Her credits include True Blood, Arrow, and The Way Back. She recently completed production opposite Riz Ahmed and Octavia Spencer starring in Amazon’s Invasion, due to be released later this year. Additionally, her short film Stucco, which she co-wrote, co-directed, and produced, got a lot of attention last year at SXSW and has become one of the festival’s most-watched short films, clocking over 33 million views. It explores mental health, depression, and the feeling of stasis.

The official synopsis for Borderlands, which is not doing a 1:1 adaptation, reads as follows:

In Borderlands, Lilith (Blanchett), an infamous outlaw with a mysterious past, reluctantly returns to her home planet of Pandora to find the missing daughter of the universe’s most powerful S.O.B., Atlas (Ramirez). Lilith forms an alliance with an unexpected team – Roland (Hart), a former elite mercenary, now desperate for redemption; Tiny Tina (Greenblatt), a feral pre-teen demolitionist; Krieg (Munteanu), Tina’s musclebound, rhetorically challenged protector; Tannis (Curtis), the scientist with a tenuous grip on sanity; and Claptrap (Black), a persistently wiseass robot. These unlikely heroes must battle alien monsters and dangerous bandits to find and protect the missing girl, who may hold the key to unimaginable power. The fate of the universe could be in their hands – but they’ll be fighting for something more: each other.

Borderlands has no release date as of yet, but it’s expected to arrive in 2022. Eli Roth (Hostel, The House with a Clock in its Walls) is directing, with a script written by Chernobyl scribe Craig Mazin, who is also working on HBO’s The Last of Us adaptation.