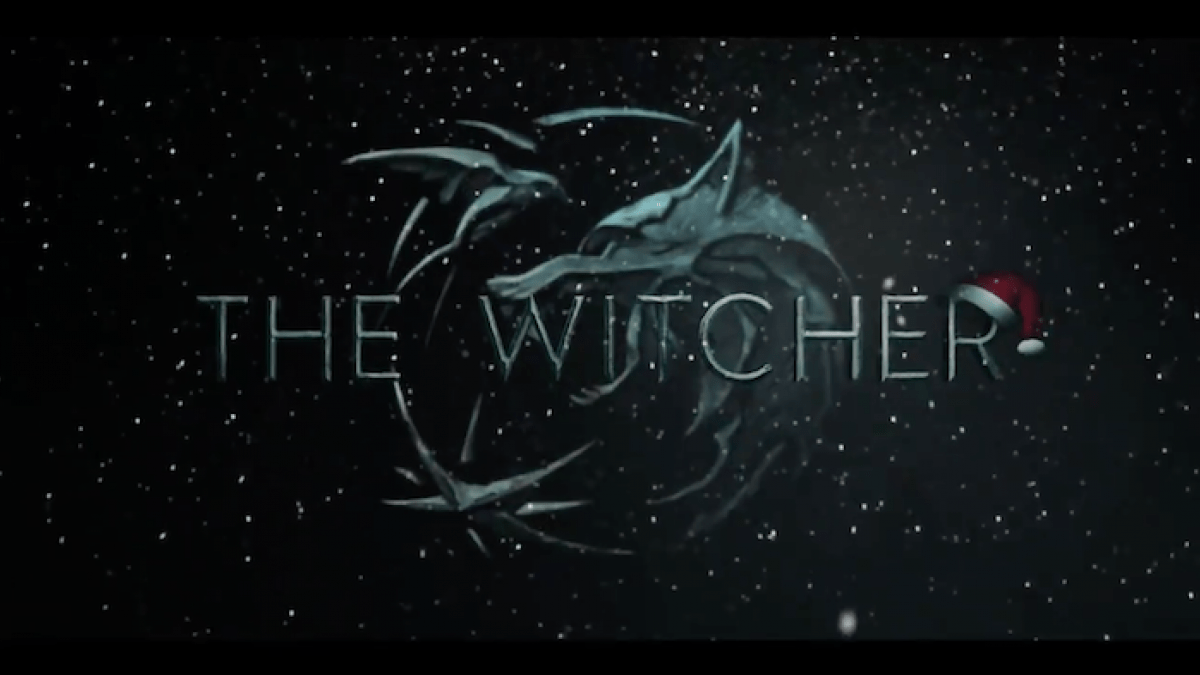 The Witcher Season 2 will drop later this year.

Almost a year and a half after the first season finished its run, the second season of the Netflix hit show has finally wrapped production. This is the show’s official Twitter post announcing the news:

That's a wrap on Season 2! The White Wolf awaits you back on The Continent. pic.twitter.com/SqrAbeelob

In addition to that, showrunner Lauren Schmidt Hissrich announced it on a video posted on Netflix’s YouTube channel:

15 locations, 89 cast members, and 1,200 crew members later, The Witcher has officially wrapped production on Season 2! Here’s a look behind-the-scenes at some of the excitement among the cast and crew – led by showrunner Lauren Schmidt Hissrich.

Production on The Witcher was halted back in the early days of the pandemic, and then was resumed in August of 2020. The following month, the crew was sent home for two weeks once again, after four of its members yielded positive COVID-19 results.

The show most recently announced the addition of seven new characters to the lineup. Most of them interact with Geralt, Dandelion, and Yennefer in the town of Oxenfurt, so their casting hints that we will be heading to that location in Season 2. The second season will drop as scheduled by the end of the year on Netflix.