Steven Yeun in Talks to Join Jordan Peele’s Next Movie 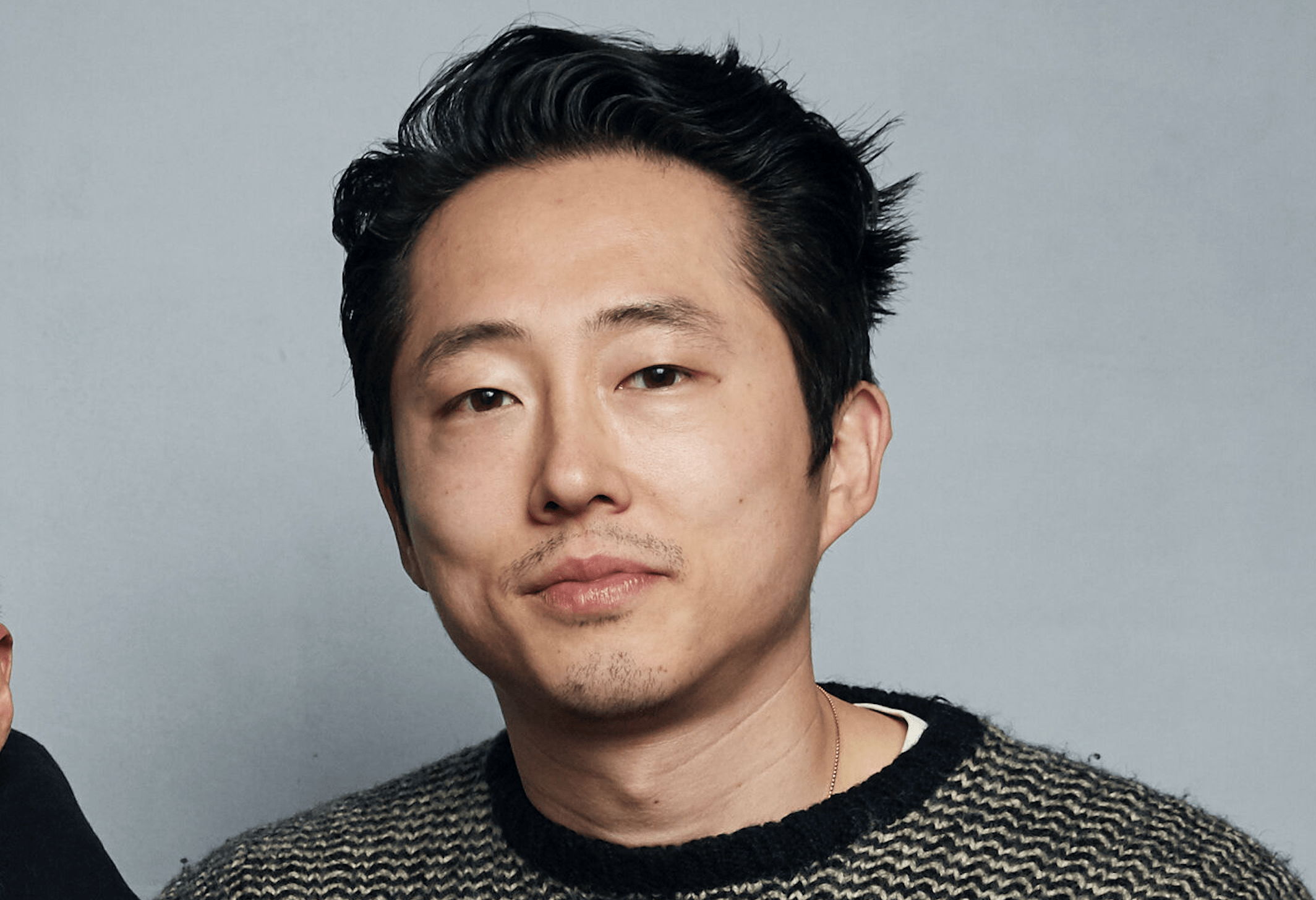 Steven Yeun is getting some love after Minari.

According to Deadline, Academy Award-nominated actor Steve Yeun is in negotiations to join Jordan Peele’s next movie at Universal. Keke Palmer is currently set for the lead role, with two-time Oscar nominee Daniel Kaluuya also in talks. Peele will write, direct, and produce alongside Ian Cooper for their Monkeypaw Productions banner. This project is part of Monkeypaw’s five-year deal with Universal.

This is great news on both ends. Steven Yeun gave one of the standout performances of the year in Minari and will probably give Chadwick Boseman a run for his money in the Oscars race. Jordan Peele is also adding more diverse voices to its movies, which are becoming a lighthouse for non-white-led productions.

Universal and Studio Chair Donna Langley said in a statement back when the deal with Monkeypaw Productions was signed:

“Jordan has established himself as a premier voice and original storyteller with global appeal. He is leading a new generation of filmmakers that have found a way to tap into the cultural zeitgeist with groundbreaking content that resonates with audiences of all backgrounds. We also share an important goal with Monkeypaw when it comes to increasing representation on-screen in the characters that are portrayed, the stories that are told, and the people who tell them.”

The movie is set for a July 22, 2022, release date, and will begin shooting shortly.