DC Films Not Moving Forward With ‘New Gods’ Or ‘The Trench’ As Warner Bros. Figures Out The Franchise’s Future 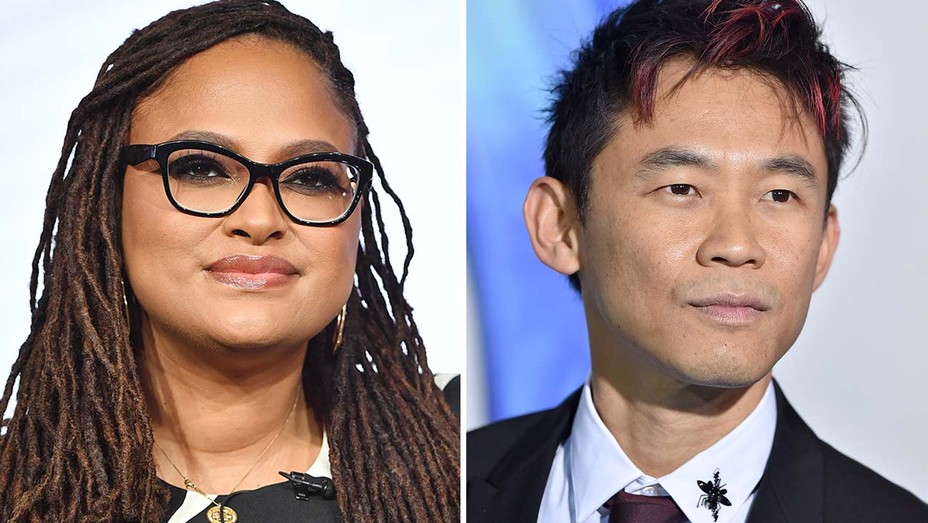 DC Films have made a decision to not move forward with Ava DuVernay’s New Gods adaptation, nor James Wan’s Aquaman spin-off The Trench. This move has been made as Warner Bros. recalibrates their future plans for the setting, which are set to be cleared up with next year’s The Flash.

The Hollywood Reporter has broken the news that, while calibrating for their long-term plans, DC Films has closed the doors on spin-offs to Justice League and Aquaman respectively, along with some other unspecified spin-offs that have lingered in development hell, although they hinted that some may be revived with their creative control at a later point in time. Here’s the official press release from Warner Bros. and DC Films:

“As part of our DC slate, some legacy development titles including New Gods and The Trench will not be moving forward. We thank our partners Ava DuVernay, Tom King, James Wan and Peter Safran for their time and collaboration during this process and look forward to our continued partnership with them on other DC stories. The projects will remain in their skillful hands if they were to move forward in the future.”

Ava DuVernay’s take on New Gods was said to be based around the characters Mister Miracle and Big Barda as they escape from the totalitarian death world of apocalypse Apokolips to the utopic planet New Genesis, Escape From New York-style. James Wan’s take on The Trench, in the meantime, was a more modestly-budgeted horror movie that emphasized the titular race of monsters that appeared in a memorable sequence where they hunted for Aquaman and Mera, and it would have focused on a different group of characters that didn’t necessarily have superpowers of their own. DuVernay is still keeping tabs on the DC franchise with The CW’s adaptation of Naomi, a Superman spin-off, along with an adaptation of the Vertigo comic DMZ for HBO Max, while Wan is hard at work at DC Films with Aquaman 2.

The piece reiterates that these projects may resume development a while from now, but are effectively on ice for the foreseeable future, even with their creators on-board for other DC projects. Here’s the good news: a lot of projects are still coming and Warner Bros. has absolutely not given up on the overall franchise. Aside from The Batman, which is set in its own continuity with a Gotham Police Department spin-off series for HBO Max in the pipeline, everything else is set in the same universe, with The Flash clearing up the overall franchise’s intended direction. Projects that are said to be in active development for the shared universe aside from The Flash include The Suicide Squad, The Peacemaker, Black Adam, Shazam! Fury of the Gods, Blue Beetle, Batgirl, Supergirl, Green Lantern Corps, Wonder Woman 3, and Static Shock.

Meanwhile, it’s unclear if the recently-discussed J. J. Abrams and Ta-Nehisi Coates Superman movie ends up being part of the main continuity or another standalone universe. One recent rumor has been that the film could take place the main continuity where Kal-El is established, and the new protagonist is just another character assuming the role of Superman, and another is that it’s a spin-off set in its own universe akin to The Batman. Either move would leave the door open for future appearances by Henry Cavill, though perhaps not as the lead character of his own Superman movie franchise.