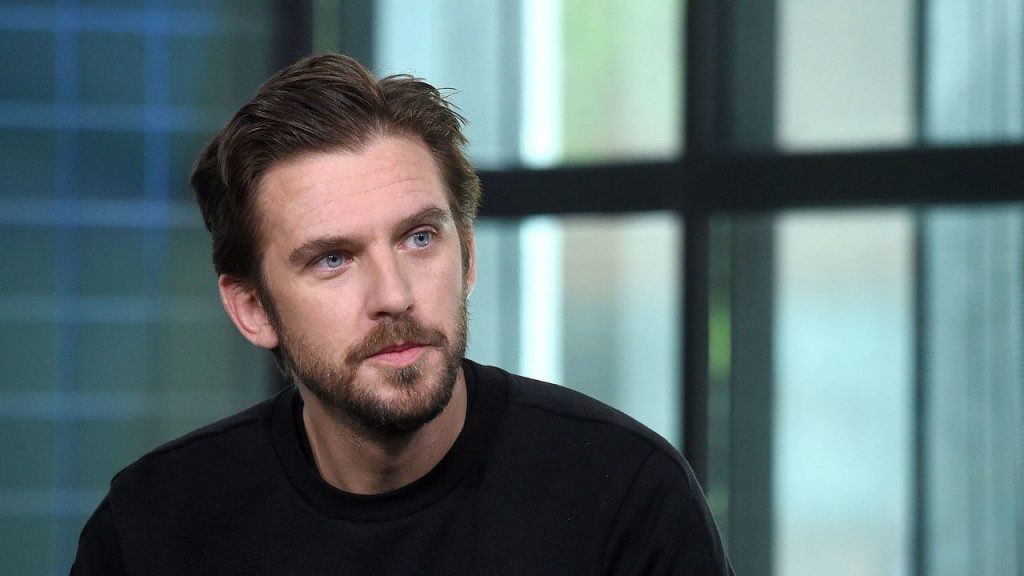 Beauty and the Beast and The Guest star Dan Stevens will replace Armie Hammer in the upcoming Watergate drama series for Starz.

The last few months have not been kind to Armie Hammer, who was accused of sharing violent sexual fantasies by a number of women before adding rape allegations to his resume last month. Furthermore, several disturbing stories involving him have been shared by other women in social media. It ain’t lookin’ good for the man. Nevertheless, he has a number of projects lined up, and Kenneth Branagh’s Death on the Nile, which is led by him, is still waiting for a solid release date.

The folks at Starz behind the upcoming Watergate drama series are dropping the Hammer though; Dan Stevens is now set to replace him as former White House counsel John Dean.

The actor has quickly gained a reputation since he made a splash in Adam Wingard’s The Guest (2014), a small movie that you should definitely catch if you haven’t yet. After that, he landed key roles in Disney’s Beauty and the Beast remake, Marvel and FX’s Legion series, and last year’s Netflix-produced Eurovision film (such a fun role), among others. He might be one of the most flexible actors working today, and it’s just a matter of time before he makes it to the big leagues.