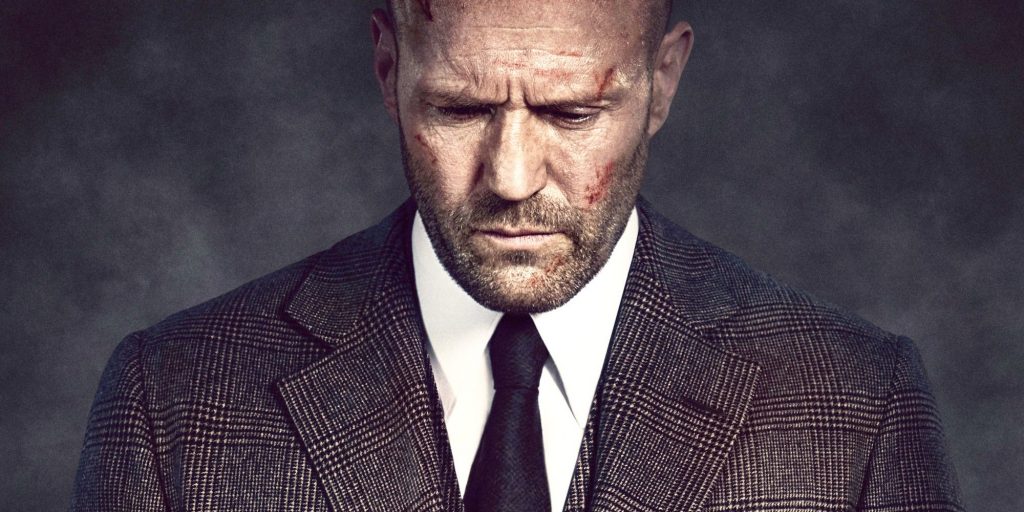 Guy Ritchie and Jason Statham are back working together in the first trailer for Wrath of Man.

MGM and Miramax’s action thriller surprised everyone when it was announced this month that it would open on April 23, way earlier than anyone was expecting. Shortly after Collider broke the news, the release date was pushed to May 7 in order to grab the vacant spot which was left behind by Black Widow. Now the film’s first trailer is here:

The main selling point here is Jason Statham re-teaming with Lock & Stock and Snatch director Guy Ritchie, whose last film was 2019’s The Gentlemen, following Disney’s live-action Aladdin remake earlier that year. He is currently in the middle of post-production of another project with Statham, Josh Hartnett, and Aubrey Plaza; it has no title nor tentative release date as of now. Beyond that, he’s trying to get a Gentlemen TV series off the ground and prepping for Ministry of Ungentlemanly Warfare. Unless something changes, he’s also attached to Aladdin 2, which is being written as we speak.

Wrath of Man follows a mysterious man who goes to work for an armored truck company that is responsible for moving hundreds of millions of dollars around Los Angeles each week. It’s based on the 2004 French film Le Convoyeur.