‘The Mitchells vs the Machines’ Releases New Trailer 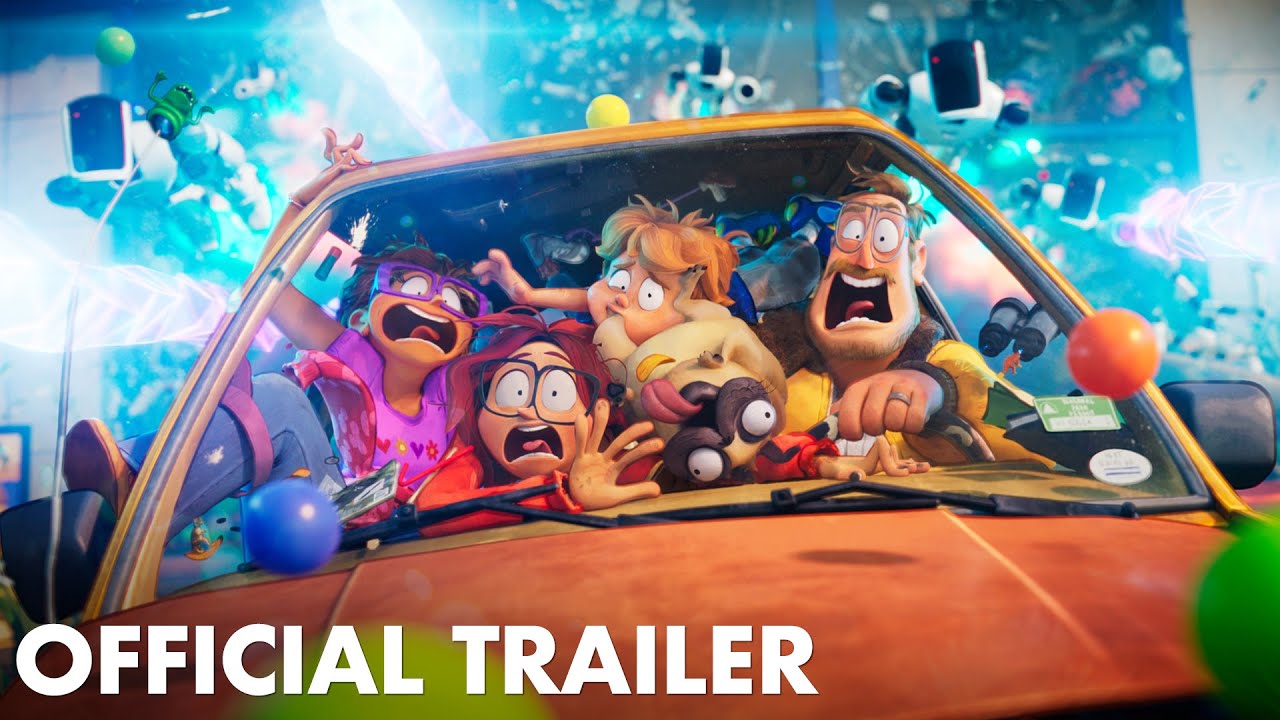 The Mitchells Vs the Machines will drop on Netflix on April 30.

After a long wait for the next animated movie produced by Phil Lord and Chris Miller, Netflix officially released today the first trailer for it. Take a look:

The Mitchells vs the Machines was going to be released by Sony Pictures Animation, which financed the project, but earlier this year, the studio decided to sell it to Netflix, who paid over $110 million for the global rights, minus China. The project had been delayed a couple of times under Sony before the move to streaming. When the sale happened, the movie was undated, but earlier this month, Netflix announced they would be dropping it on April 30. From Netflix, the synopsis of the movie reads:

A quirky, dysfunctional family’s road trip is upended when they find themselves in the middle of the robot apocalypse and suddenly become humanity’s unlikeliest last hope!

The movie was formerly known as Connected, and it has been directed by Mike Rianda and co-directed by Jeff Rowe, with a screenplay by Rianda and Rowe themselves. Lord and Miller produced it, in a similar fashion to what they did with Spider-Man: Into the Spider-Verse. The voice cast includes Abbi Jacobson, Danny McBride, Maya Rudolph, Beck Bennett, Fred Armisen, Eric Andre, and Oscar winner Olivia Colman.

And now a poster for your digital dorm pic.twitter.com/oofp46lGpR