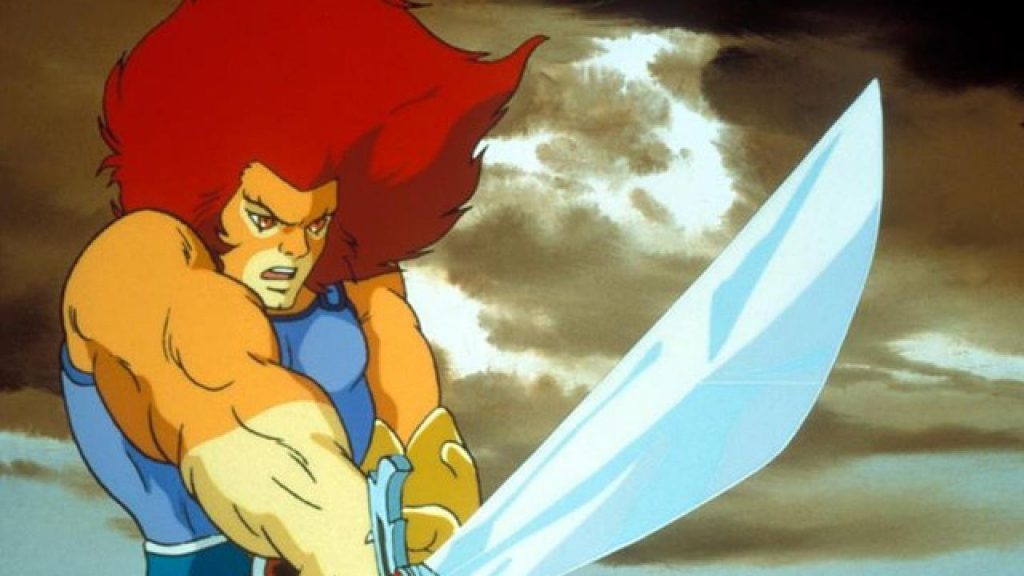 Adam Wingard keeps hitting home runs; he has now signed on to direct an adaptation of Thundercats for Warner.

Godzilla vs. Kong is currently making a splash among critics (81% on RT as we speak) and audiences alike ($123 million opening weekend despite COVID-19), effectively reactivating cinemas all over the world. Director Adam Wingard recently announced he is gonna make a Face/Off sequel, something literally no one saw coming, and he is attached to an Event Horizon TV series for Amazon, too.

Now comes word via Deadline that his next gigantic project will be a bold take on Thundercats. The project has been bouncing around for years, but it appears that Wingard actively pursued the film after the folks at Warner expressed his love for Godzilla vs. Kong. This is what he had to say about the IP, what it means to him, and what his approach will be like:

As it turns out, when you’re a kid in Alabama with no resources or connections to filmmaking, it is impossible to make a Thundercats film. But flash forward, 20 years later and here we are. I’m in a place where Godzilla vs. Kong has gone well with Warner Bros. They love the movie, as we were wrapping it. I heard there was a Thundercats script out there and it happened to be set up with some of my producers on Death Note. I asked them, I want to rewrite this script with my friend Simon Barrett. This is a huge passion thing for me. Nobody on this planet knows or has thought as much about Thundercats as I have. They gave me the reins. I saw this as an opportunity to do a new type of fantasy sci-fi spectacle film that people have never seen before. It’s got a rich mythology; the characters are fantastic. The colors. I want to do a Thundercats film that takes you back to that ‘80s aesthetic. I don’t want to reinvent the way they look; I want them to look like Thundercats. I don’t want to do it live action, either. I don’t want it to look like Cats, I don’t want those kinds of issues, no disrespect to that director whom I don’t mean to throw under the bus any more than everyone else has. I want to do a movie you’ve never seen before. A hybrid CGI film that has a hyper real look and somehow bridges the gap between cartoon and CGI. That’s the starting point, and Simon Barrett and I are getting into the script now.

This sounds like a massive passion project for Wingard, and I’m glad he’s getting the chance to tackle another property that he loves. He has quickly become one of my favorite directors working today, and I really loved what he brought to the table in the shameless Godzilla vs. Kong. The fact that he’s re-teaming with his longtime collaborator and friend Simon Barrett just sweetens the deal for me.

Thundercats has been revived a number of times over the years, but a live-action (or hybrid-CGI if Wingard solidifies his vision) adaptation hasn’t happened yet. The plot of the original animated series follows a group of cat-like humanoid aliens on a planet called Third Earth after they flee their dying homeworld, Thundera. What follows is a sci-fi fantasy adventure for the ages.

I can see this making big bucks in a post-Aquaman and post-Avatar world if the budget is big enough to support Wingard’s ambitions. What do you think?