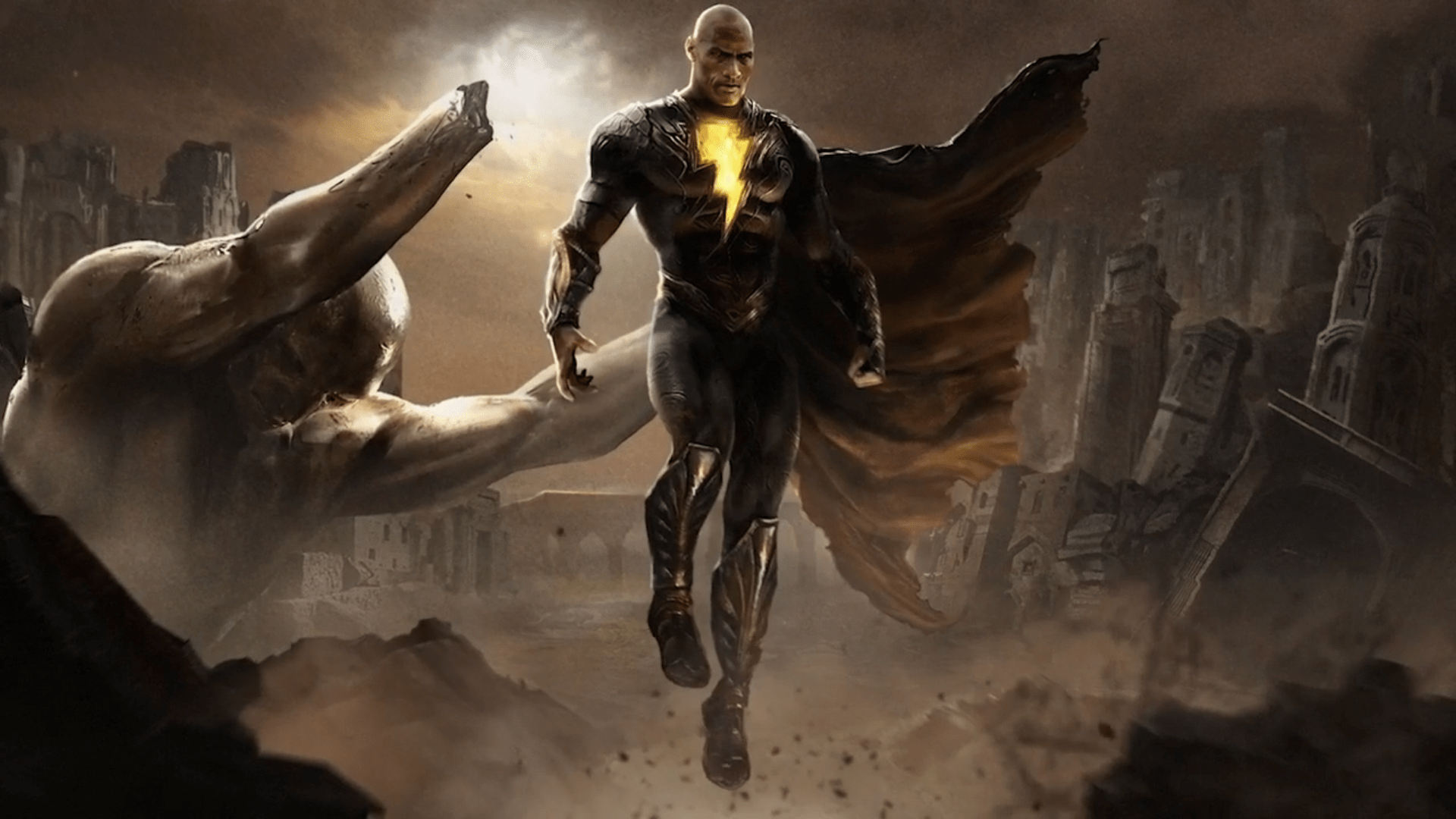 Via his Twitter account, Dwayne Johnson announced yesterday that his upcoming DC movie will be released on July 29, 2022. This means that in 2022 we will have four theatrical DC movies, as Walter Hamada announced back in December. They will be The Batman (March 4), The Flash (November 4), Aquaman 2 (December 16), and now Black Adam.

The hierarchy of power in the DC Universe is about to change. #BlackAdam⚡️#ManInBlack @blackadammovie pic.twitter.com/MvqadvulSR

Warner Bros. must be very confident on this project because they are setting the same release date for it that Disney has for his upcoming Untitled Indiana Jones 5. That movie is also supposed to begin shooting shortly, with James Mangold now sitting in the director’s chair, and Harrison Ford reprising the title role. That same month, on July 8, Marvel Studios is supposed to release Black Panther II, although, at this point, it is entirely possible they shift release dates with Captain Marvel 2, or just delay the movie until 2023. We have heard nothing about this movie in terms of casting details, which should be happening right now if they want to make that date. Captain Marvel 2, meanwhile, has cast several key roles and is set to start principal photography in a few weeks – it is supposed to come out in November 2022.

The cast of Black Adam is ready to go, with the four members of the Justice Society of America cast already. Most recently, Pierce Brosnan was reported to join the ensemble as Doctor Fate, with Aldis Hodge as Hawkman, Noah Centineo playing Atom Smasher, and Quintessa Swindell in the role Cyclone. Dwayne Johnson will play the title character, of course.

Black Adam is being directed by Jaume Collet-Serra (Jungle Cruise, The Shallows), with a script originally written by Adam Sztykiel (Rampage); Rory Haines, and Sohrab Noshirvani (The Mauritanian) have penned the most recent draft. It will be produced by Beau Flynn and Hiram Garcia. Dwayne Johnson is also acting as executive producer via his Seven Bucks banner.