‘The Suicide Squad’ First Trailer: Don’t Get Too Attached 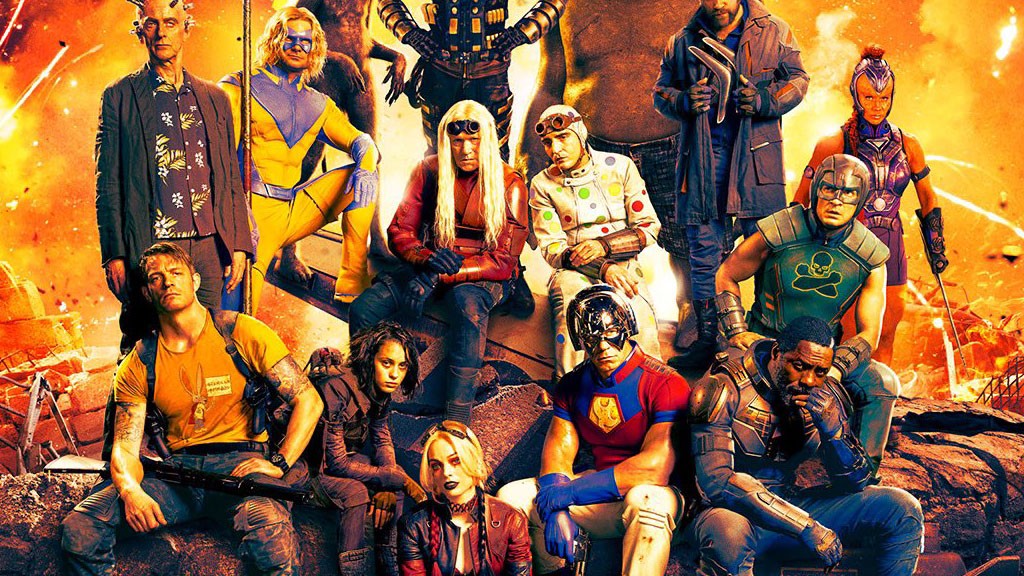 The first trailer for The Suicide Squad has arrived, showcasing guts and glory in a red-band trailer indicating writer-director James Gunn’s darker (yet simultaneously wackier) take on Task Force X.

The film is going for a “Hard-R” rating from the looks of things, and they absolutely won’t let you forget it. Serving as a reinvention of the franchise that technically doubles as a sequel to the 2016 movie, but is effectively a new take, the ensemble is sent to South America to help investigate an unusual threat that Amanda Waller doesn’t want the rest of the world to know about. Carnage ensues. Check out the trailer below:

From the horribly beautiful mind of @JamesGunn, #TheSuicideSquad hits theaters and @HBOMax August 6. Watch the Official Red Band trailer now, ❤️ to subscribe, and be among the first to receive content up until release! pic.twitter.com/O4fw1pbvXO

Ahead of the trailer’s release, Gunn also revealed another new poster for the film. And if you think these might be the lucky ones who survive the movie, in Gunn’s own words “You’re optimistic.” 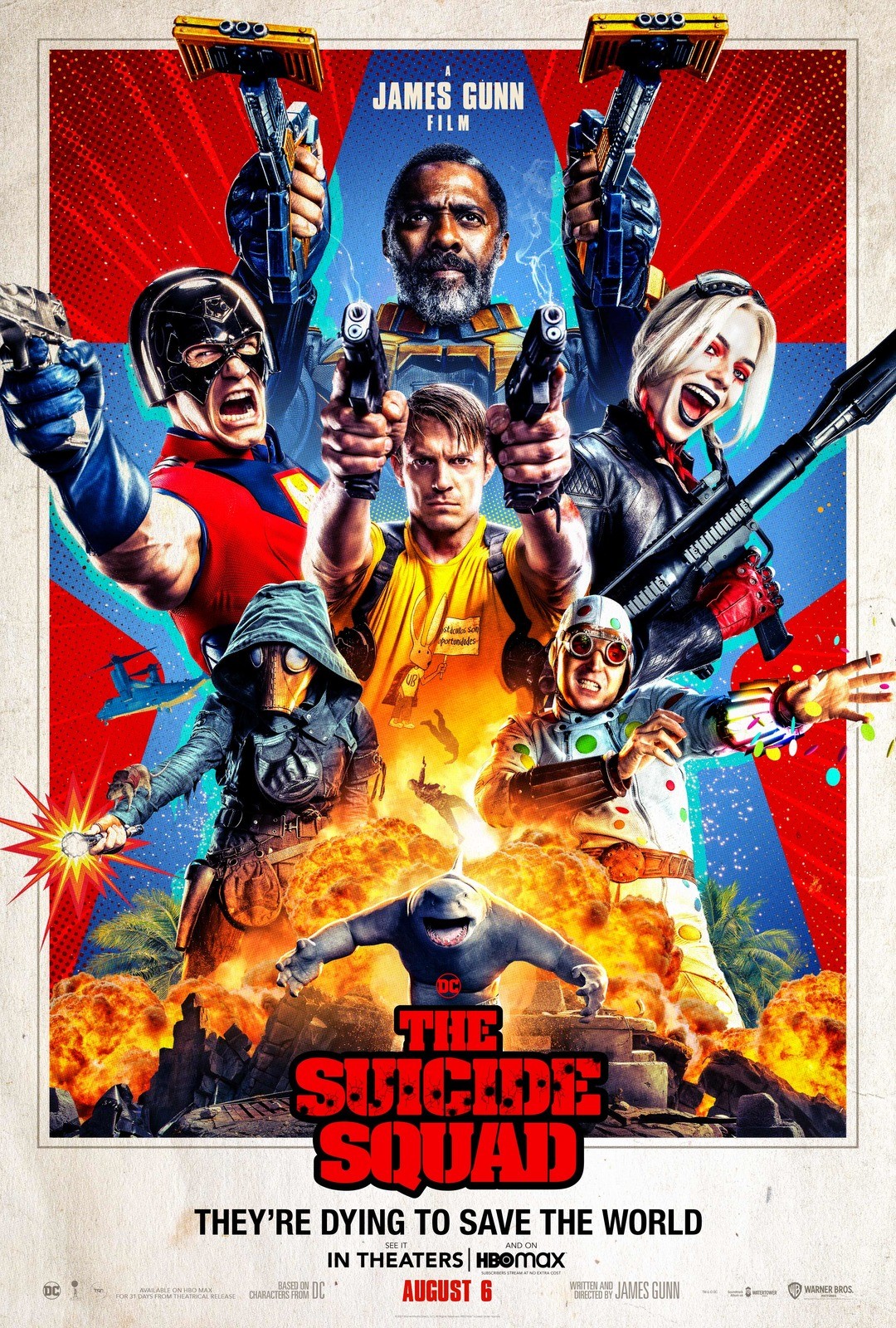 The cast of The Suicide Squad also got in on the fun, dropping several character posters for the members of Task Force X. 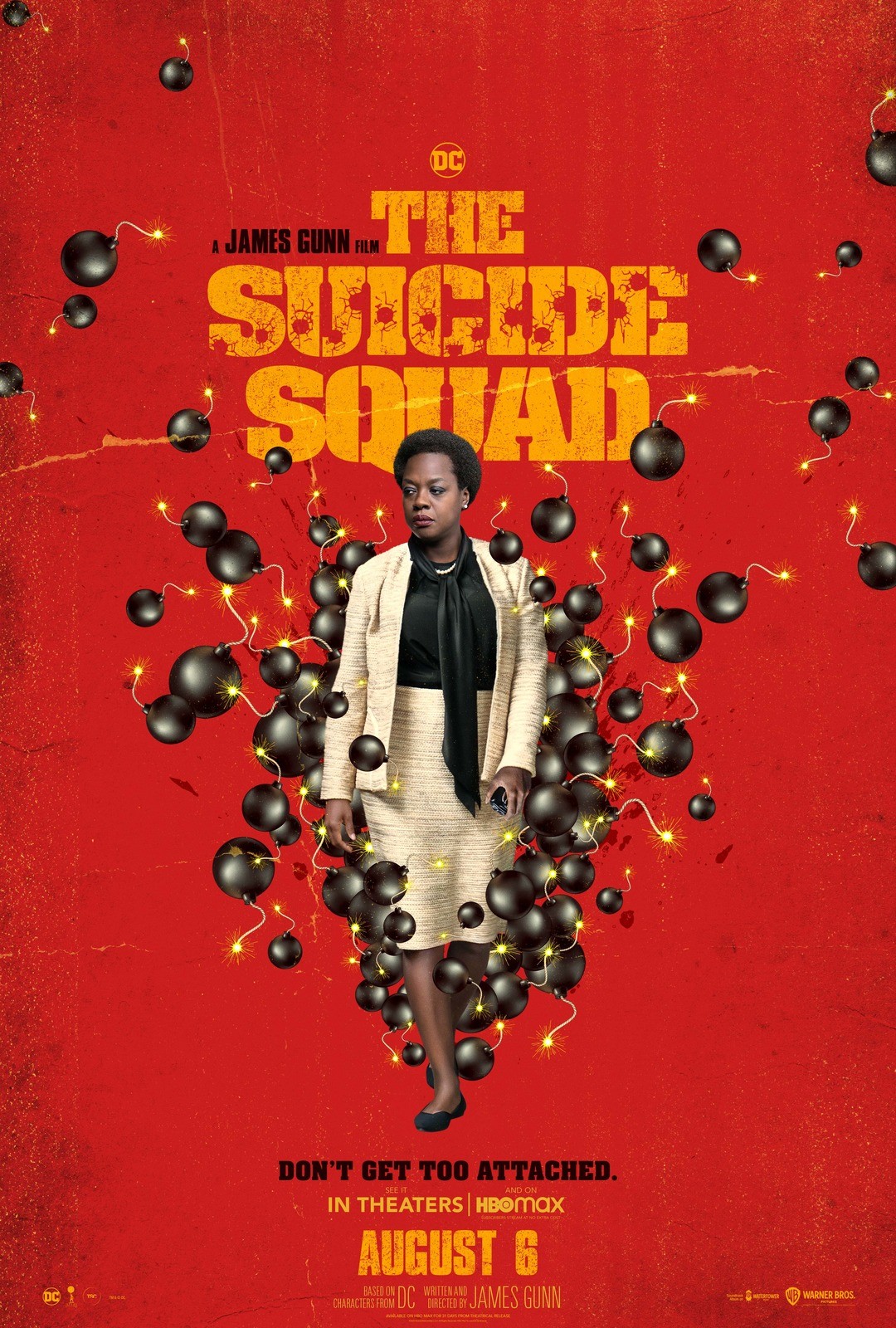 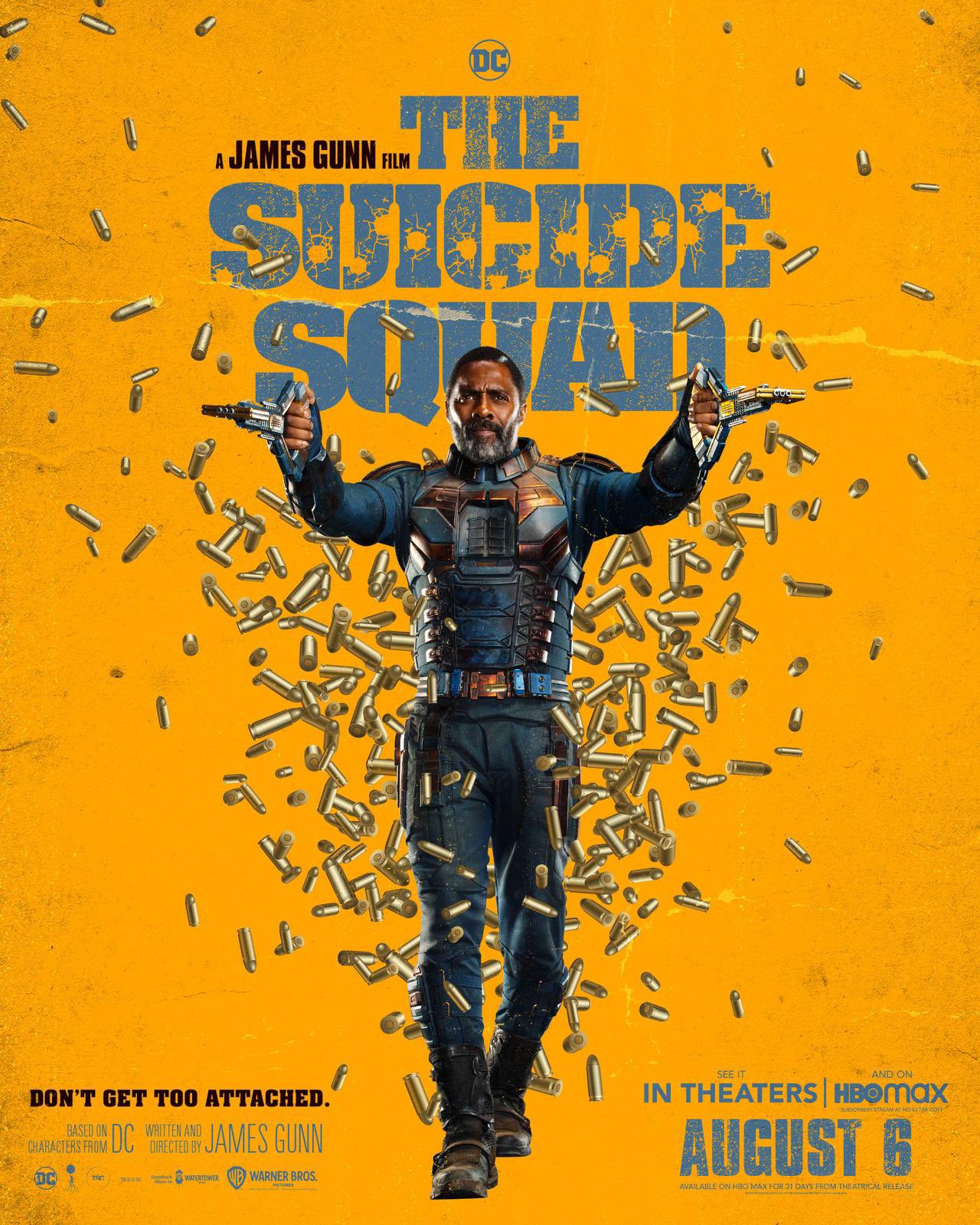 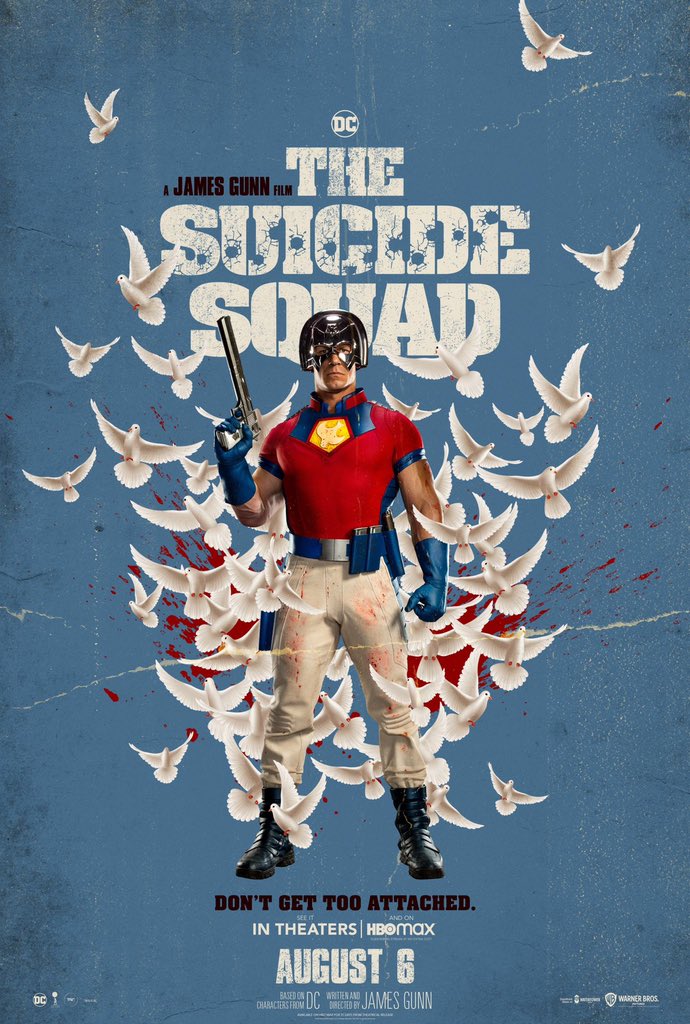 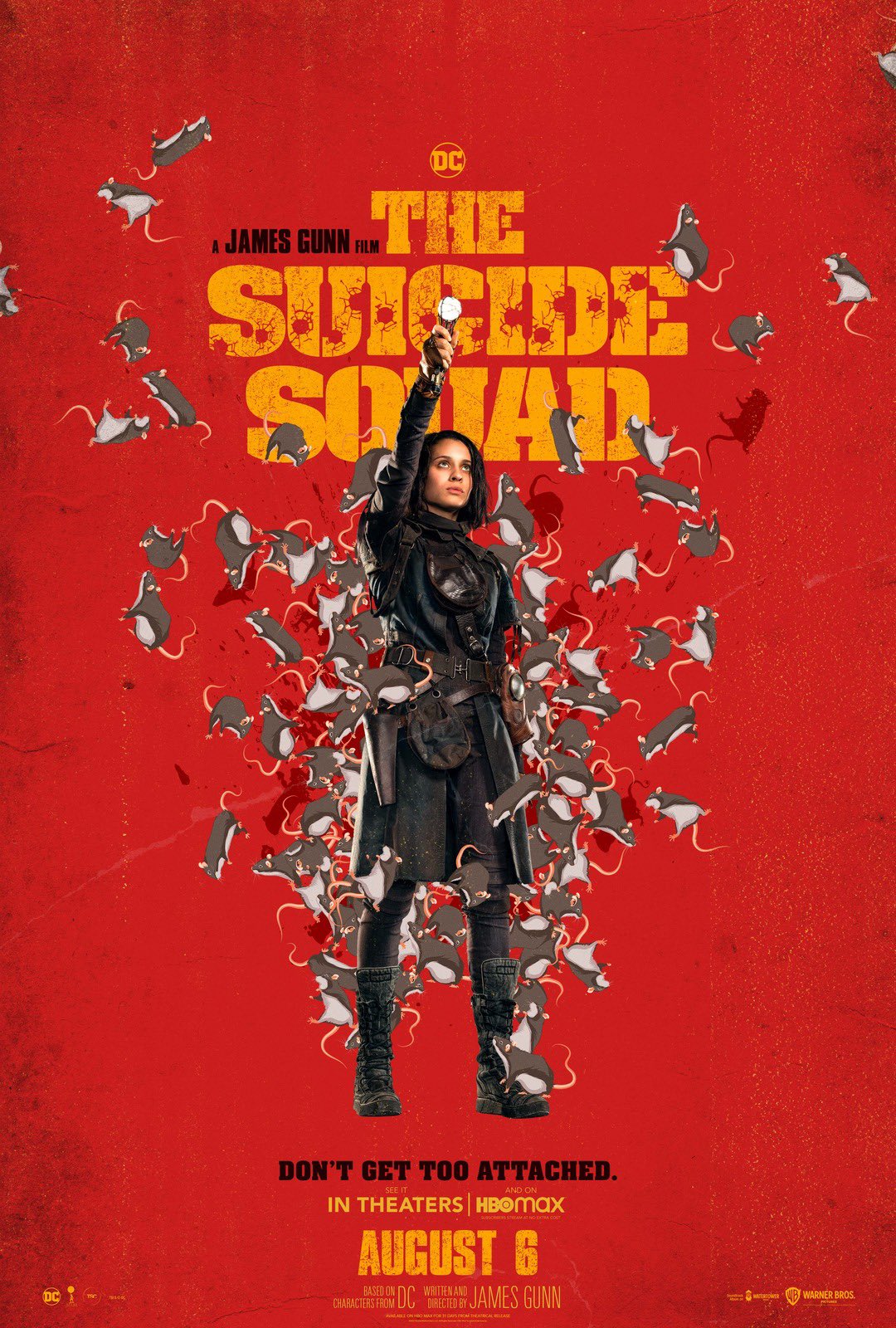 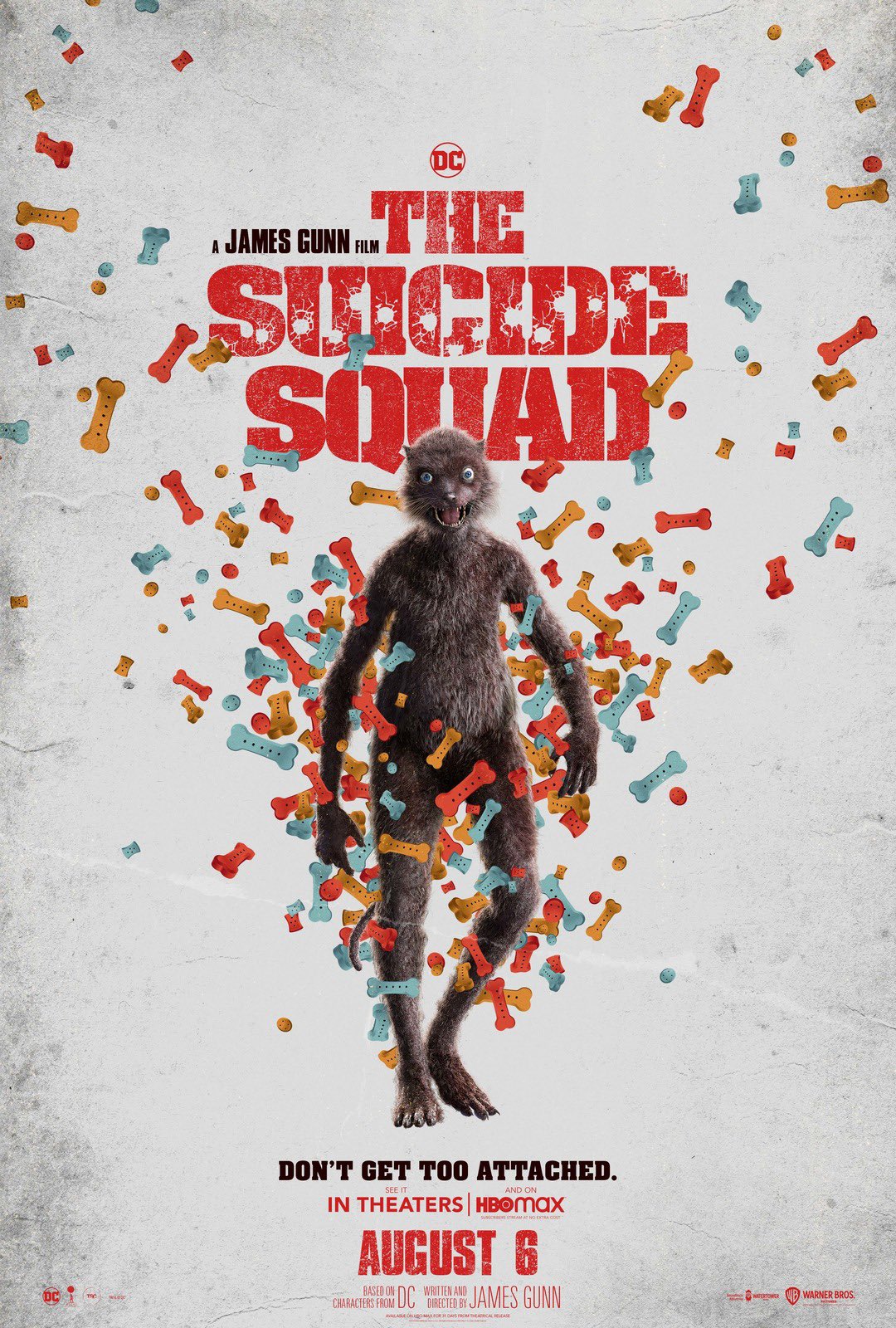 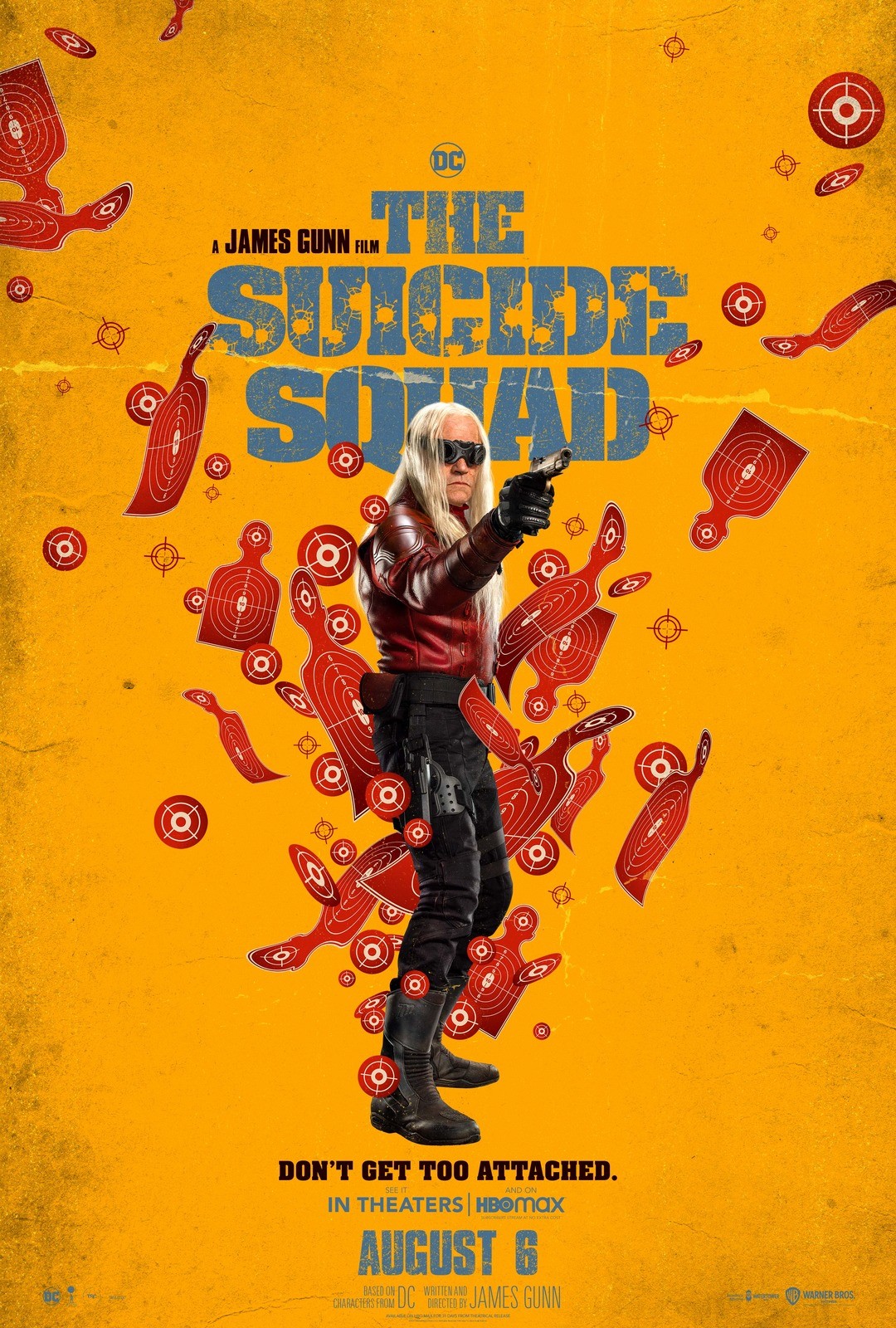 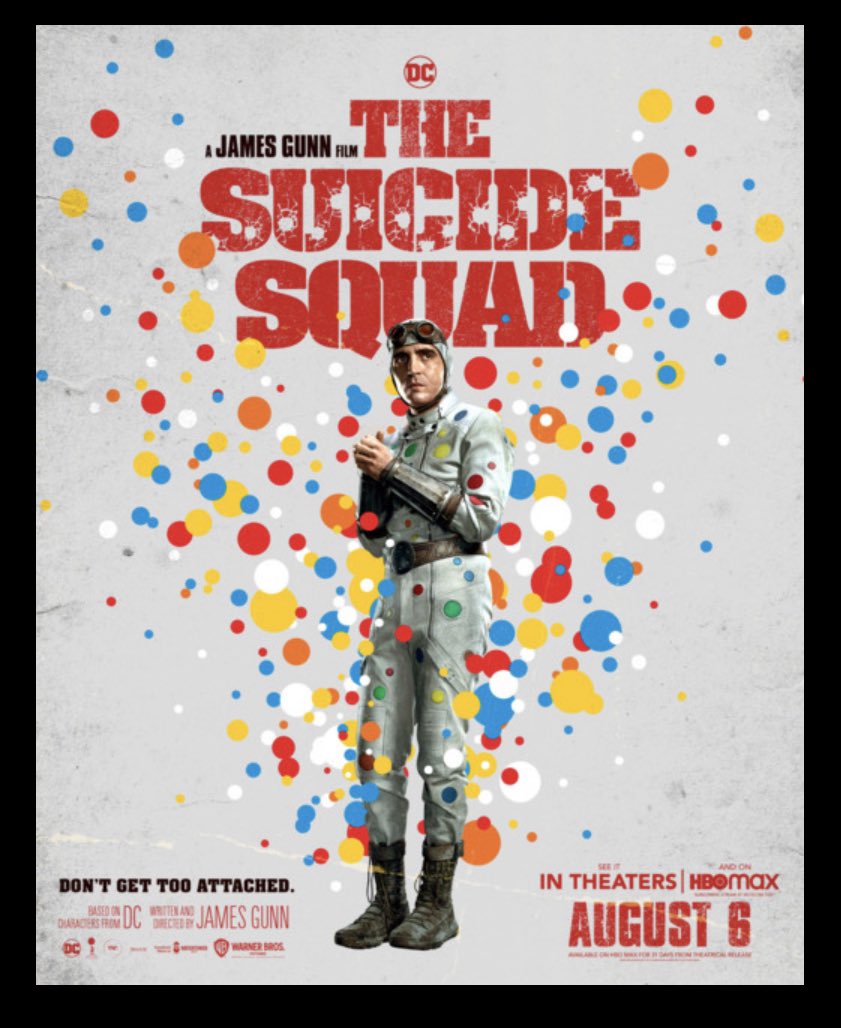 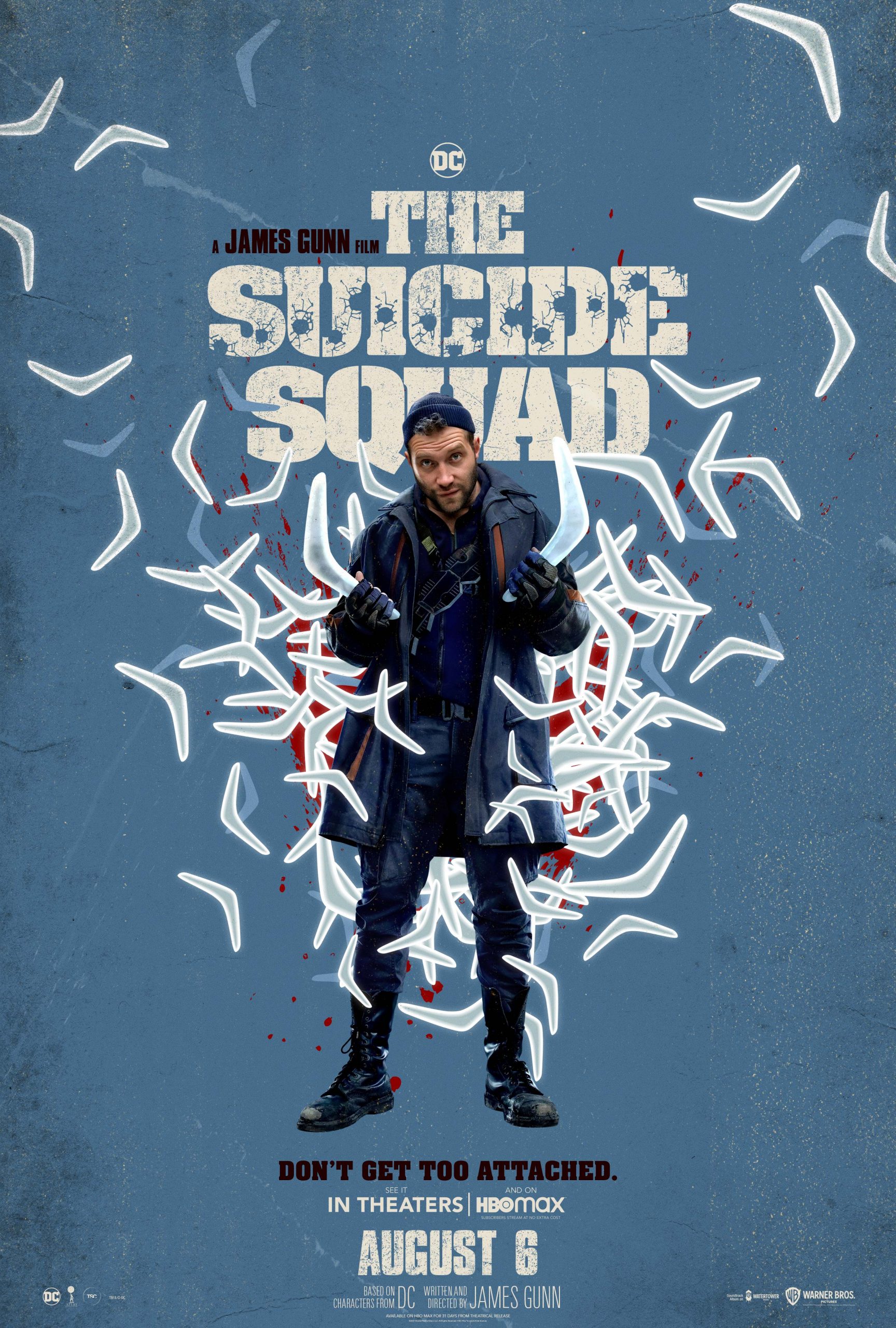 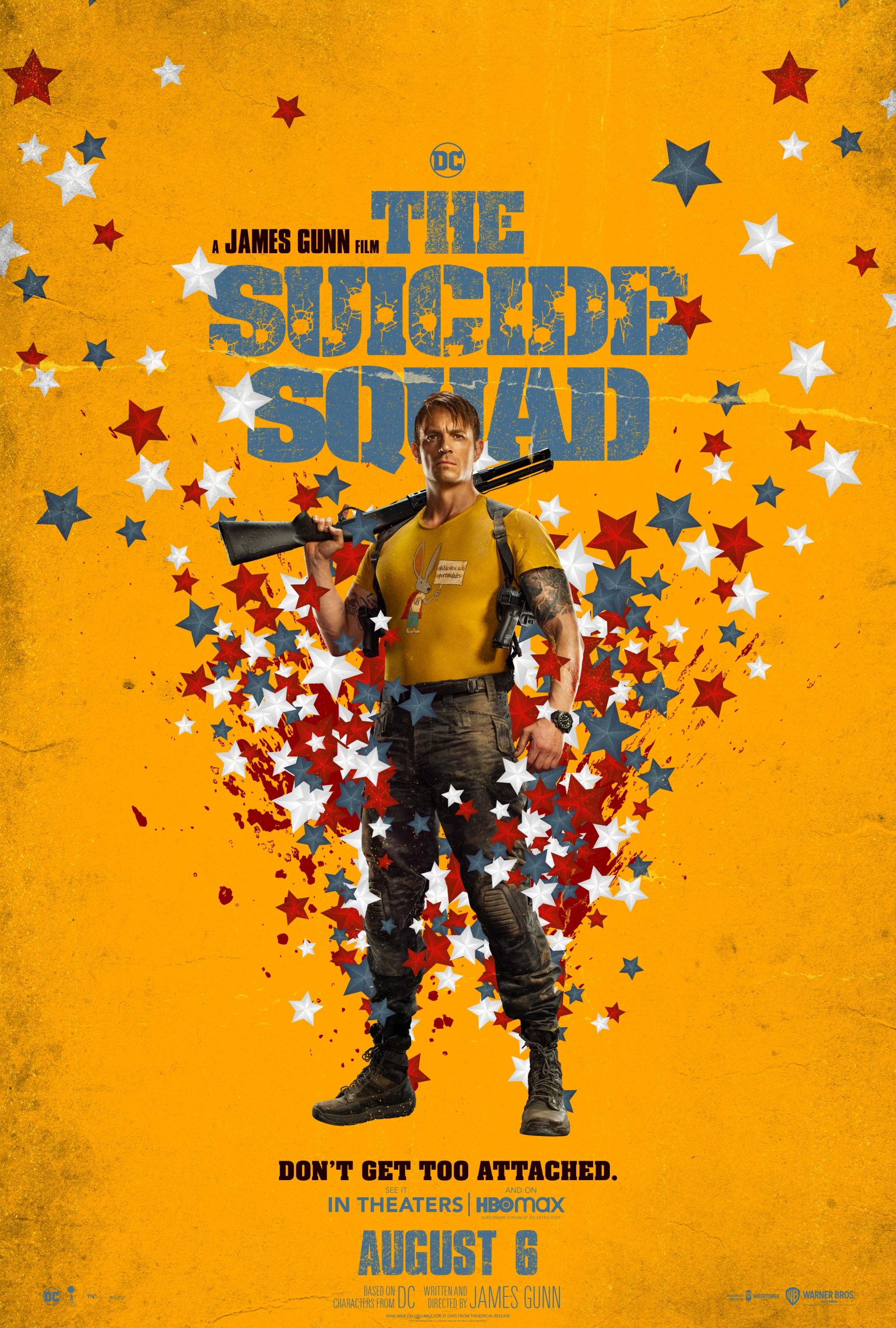 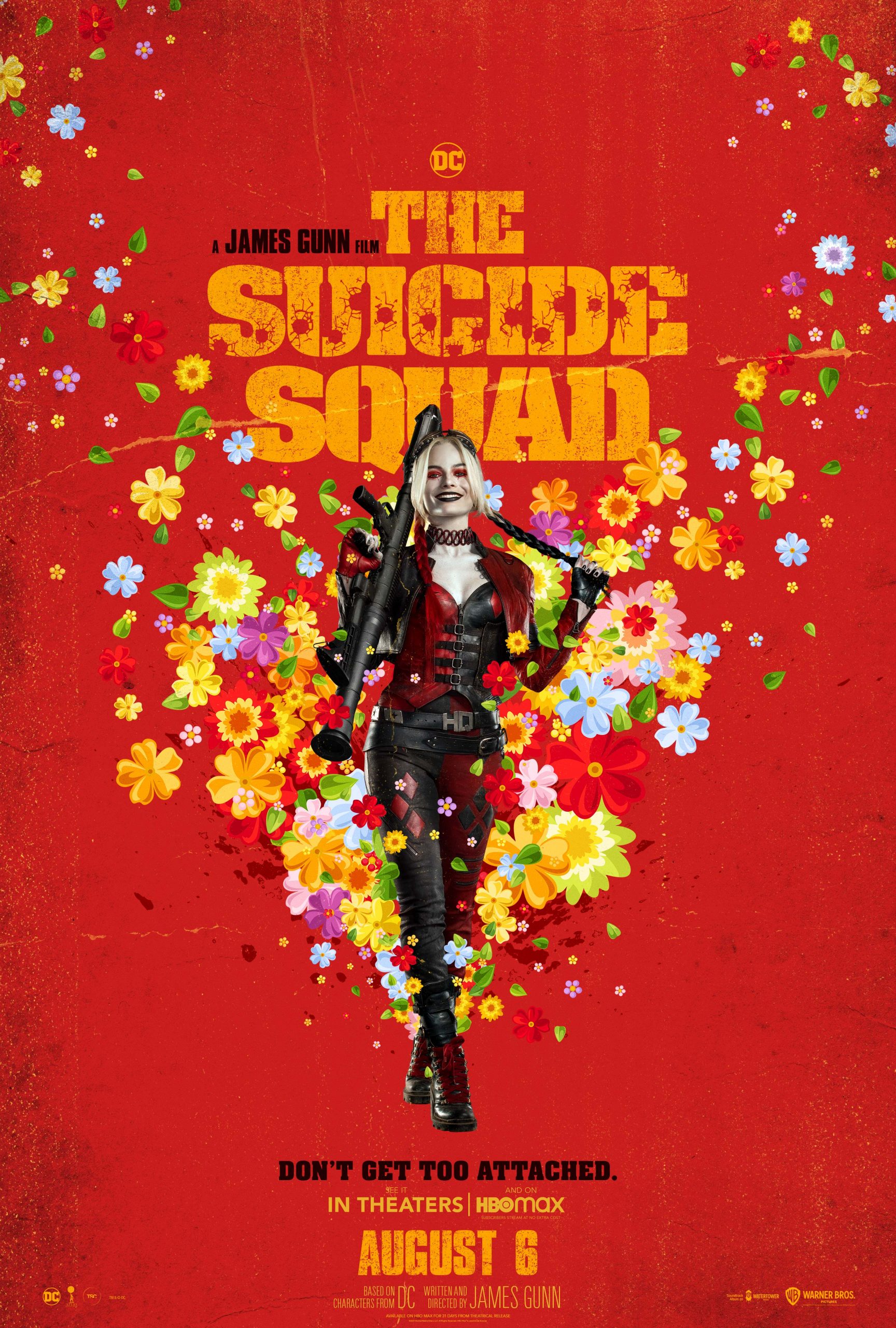 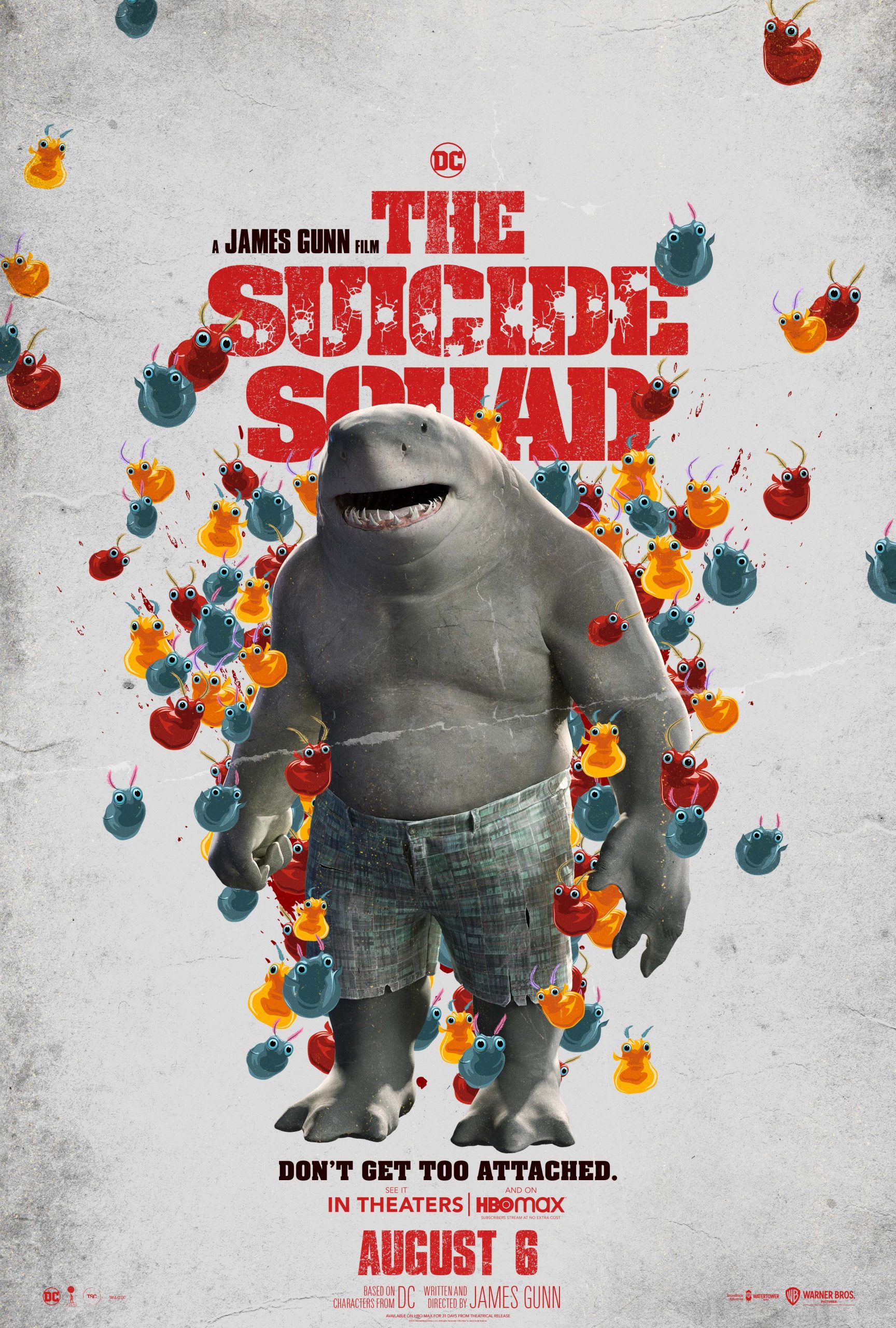 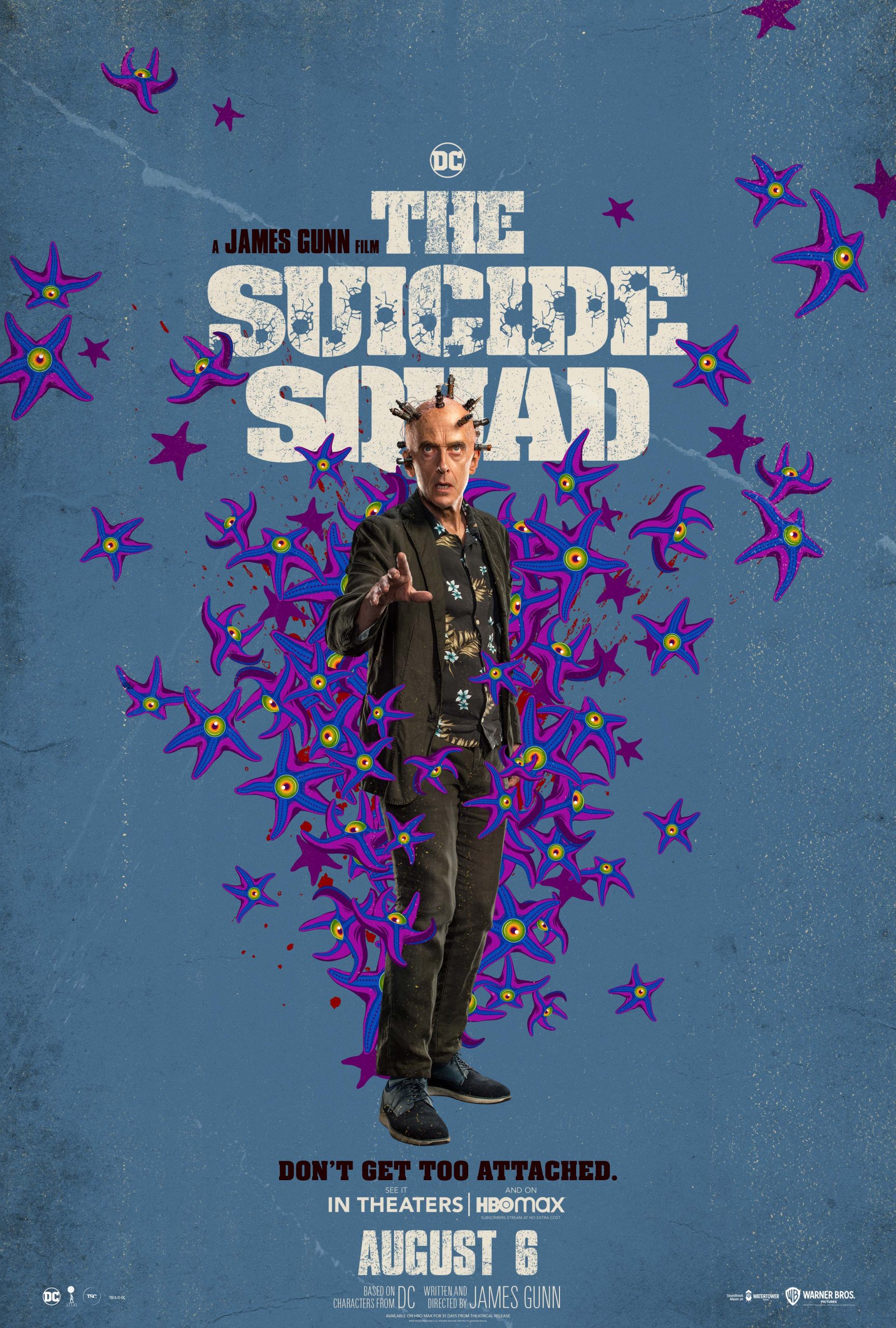 The Suicide Squad is set for a simultaneous theatrical and HBO Max release on August 6, 2021. It is the sequel to the 2016 David Ayer-directed movie, although only some of the cast is coming back. Gunn is currently filming the spin-off show Peacemaker, starring John Cena, which will arrive exclusively via HBO Max.