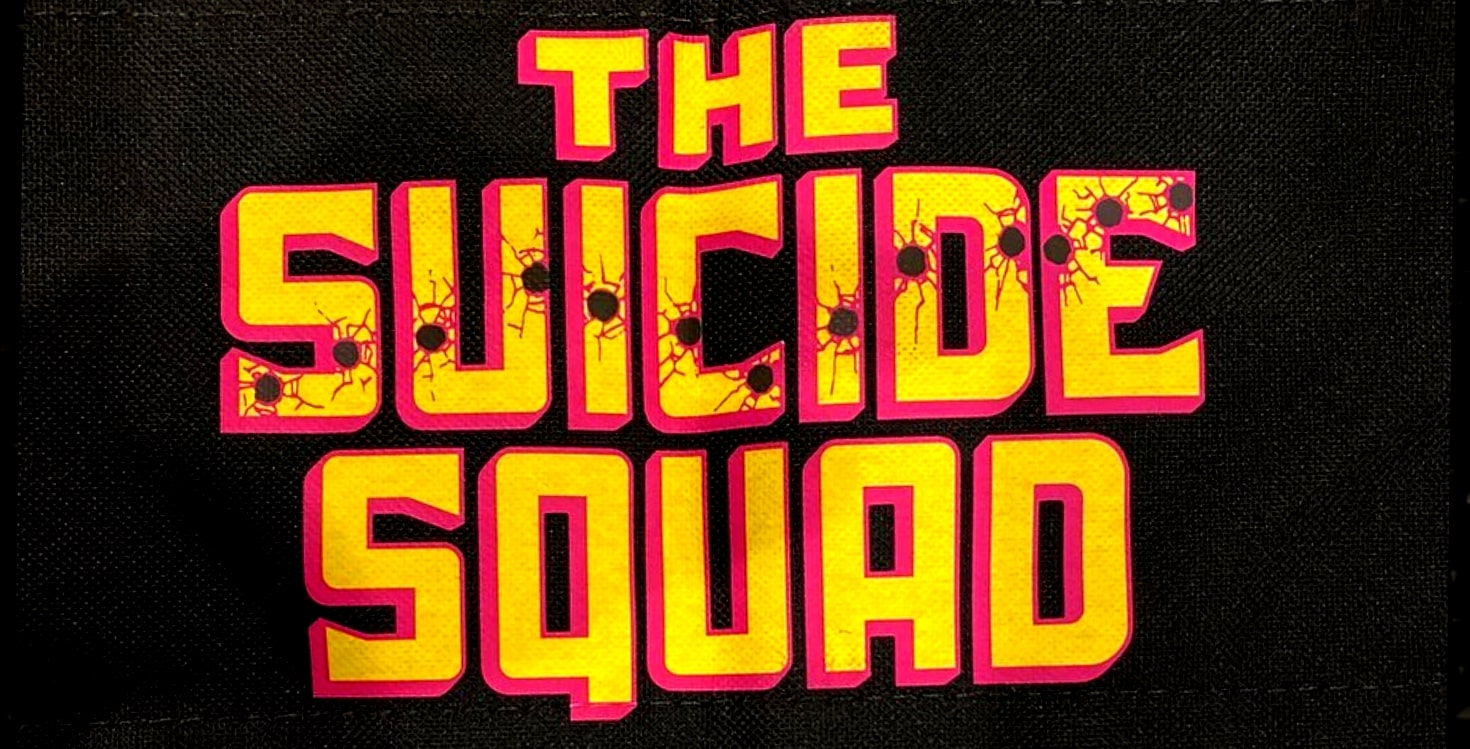 The marketing campaign for The Suicide Squad is finally kicking off!

A year after it wrapped principal photography, WB is finally getting ready to start promoting one of its most ambitious movies of the year. James Gunn is helming The Suicide Squad this time around, and from what we know so far, it’s gonna be one hell of a ride. Gunn posted earlier today on Twitter that the first trailer for the movie will be coming out tomorrow (I’d expect it around 11 am EST/8 am PST, maybe one hour later).

I'll just drop this here. Did I mention that a trailer is coming tomorrow? #TheSuicideSquad pic.twitter.com/VmB9n0rFSZ

Expectations are through the roof for this movie, which James Gunn has repeatedly described as the most fun he’s ever had making one. Back in August, at the DC FanDome, he shared with the world the first behind-the-scenes video, which gave us our first look at what the movie will look like. However, tomorrow we’ll get our first real taste of that.

The Suicide Squad is set for a simultaneous theatrical and HBO Max release on August 6, 2021. It is the sequel to the 2016 David Ayer-directed movie, although only some of the cast is coming back. Gunn is currently filming the spin-off show Peacemaker, starring John Cena.