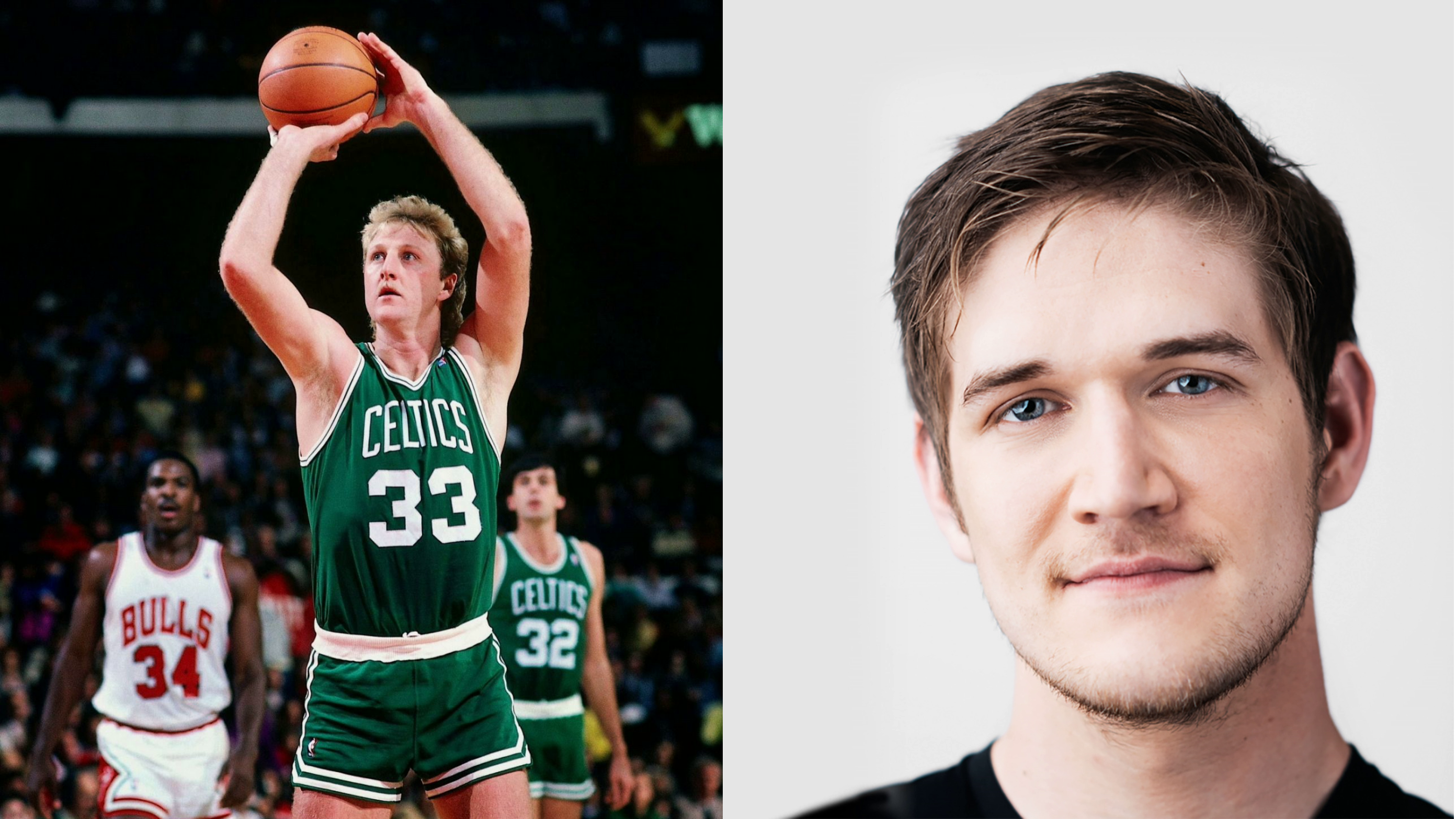 HBO Max is developing a series about the Los Angeles Lakers in the 1980s, and they’ve just found their Larry Bird.

According to Deadline, one of the most talented entertainers in the business right now, Bo Burnham, has signed on to play the famous basketball player Larry Bird in the upcoming show, which is coming from Adam McKay. And that is not all for the casting news concerning the series, because it looks like Jason Segel is coming back to TV. The huge actor from How I Met Your Mother fame is going to play Paul Westhead in the show.

Adam McKay will executive produce the show via his Hyperobject Industries banner. Max Borenstein and Jim Hecht are writing, with Hecht acting as executive producer along with Jason Shuman, Scott Stephens, and Rodney Barnes. It will be based on Jeff Pearlman’s book Showtime: Magic, Kareem, Riley, and the Los Angeles Lakers Dynasty of the 1980s.

Burnham is a comedian, actor, film director, screenwriter, poet, and singer, and he excels at all of it. His directorial debut Eighth Grade, which he also wrote, was a massive hit among the independent film world back in 2018. He most recently appeared in the excellent Promising Young Woman, delivering an outstanding performance that sadly was overlooked due to the career-defining performance by Carey Mulligan.