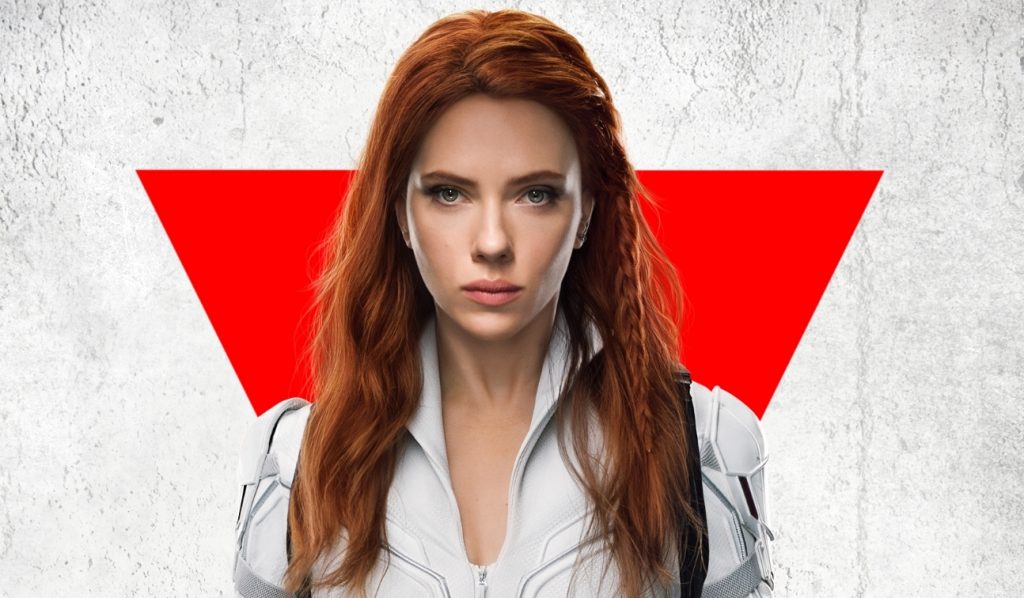 “Today’s announcement reflects our focus on providing consumer choice and serving the evolving preferences of audiences. By leveraging a flexible distribution strategy in a dynamic marketplace that is beginning to recover from the global pandemic, we will continue to employ the best options to deliver The Walt Disney Company’s unparalleled storytelling to fans and families around the world,” said Kareem Daniel, Chairman, Disney Media & Entertainment Distribution.

Following the successful release of Raya and The Last Dragon, the highly anticipated live-action film Cruella and Marvel Studios’ long-awaited Black Widow will launch simultaneously in theaters and on Disney+ with Premier Access in most Disney+ markets on Friday, May 28 and on Friday, July 9, respectively. Additionally, you can check out a new poster for Black Widow below:

Similar to the launch of Disney and Pixar’s Academy Award-nominated Soul that delighted Disney+ subscribers during the holidays, Disney and Pixar’s Luca will stream directly in homes worldwide exclusively on Disney+ beginning Friday, June 18, as a special offering to kick-off the summer season. In international markets where Disney+ is not yet available, the film will be released theatrically, with premiere dates to be announced.

It seems like Raya and the Last Dragon‘s D+ numbers have been good enough to finally solidify the hybrid release option for Black Widow and Cruella. On the other hand, the decision to make Luca a Plus exclusive indicates Disney is doubling down on the idea of being way more selective regarding what goes to cinemas and what doesn’t. Don’t be surprised if other non-massive releases follow the same path later this year.

Although a domino effect may hit in a few days, it appears that this new batch of changes to Disney’s crowded movie calendar isn’t altering MCU entries beyond Shang-Chi, which had to make room for Black Widow‘s new date and will most likely push away early September releases from other studios. Chloé Zhao’s Eternals is still scheduled to be released in the States on November 5, 2021. Disney should be interested in getting that one out as soon as possible, as Zhao will probably make a splash in this year’s Academy Awards with Nomadland.